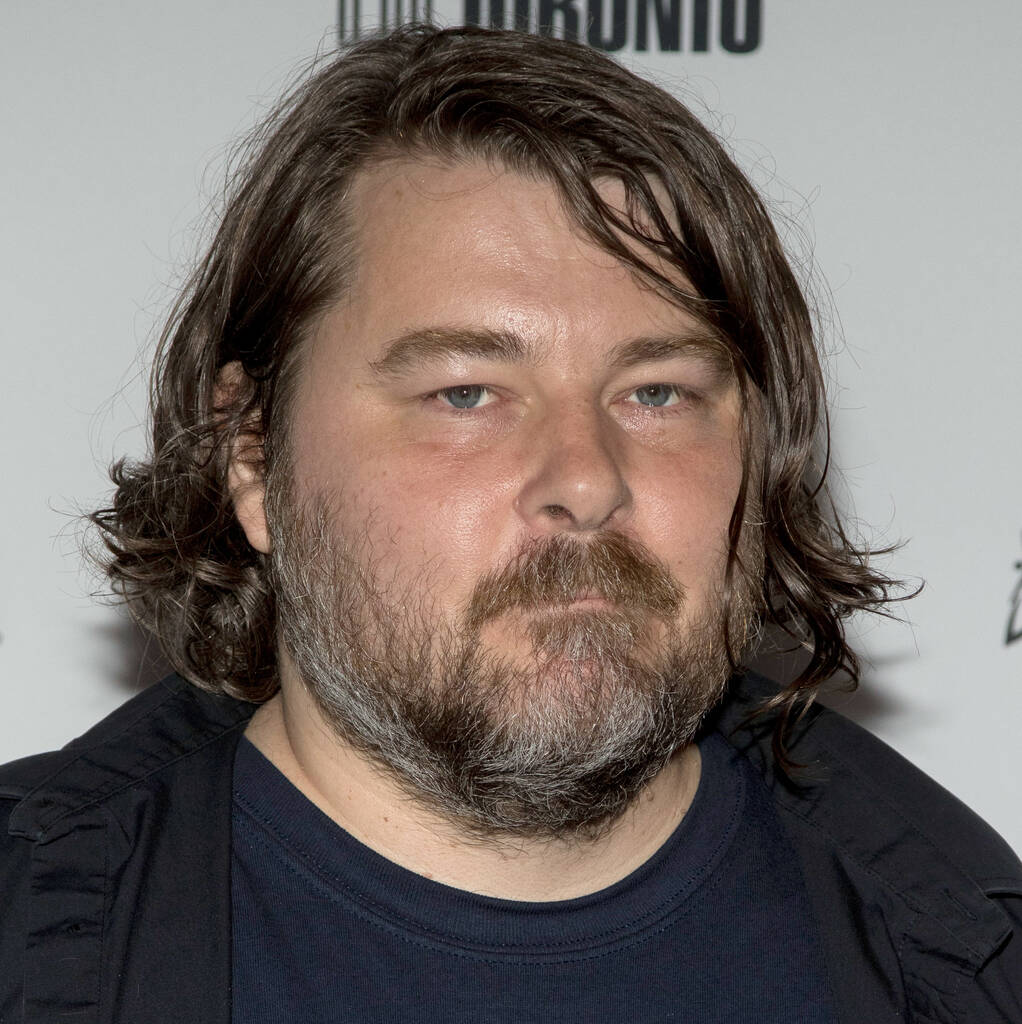 Jason Statham is set to fight a super-sized shark again in The Meg 2.

Ben Wheatley can’t wait to direct Jason Statham in The Meg 2 as he sees the action star as this generation’s Michael Caine.

The Free Fire filmmaker surprised fans of his darkly comic low to mid-budget thrillers by signing up to direct the sequel to Statham’s super-sized shark attack blockbuster.

However, in an interview with The Observer, Wheatley revealed that working with the British star was a major motivation, as he views him as a successor to Caine.

“It’s that he feels very genuine and real, and you need that person in a generation, don’t you?” Wheatley said of his leading man. “Michael Caine for a long time was that character who would play himself in everything pretty much, but he would crop up in shark films and also gangster movies and all these different things.

“Statham’s the same. And I think why The Meg worked so well was there’s a feeling that he’s trying hard to be tough, but he’s also vulnerable, that he can be hurt. That’s something a lot of cinema hasn’t got any more. The characters seem to be absolutely indestructible.”

Wheatley must hope, however, that The Meg 2 is better received than Caine’s turn in Jaws: The Revenge, as the 1987 film was critically panned.

The director was set to make another big-budget blockbuster, as he initially took the reins on the sequel to the Alicia Vikander-fronted reboot of the Tomb Raider franchise, but the project fell through, a disappointment he views as a natural part of life as a filmmaker.

“Well, they say nothing’s real until you’re standing on set with a tea and a bacon roll in your hand,” he added. “There’s so many factors that can happen to make stuff not happen.”