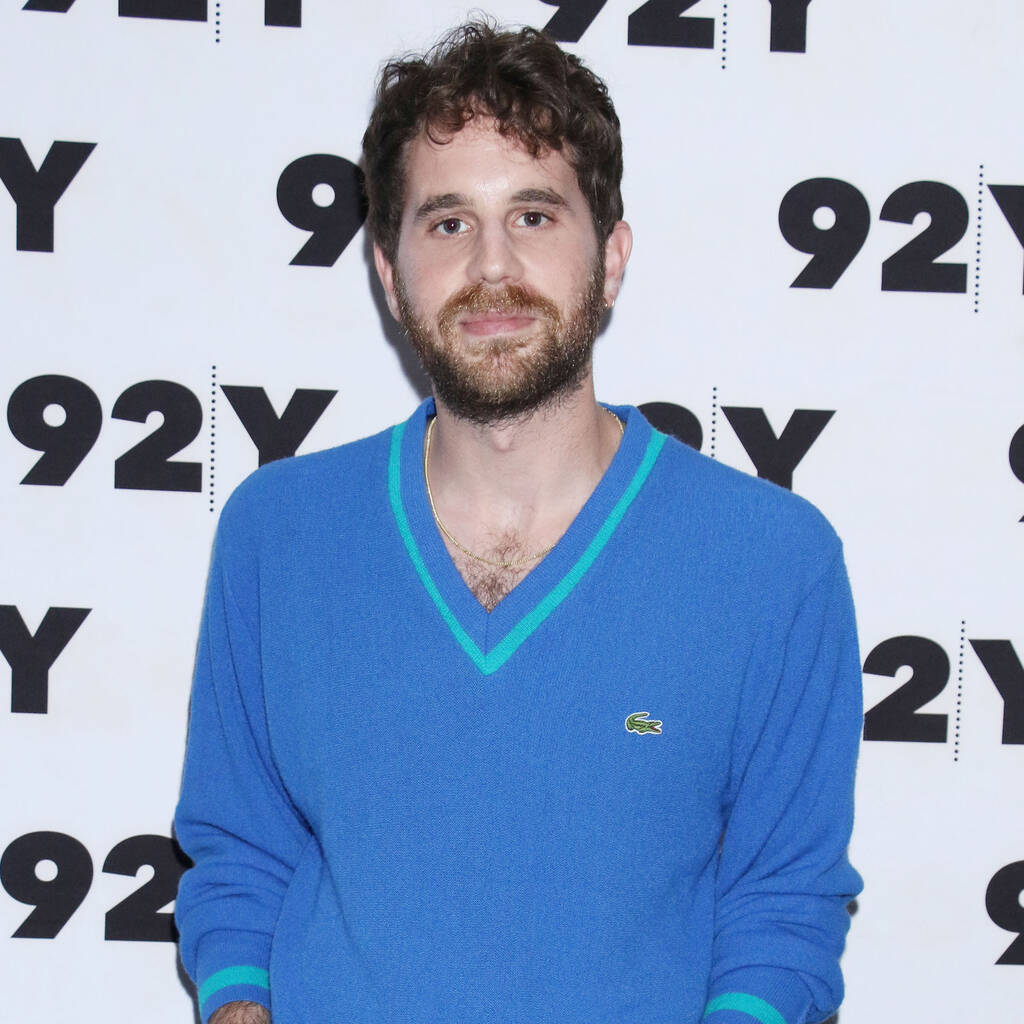 Ben Platt has admitted the overwhelmingly negative reaction to his Dear Evan Hansen movie was “a disappointing experience”.

The Pitch Perfect actor originated the title role of Evan Hansen when the stage musical debuted on Broadway in 2016 and reprised the character years later for the 2021 movie adaptation.

The film was widely criticised, with Ben particularly coming under fire for playing a high school character when he was in his late 20s.

In an interview with The New York Times, the 29-year-old admitted it was difficult seeing the negative response.

“(The movie) was definitely a disappointing experience, and difficult, and it definitely opened my eyes to the internet and how horrific it can be,” he said. “You’d think, after doing Dear Evan Hansen onstage for four years, I would have already known that. I try my best to focus on people who tell me it was moving to them and they really felt seen by it.”

He added, “It is very easy for the good to get drowned out by the bad.”

Describing Twitter in particular as a platform used “almost exclusively for tearing people down”, Ben said he stopped using it after the movie’s release because he wasn’t “getting anything positive” from it.

The Politician actor also opened up about leaving Evan behind after playing the character on and off from the stage production’s first reading in 2014 to the movie’s release in 2021.

“I feel a simultaneous constant pride and desire to keep it in my heart at all times, but also a real readiness and excitement at having moved forward,” he noted.