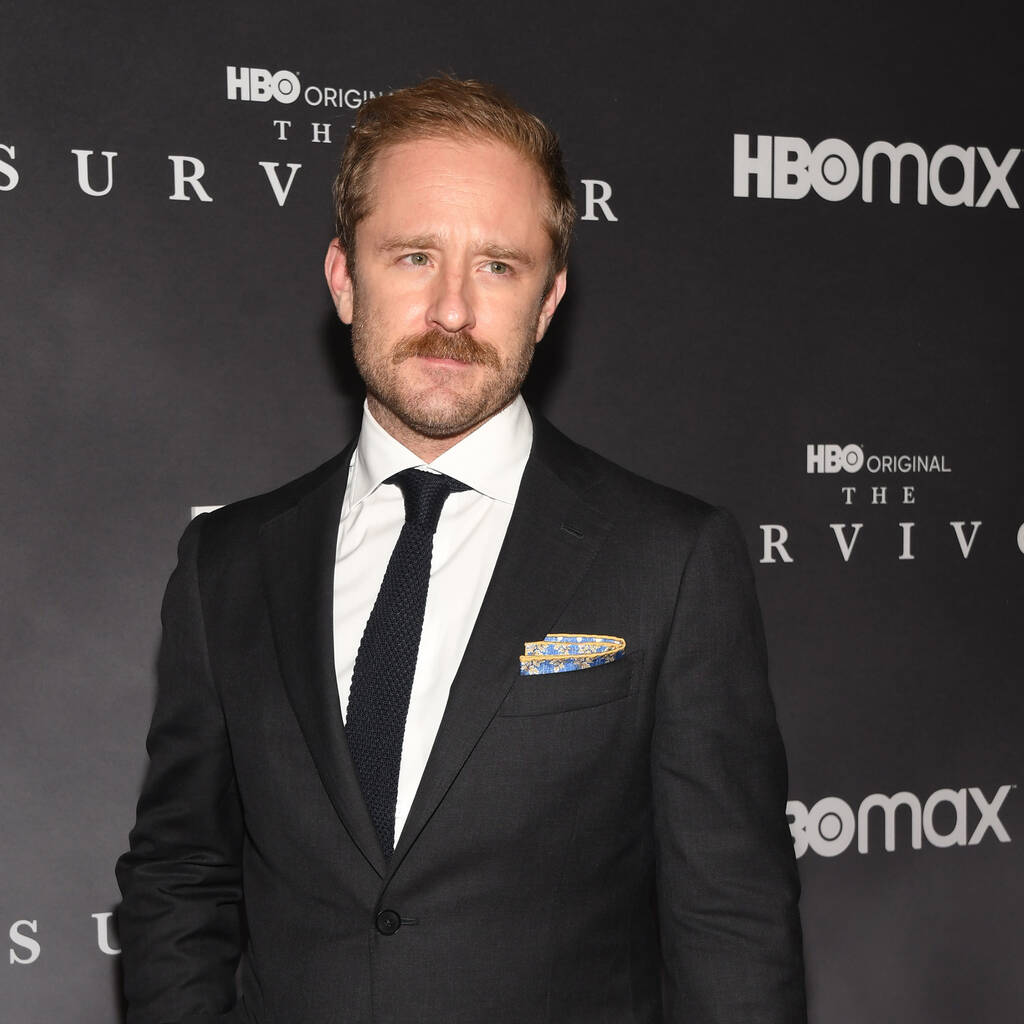 Ben Foster and Barry Levinson reunited for Holocaust movie The Survivor, after working together on ’90s movie Liberty Heights.

Ben Foster calls the process of immersing himself into a character’s mindset the “drug of the job”.

Taking on one of his toughest roles to date, Ben has reunited with legendary director Barry Levinson on new movie The Survivor, more than 20 years after the pair first worked together on 1999’s Liberty Heights.

In The Survivor, the 41-year-old plays real-life concentration camp survivor Harry Haft, a Jewish boxer who was forced by his Nazi captors to fight other inmates in order to live.

Talking about accepting the role, Ben revealed he wasn’t scared to say yes, despite the film’s harrowing subject matter.

“I get frightened when I don’t know what I’m serving. I find that it gets screwy for me, if I don’t quite understand what the character is for or what the film is serving,” he explained to Collider. “This was so clear, though we could say morally ambiguous and living in the grey of the violence that this man went through. But I wasn’t so much afraid of it, as I felt an immense need to serve it, and then I can put me away. I can get rid of Ben for a while, and I can just investigate Harry. That’s the drug of the job.”

Alan Haft, one of Harry’s children, joined the cast and crew on set, and Hans Zimmer provided the musical score.

Ben added: “I felt immediately, profoundly moved by the story, and the challenge of bringing a credibility to this man was an immense challenge and an honour. It was all about going down the rabbit hole.”