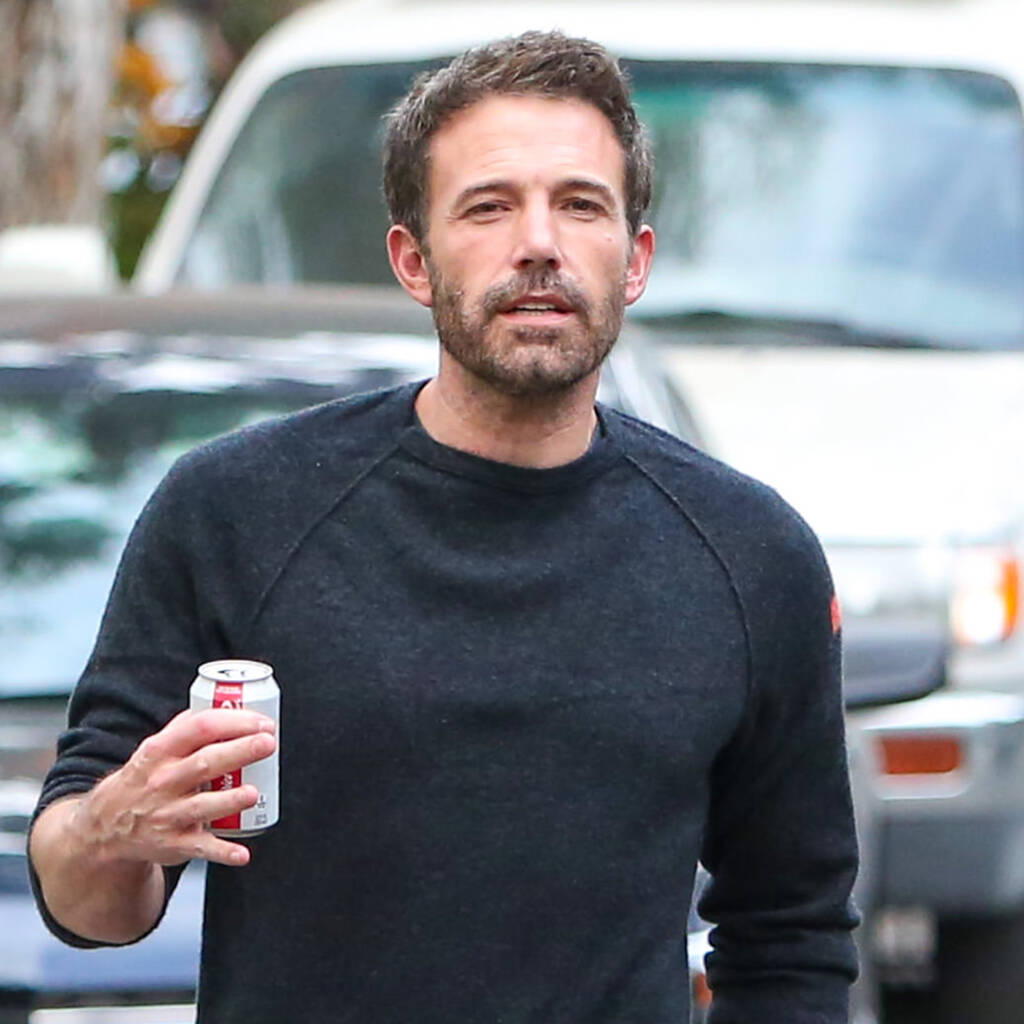 George Clooney wasn’t asked to return as Batman as he “destroy(ed) the franchise”.

Ben Affleck had “a great time” reprising his role as Batman in The Flash after having a “difficult” experience with Justice League.

The Argo actor/director stepped down from playing the Caped Crusader and his alter ego Bruce Wayne after 2017’s Justice League and recently reprised the role for the standalone film about Ezra Miller’s character The Flash.

Speaking to Variety at a screening of The Tender Bar, Affleck shared how Andy Muschietti’s project differed from Justice League.

“It was a really nice way to revisit that as the prior experience had been difficult,” he said. “This was really lovely. Really fun. I had a great time… I’m probably under some gag order that I’m not even aware that I probably just violated and I’m now going to be sued.”

He went on to gush over his Justice League co-stars Miller and Jason Momoa, who he managed to meet up with in England as they were both shooting films there.

“I love Ezra and I had a chance to see Jason, who’s over there making Aquaman (and the Lost Kingdom),” he added.

Affleck has never gone into detail about his experience on Justice League, although he told The Hollywood Reporter in January that wearing the batsuit to his son’s birthday party was “worth every moment of suffering” on the film. However, his co-star Ray Fisher accused director Joss Whedon of “gross, abusive, unprofessional, and completely unacceptable” behaviour on the set last year, while Gal Gadot has since claimed the filmmaker threatened her career.

Affleck isn’t the only actor reprising his role as Batman in The Flash – Michael Keaton, who played the superhero in 1989 and 1992, is also back for the universe-crossing film.

George Clooney, who played Batman in 1997’s Batman & Robin, stated to Variety at The Tender Bar screening that he wasn’t asked to return, joking, “When you destroy a franchise the way I did, usually they look the other way when The Flash comes by.”