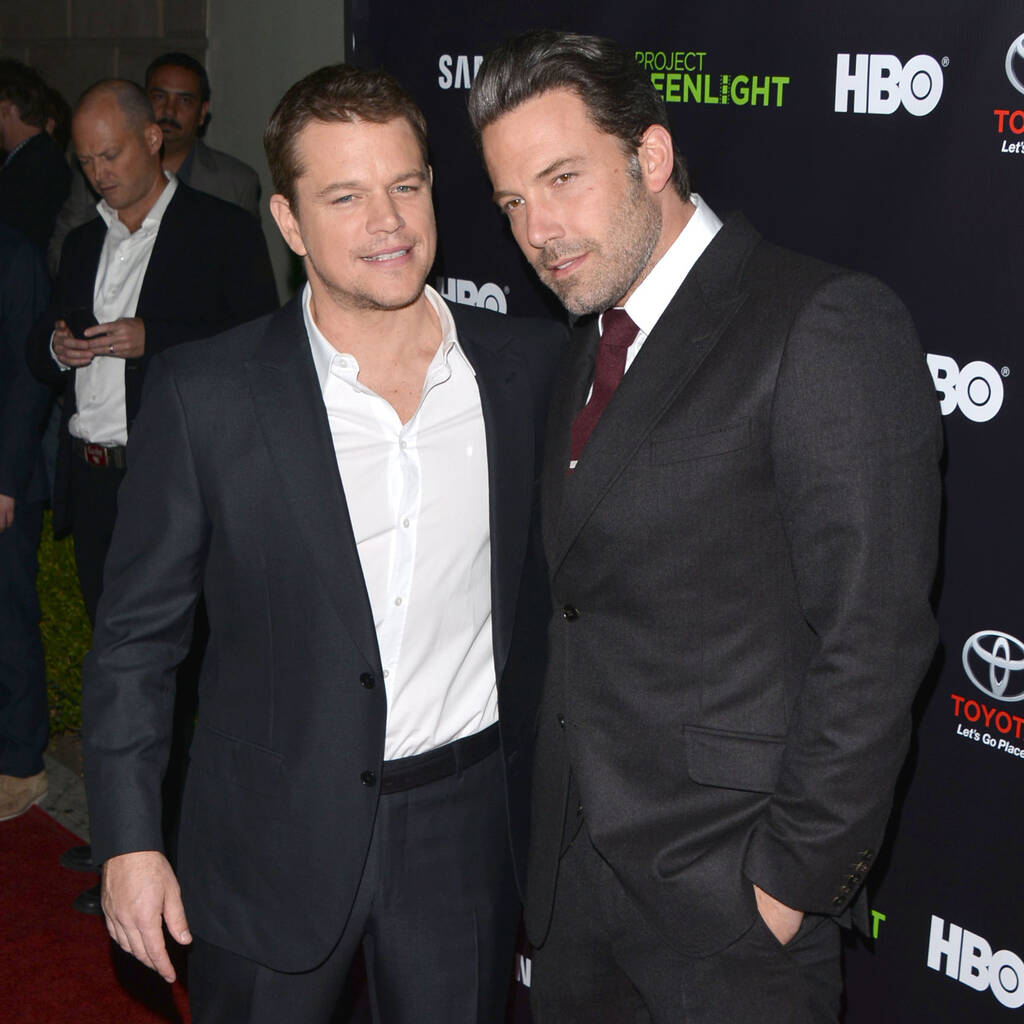 Childhood best friends Ben Affleck and Matt Damon are reuniting once again for a drama about Nike’s pursuit to sign Michael Jordan.

The Good Will Hunting and The Last Duel co-writers and stars have found their next collaborative project, which Affleck will direct, according to The Hollywood Reporter.

The untitled film will tell the story of sports marketing executive Sonny Vaccaro, who will be played by Damon, and his relentless pursuit to sign the legendary basketball star to the then-fledgling brand in the mid-1980s. Vaccaro’s pursuit of Jordan to partner with the shoe brand seemed impossible at the time, but would become the most significant relationship between an athletic brand and player in the global, multi-billion-dollar sneaker industry.

The project will introduce audiences to Jordan’s parents, particularly his powerful and dynamic mother, as well as former coaches, advisors, friends and those in his inner circle. It is unclear if Jordan will be a character in the film.

In addition to directing, Affleck will also appear in the movie as Nike co-founder and billionaire Phil Knight. Both he and Damon are also reworking Alex Convery’s original script and serving as producers.

Affleck and Damon famously won an Oscar for Best Original Screenplay in 1998 for Good Will Hunting. They recently reunited to co-write Ridley Scott’s 2021 movie The Last Duel with Nicole Holofcener. The medieval epic starred Damon and featured Affleck in a supporting role.

The project marks the first time Affleck will direct a feature starring his longtime friend.