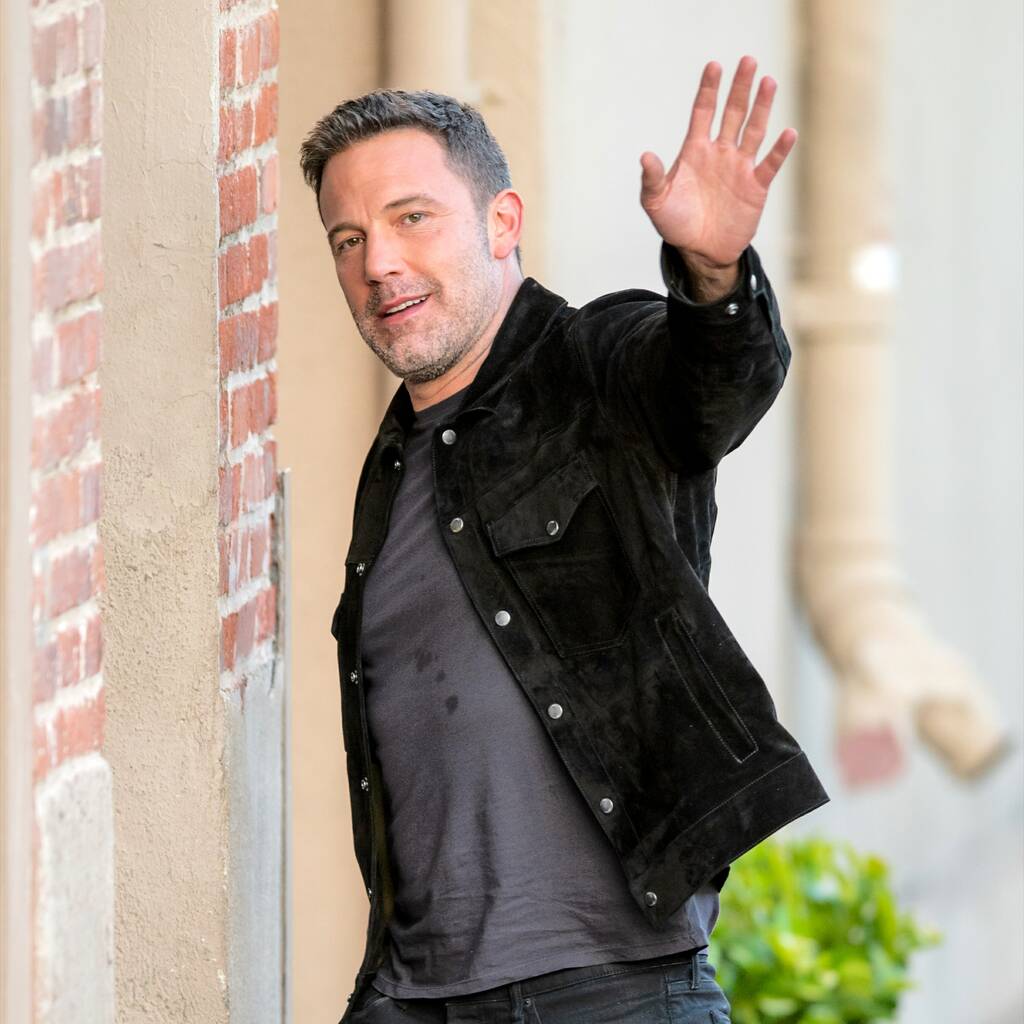 Ben Affleck conceded that the film “doesn’t work” but pointed out he’s made at least five movies that have lost more money than Gigli.

Ben Affleck has admitted that the “tsunami” of bad reviews for his 2003 movie Gigli made him question his career.

The Armageddon actor starred alongside Jennifer Lopez in the romantic comedy crime film, a critically panned box office flop that is still mocked to this day.

Discussing the film’s failure with childhood friend Matt Damon for Entertainment Weekly, Affleck admitted the “depressing” reaction made him doubt his career and think about moving into directing.

“It engendered a lot of negative feelings in people about me,” he began. “There’s that aspect of people that I got to see that was sad and hard, it was depressing and really made me question things and feel disappointed and have a lot of self-doubt. But if the reaction to Gigli hadn’t happened, I probably wouldn’t have ultimately decided, ‘I don’t really have any other avenue but to direct movies,’ which has turned out to be the real love of my professional life. So in those ways, it’s a gift.”

The 49-year-old, who went on to direct Argo and Gone Baby Gone, conceded that the film “doesn’t work” but pointed out he’s made at least five movies that have lost more money than Gigli. He added, “For being a movie that’s such a famous bomb and a disaster, very few people actually saw the movie.”

However, he stated that he learned a lot about directing from Martin Brest and the film was where he met his future fiancee Lopez.

“The funny name, the Jennifer Lopez romance and overexposure of that, it was kind of a perfect storm,” he explained. “And I remember talking to Marty the Friday it came out and I was like it’s just spectacular, it’s a tsunami, it couldn’t be worse. This is as bad as it gets.”

Affleck and Lopez called off their engagement back in January 2004, but rekindled their relationship last year.