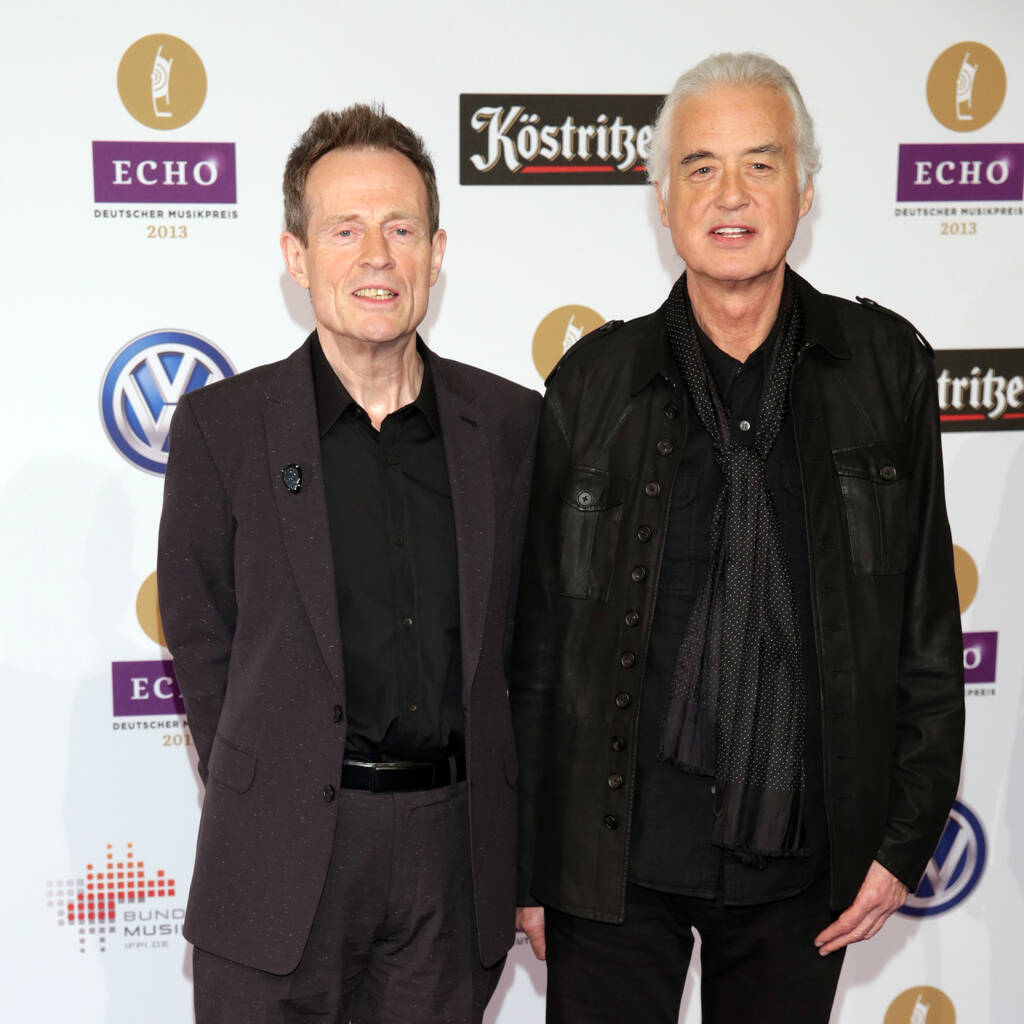 Becoming Led Zeppelin, the documentary about the iconic British rock band, has been added to September’s Venice Film Festival line-up.

The movie, from American Epic director Bernard MacMahon, is to take an out of competition slot at the Italian festival.

Band members Jimmy Page, John Paul Jones, Robert Plant, and the late John Bonham feature, revealing their individual journeys as Led Zeppelin went from playing small club shows in Britain during the 1960s to becoming one of the world’s biggest ever groups.

The band dominated heavy rock during the early 1970s, but split for the first time after Bonham’s death in 1980. The three remaining members have reunited on several occasions since, most recently in 2007,with the drummer’s son Jason taking his dad’s place on drums.

“With Becoming Led Zeppelin my goal was to make a documentary that looks and feels like a musical,” MacMahon revealed to Deadline. “I wanted to weave together the four diverse stories of the band members before and after they formed their group with large sections of their story advanced using only music and imagery and to contextualize the music with the locations where it was created and the world events that inspired it.”

Producers say the movie, which utilises original prints and negatives, as well as unseen performance footage, is the first and only time the band have participated in a documentary in 50 years.

MacMahon’s debut American Epic, a documentary about the history of roots music, won the Audience Award at the Sydney International Film Festival.

Follow-up The American Epic Sessions won a Grammy as well as awards at the Calgary and Tryon International Film Festivals.