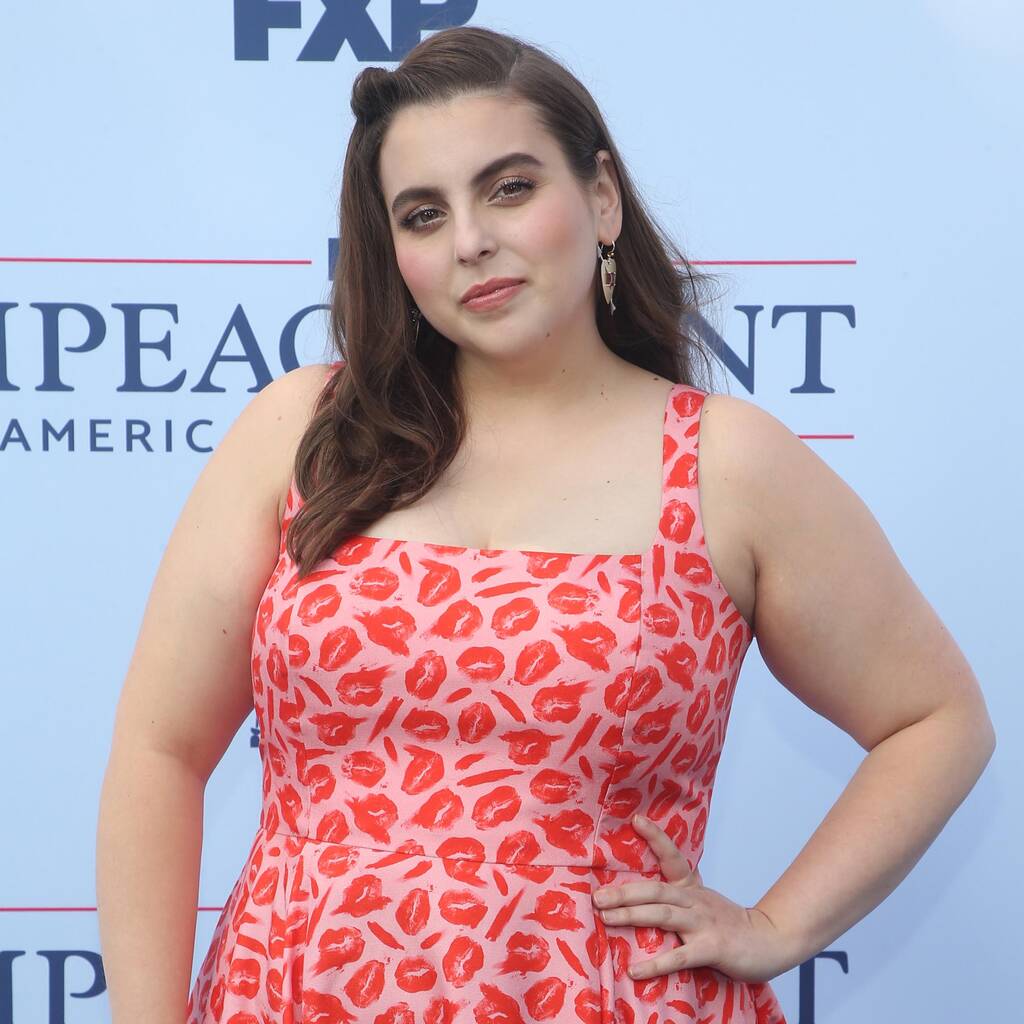 Beanie Feldstein will be filming the musical on and off for the next 20 years.

Beanie Feldstein finds it “surreal” that she’ll be filming Merrily We Roll Along every two years for the next two decades.

The Booksmart actress has been cast alongside her good friend Ben Platt and Glee’s Blake Jenner in Richard Linklater’s movie adaptation of Stephen Sondheim and George Furth’s 1981 musical of the same name. The coming-of-age musical is told over the course of 20 years and instead of ageing the actors with make-up, Linklater will film scenes with them every two years for the next 20.

Discussing the filmmaking process with Empire magazine, the Lady Bird star joked that it is “a real lesson in delayed gratification!”

“To return to it throughout the next two decades of my whole life – which is insane because I’ve only lived about two-and-a-half, three – feels surreal,” the 28-year-old admitted.

Despite the delayed production process, the self-proclaimed musical theatre fan is thrilled to be singing lyrics written by late composer Sondheim.

“My soul and my blood are made of Sondheim,” she gushed. “I am a walking fanatic. And then Rich’s movies – if you love movies, you can’t not love his movies.”

Merrily We Roll Along follows three friends – Mary Flynn, Franklin Shepard and Charley Kringas – as their lives and friendship change throughout the years and is told in reverse chronological order. It starts after Jenner’s Broadway composer Shepard abandons his friends and his songwriting career to produce Hollywood movies and goes backwards to the early days of their friendship.

Linklater has used this filmmaking technique in the past – he shot his 2014 film Boyhood over the course of 12 years.