Baz Luhrmann has a four-hour cut of Elvis 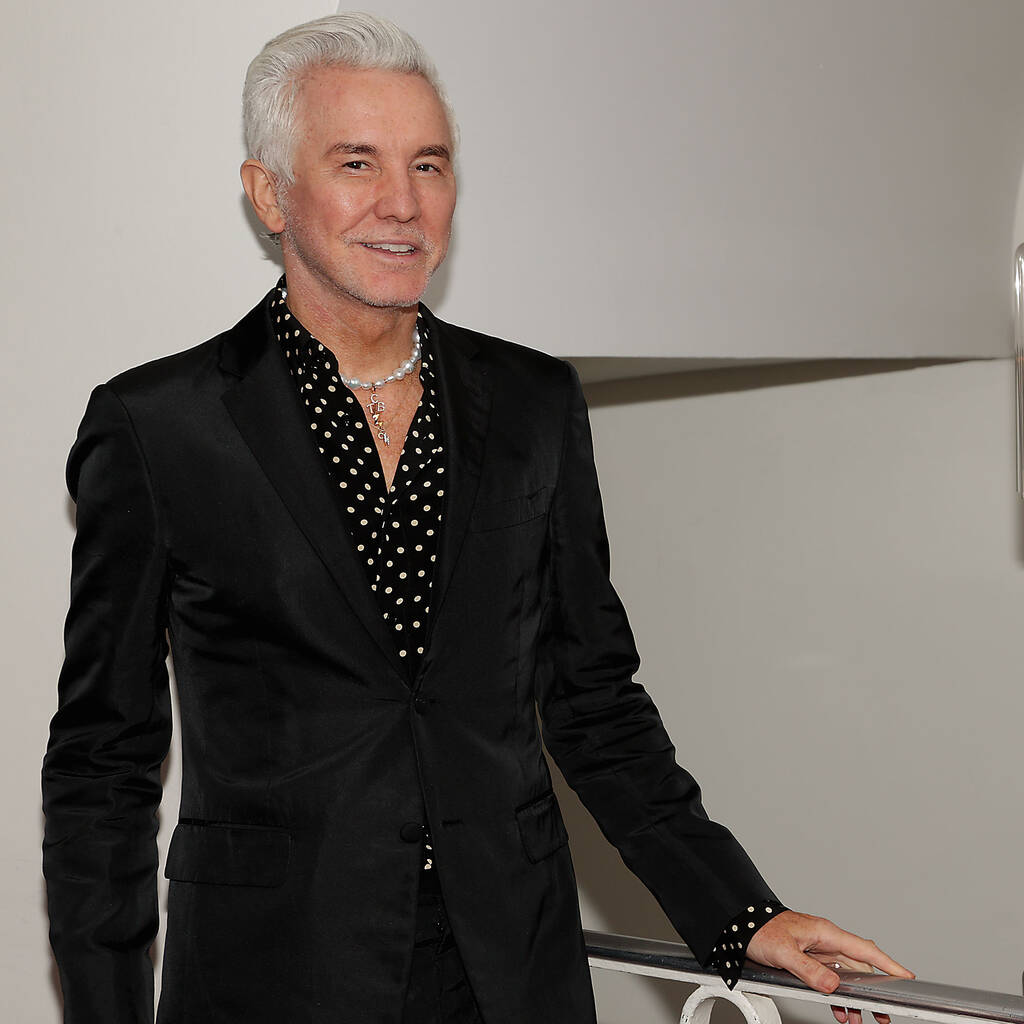 Baz Luhrmann had cut out a lot of footage to make the cinematic runtime of 2 hours 39 minutes.

Baz Luhrmann has revealed he has a four-hour cut of his new movie Elvis.

The director’s biopic, starring Austin Butler as Elvis Presley and Tom Hanks as his manager Colonel Tom Parker, has a runtime of 2 hours 39 minutes – but Luhrmann has revealed it could have been much longer.

“I mean, I have a four-hour version, actually,” he revealed to RadioTimes.com. “I do. But you have to bring it down to 2 hours 30.”

The Moulin Rouge! filmmaker went on to explain what scenes he had to leave on the cutting room floor for the theatrical release, which hits cinemas on Friday. He shared he had to “pare down” Elvis’ relationship with his band and his romance with his first girlfriend Dixie.

“I would have liked to lean into some of the other things more – there’s so much more,” he continued. “And later on how… once he’s caught in a trap, and he’s discombobulated and doesn’t understand… someone who’s got such a hole in his heart like Elvis constantly looking and searching for love and finding it on stage but nowhere else.”

Luhrmann also had to cut out the music legend’s famous meeting with U.S. President Richard Nixon.

“You know, the addiction to barbiturates and all of that, like what happens is he starts doing wackadoo things – like going down to see Nixon,” he said. “I had it in there for a while but there just comes a point where you can’t have everything in, so I just tried to track the spirit of the character.”