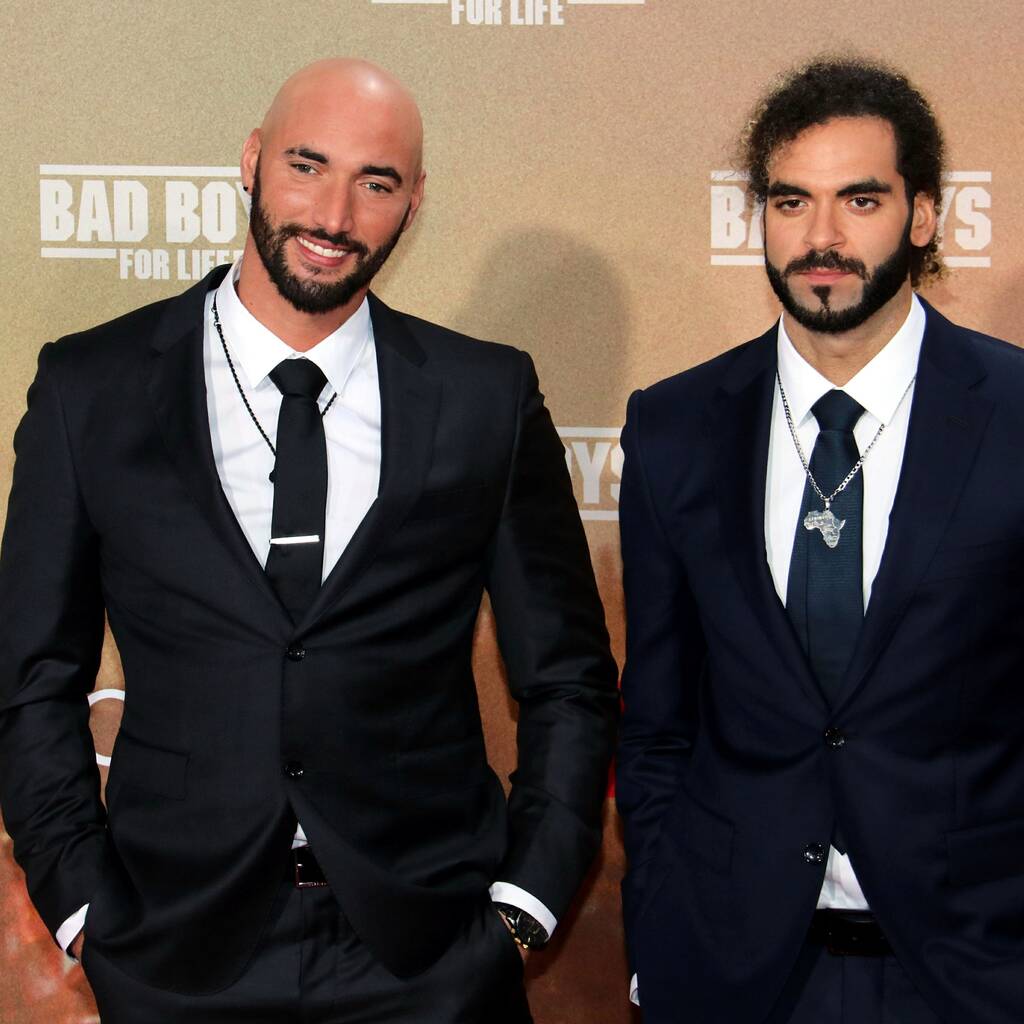 On Tuesday, Warner Bros. executives announced that they were scrapping the superhero movie despite reportedly spending $90 million (£74 million) on the production.

On Tuesday, Warner Bros. executives announced that they were scrapping the superhero movie, which was scheduled to debut on HBO Max later this year, despite reportedly spending $90 million (£74 million) on the production.

Bosses insisted the decision wasn’t based on the quality of the film or performance of Leslie Grace in the lead role, and on Wednesday, Adil and Bilall issued a joint statement expressing their sadness over the call.

“We are saddened and shocked by the news. We still can’t believe it,” they wrote. “As directors, it is critical that our work be shown to audiences, and while the film was far from finished, we wish that fans all over the world would have had the opportunity to see and embrace the final film themselves. Maybe one day they will insha’Allah (God willing). Our amazing cast and crew did a tremendous job and worked so hard to bring Batgirl to life. We are forever grateful to have been part of that team.”

Bad Boys for Life helmers Adil and Bilall went on to describe working with the cast, which also included the likes of Michael Keaton, J.K. Simmons, and Brendan Fraser, as a “dream”.

“In any case, as huge fans of Batman since we were little kids, it was a privilege and an honour to have been a part of the DCEU, even if it was for a brief moment,” they continued, adding: “Batgirl For Life.”

In addition to Batgirl, Warner Bros. officials have also decided to scrap Scoob!: Holiday Haunt, the follow-up to their 2020 animation Scoob!