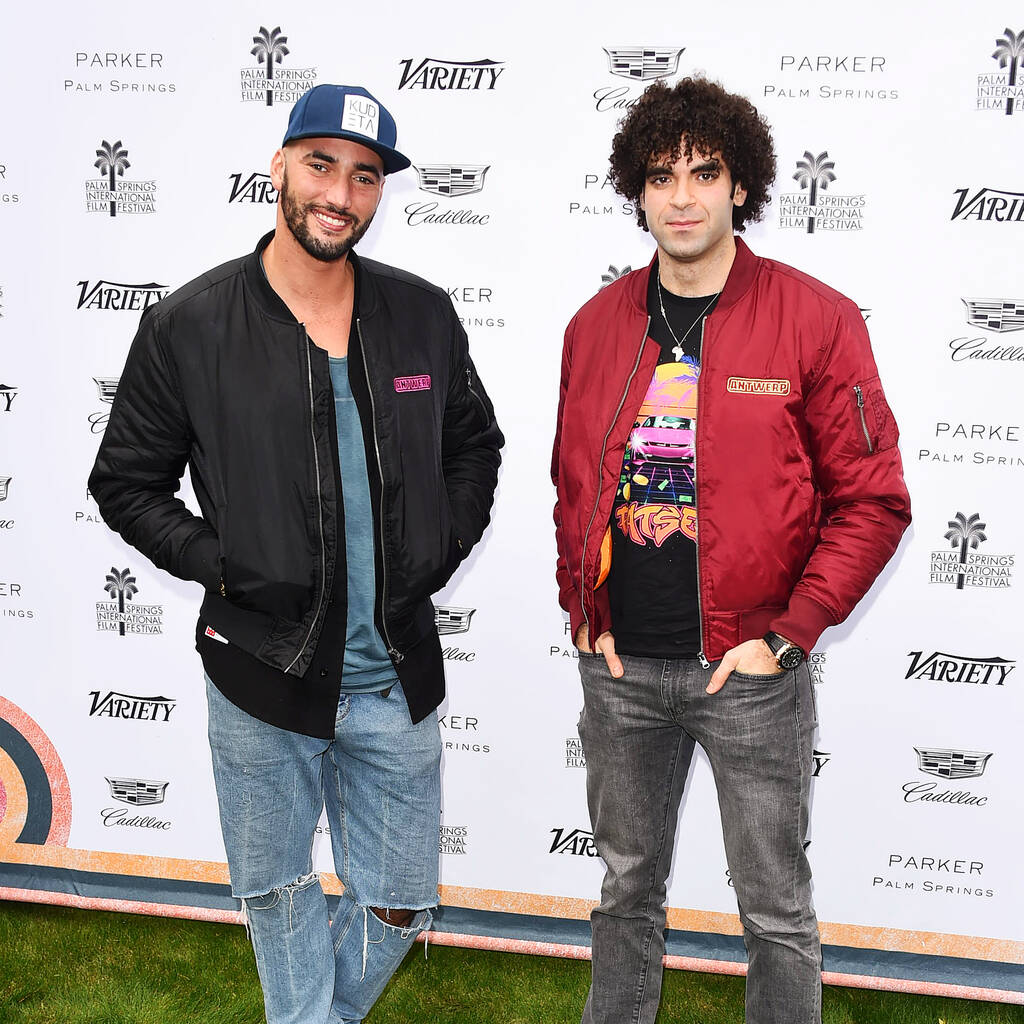 Batgirl directors Adil El Arbi and Bilall Fallah revealed there is a lot of work left to be done on the movie.

Batgirl directors Adil El Arbi and Bilall Fallah have claimed the studio blocked them from accessing footage of their movie after it was shelved.

Warner Bros. officials earlier this month that they were shelving the superhero movie indefinitely, despite reportedly spending $90 million (£74 million) on the production ahead of its planned release on HBO Max later this year.

In a video interview with SKRIPT, El Arbi and Fallah alleged that Warner Bros. Discovery locked them out of the project’s servers after the movie’s release was cancelled.

“We have nothing,” Fallah said of the footage. “Adil called me and said, ‘Shoot everything on your phone.’ I went on the server, and everything was blocked.”

Batgirl, which was filmed earlier this year, starred In the Heights actress Leslie Grace as Barbara Gordon/Batgirl alongside J.K. Simmons as her on-screen father, Brendan Fraser as the villain Firefly, and Michael Keaton as Batman for the first time since the ’90s.

The Bad Boys for Life directors also shut down rumours that the release was cancelled due to poor test screenings.

“The guys from Warners told us it was not a talent problem from our part or the actress, or even the quality of the movie. We were right in the middle of editing, there was still a lot of work to be done. So it’s not like the movie was finished,” El Arbi stated. “They told us it was a strategic change. There was new management, and they wanted to save some money.”

The filmmakers still hope that their movie will be released “one day” but note that the project still requires a lot of work, such as additional photography and visual effects, before it is ready to be shown publicly.