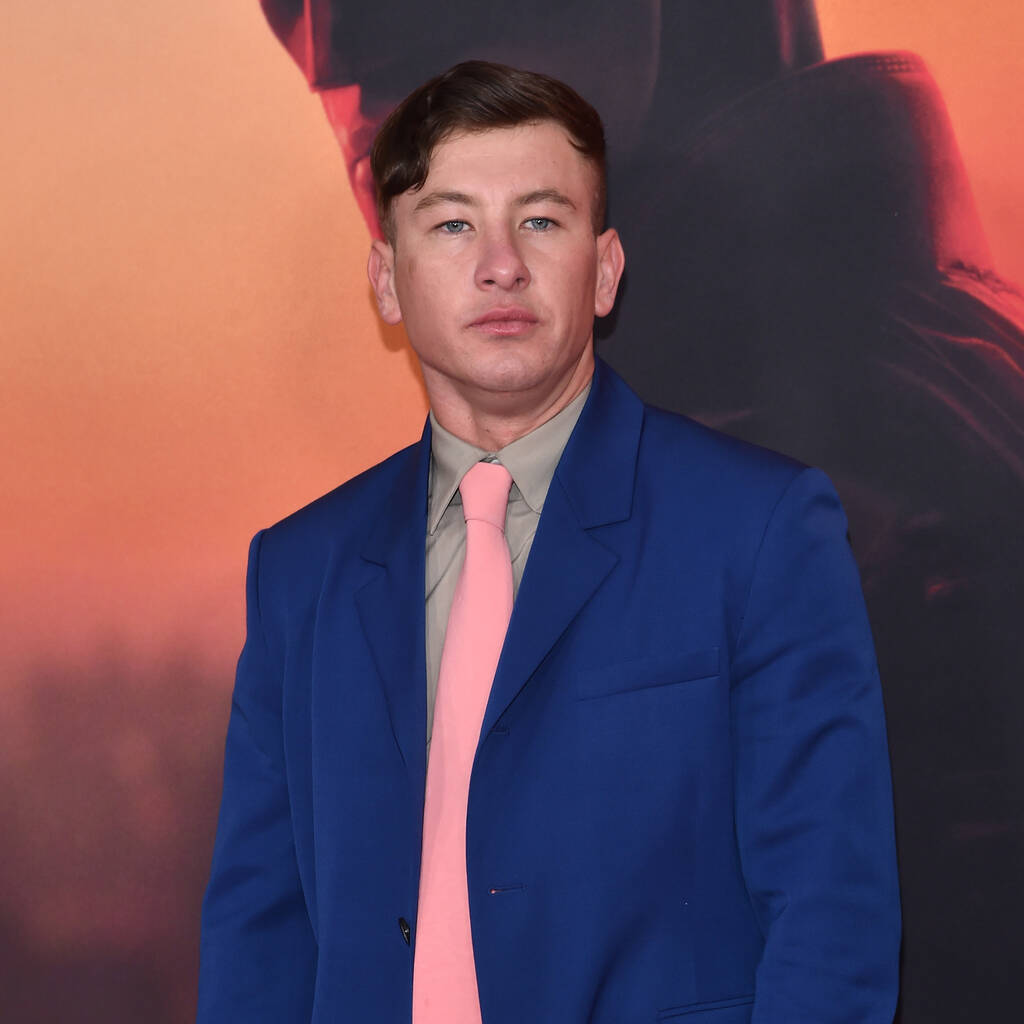 Barry Keoghan sent in an unsolicited tape because he wanted to be involved in the film.

Barry Keoghan landed the role of The Joker in The Batman after sending the team an unsolicited audition tape for The Riddler.

The Eternals star revealed in a cover story with British GQ on Monday that he heard Matt Reeves was making a Batman movie and wanted to be involved in the project so he taped an unsolicited audition to pitch himself as The Riddler.

The publication shared the audition tape on Twitter to accompany the interview and Keoghan retweeted the video and added clown emojis.

In the tape, he is shown playing a silent caricature of The Riddler walking down a hallway, entering a room, and exiting with blood on his face. He wears an outfit seemingly inspired by A Clockwork Orange, complete with a bowler hat, suspenders and a cane.

Keoghan explained to GQ that the role of The Riddler had already been filled – first by Jonah Hill and then by Paul Dano – by the time he met producer Dylan Clark but he asked Clark to watch his tape anyway. The meeting paid off, as he was called up to play the Joker four months later.

The Irish star makes a cameo appearance as “Unseen Arkham Prisoner”, who befriends The Riddler in the Arkham Asylum, at the end of the movie, although he is obscured by prison bars. He has a bigger appearance opposite Robert Pattinson’s Batman in a deleted scene which has since been released online.

Keoghan hasn’t yet been invited to return for the sequel but he’ll be onboard when it does.