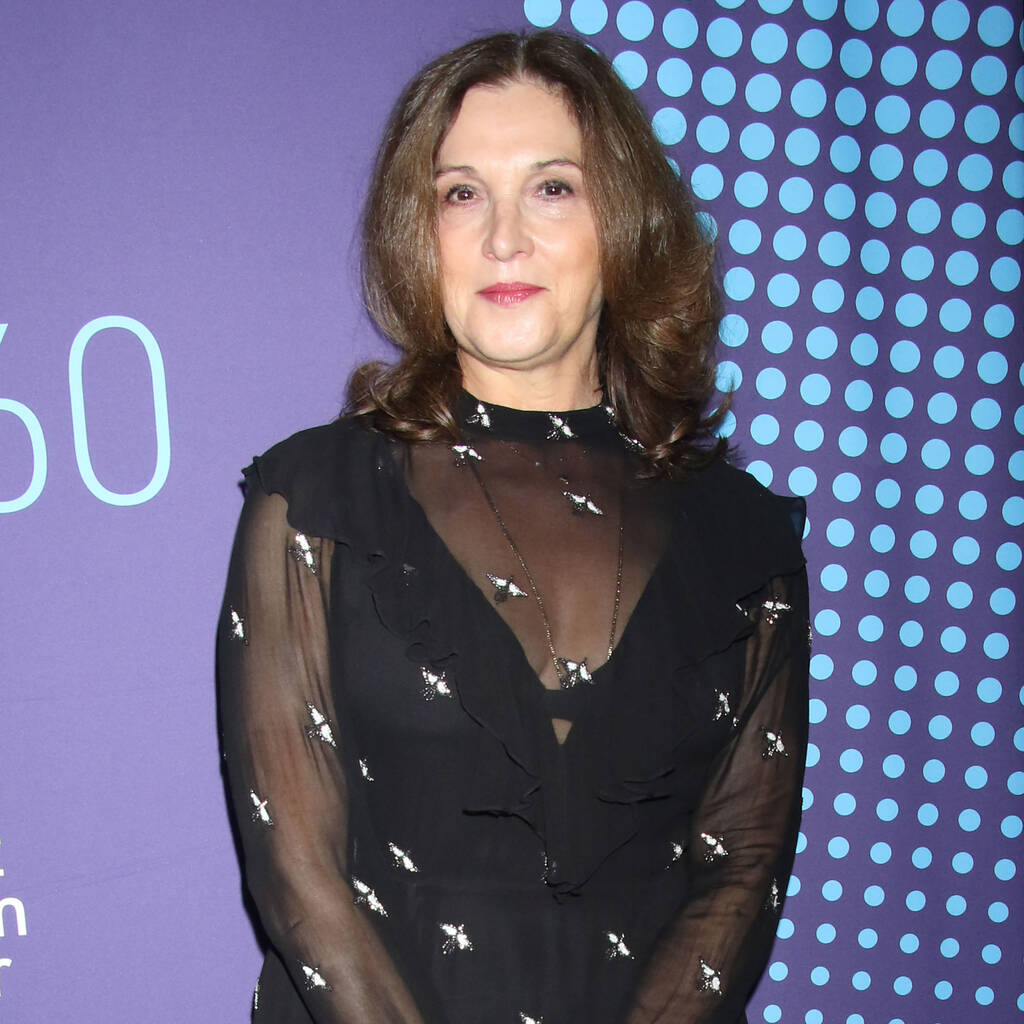 During an interview with Entertainment Weekly, the producer expanded upon a story told in the upcoming Prime Video documentary, The Sound of 007, about a potential theme song collaboration that never came to fruition.

The theme song for Quantum of Solace, titled Another Way to Die, was a collaboration between Jack White and Alicia Keys.

The theme songs for the following three films – Skyfall, Spectre and No Time to Die – have gone on to win Best Original Song Oscars.

“It’s really pleasing to us,” Broccoli said of the awards. “It was so great when Adele won, and then Sam Smith, and then Billie (Eilish) and Finneas – so we couldn’t be more pleased, really. It’s been a fantastic time at the Oscars for our music.”