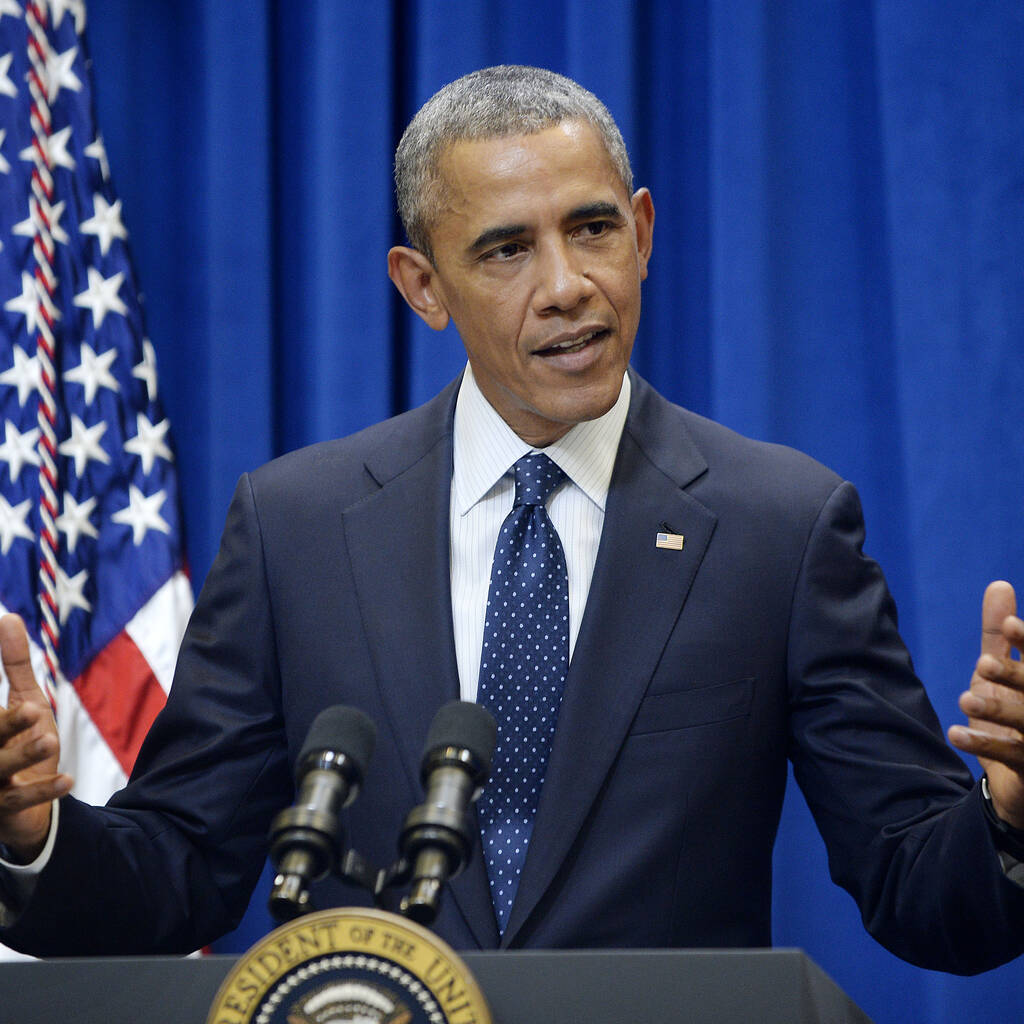 Obama’s other picks included The Power of the Dog, The Tragedy of Macbeth and Passing.

Former U.S. President Barack Obama has named The Last Duel and West Side Story as two of his favourite films of the year.

Every year, the former leader releases his list of favourite films, TV shows and books on social media, and he kept up the tradition on Thursday, when he shared his top movies of 2021.

Despite being a box office flop, Ridley Scott’s medieval epic The Last Duel made the cut, as well as Steven Spielberg’s new adaptation of West Side Story and Paul Schrader’s The Card Counter.

His list featured a number of films expected to be major Academy Award contenders, including Jane Campion’s The Power of the Dog, Joel Coen’s The Tragedy of Macbeth and Rebecca Hall’s Passing. Judas and the Black Messiah, which features on the list, was released in February and won two Oscars at the 2021 ceremony.

The rundown also includes a documentary – Summer of Soul – and three foreign-language films – Drive My Car, The Worst Person in the World and Quo Vadis, Aida?

“Each of these films tells a powerful story, and I hope you enjoy them as much as I did,” Obama wrote beside his list.

He also invited his followers to send him their recommendations, writing, “Since these are works I have actually listened to, watched, or read, I’m sure I’ve missed some worthy stuff. So if you have your own recommendations to share, I’ll add them to the stack of books and movies I hope to catch up on over the holidays!”