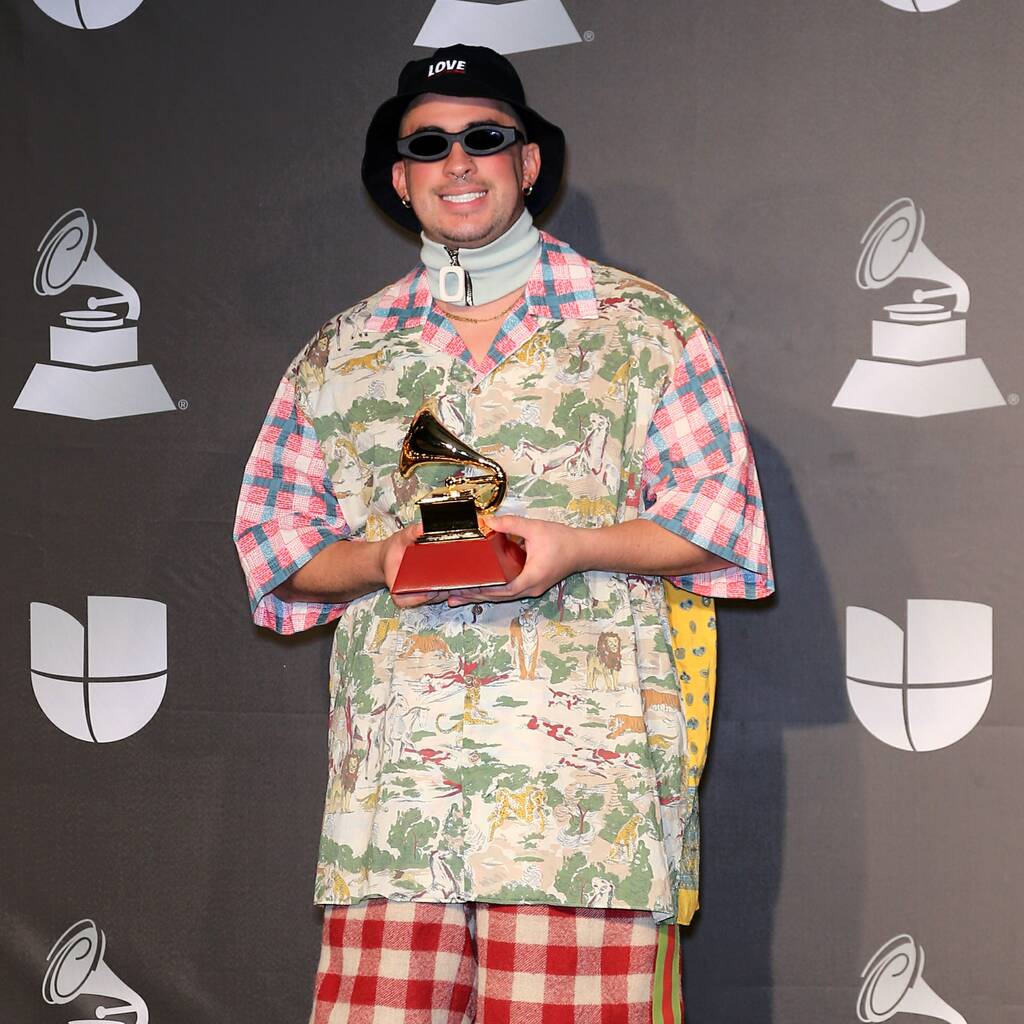 The Puerto Rican rapper, real name Benito Antonio Martínez Ocasio, made a surprise appearance during Sony’s presentation at CinemaCon, a trade show for movie theatre owners, in Las Vegas on Monday and was announced as El Muerto.

He told the crowd that he was excited to work with Sony again after teaming up with the studio for the upcoming action movie Bullet Train.

“(Bullet Train was) an amazing experience. David (Leitch) is awesome. I loved working with him on my first film and now with this opportunity to bring El Muerto to life,” he said, reports Deadline. “It’s amazing, it’s incredible. I love wrestling. I grew up watching wrestling and I’m a wrestler. I’m a former champion so this is why I love this character. I think it’s the perfect role to me and it will be epic.”

Juan Carlos Estrada Sanchez, alias El Muerto, is a hero in the library of Spider-Man-related characters. He is a wrestler whose powers – super strength and endurance – and mask were passed down from generation to generation.

According to Deadline, Sony officials were thrilled by Bad Bunny’s performance in Bullet Train and had meetings with the 28-year-old to find a starring vehicle for him. He subsequently took matters into his own hands and combed through the characters in the Spider-Man universe and found El Muerto. The studio greenlit the idea and the movie’s release date has been set for January 2024.

Bad Bunny has shown off his wrestling skills in WWE shows including Royal Rumble and WrestleMania. In addition to Bullet Train, he had a cameo in Fast & Furious 9 and a recurring role in TV series Narcos: Mexico.