Awkwafina knew Simu Liu was Shang-Chi ‘from the jump’ 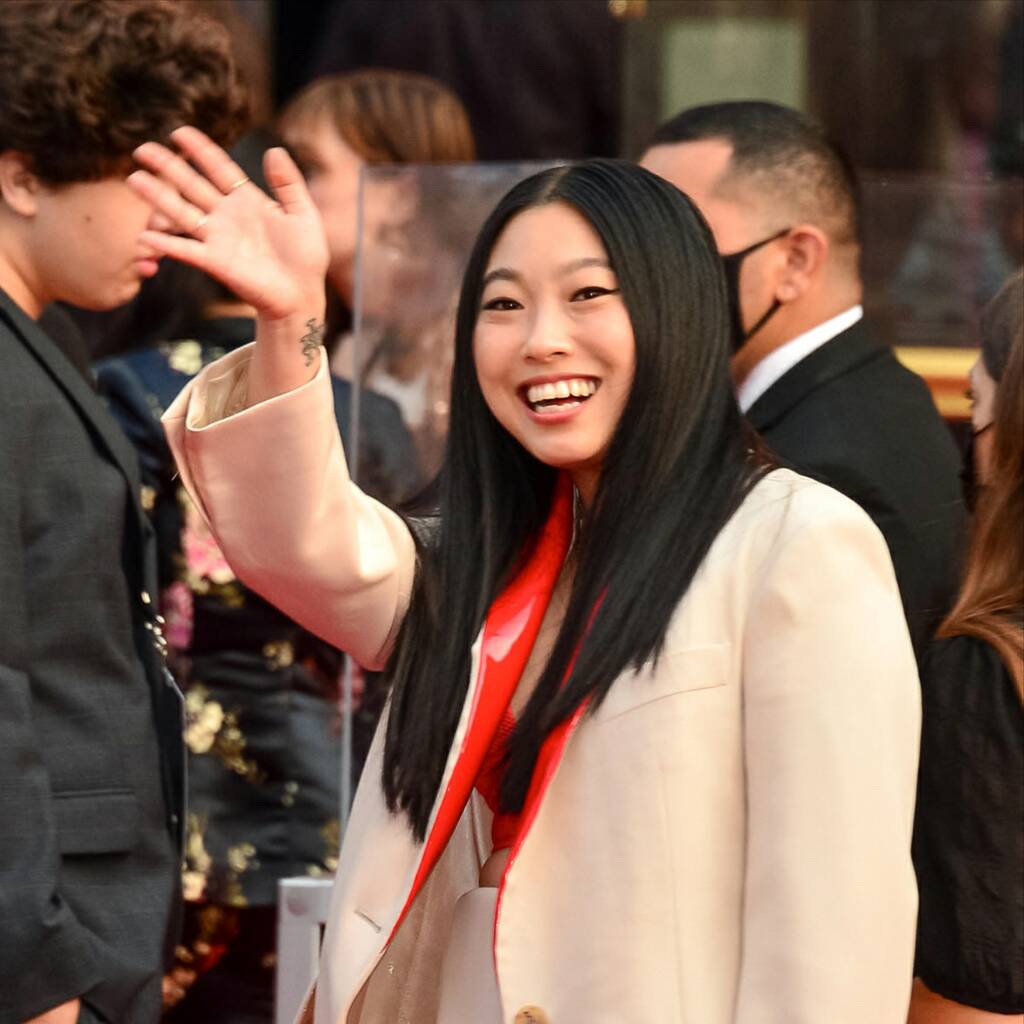 Awkwafina had chemistry reads with all the actors auditioning for the role.

Awkwafina immediately knew Simu Liu was the right man to lead Shang-Chi and the Legend of the Ten Rings during their chemistry read.

The Ocean’s 8 actress was the first person to be cast in the new Marvel superhero movie as Katy, the best friend of Shaun, who is later revealed to be a highly skilled fighter named Shang-Chi. She had to do chemistry reads with many actors auditioning for the role of Shang-Chi and she immediately knew the Kim’s Convenience star was the perfect choice.

“All I knew on that day was that I was a part of finding Shang-Chi. So I just wanted to do just that,” she told The Hollywood Reporter. “I wanted to come in, do my part, not be distracting and let these actors give probably one of the most important auditions of their lives at that point. So I just wanted to blend in and help them showcase what they could do. But I remember testing with Simu that day, and he was nervous. I was nervous, too. I was like, ‘I hope I don’t get fired in the process of chemistry reading,’ but it was apparent that he was Shang-Chi from the jump.”

When asked if she knew about plans for her to reprise the role of Katy in future Marvel movies, Awkwafina coyly replied, “Uh, no! I have no idea, but obviously, I think we’d all agree that we’d love to reunite again.”

Shang-Chi and the Legend of the Ten Rings, also starring Tony Leung, Meng’er Zhang and Michelle Yeoh, is in cinemas now.