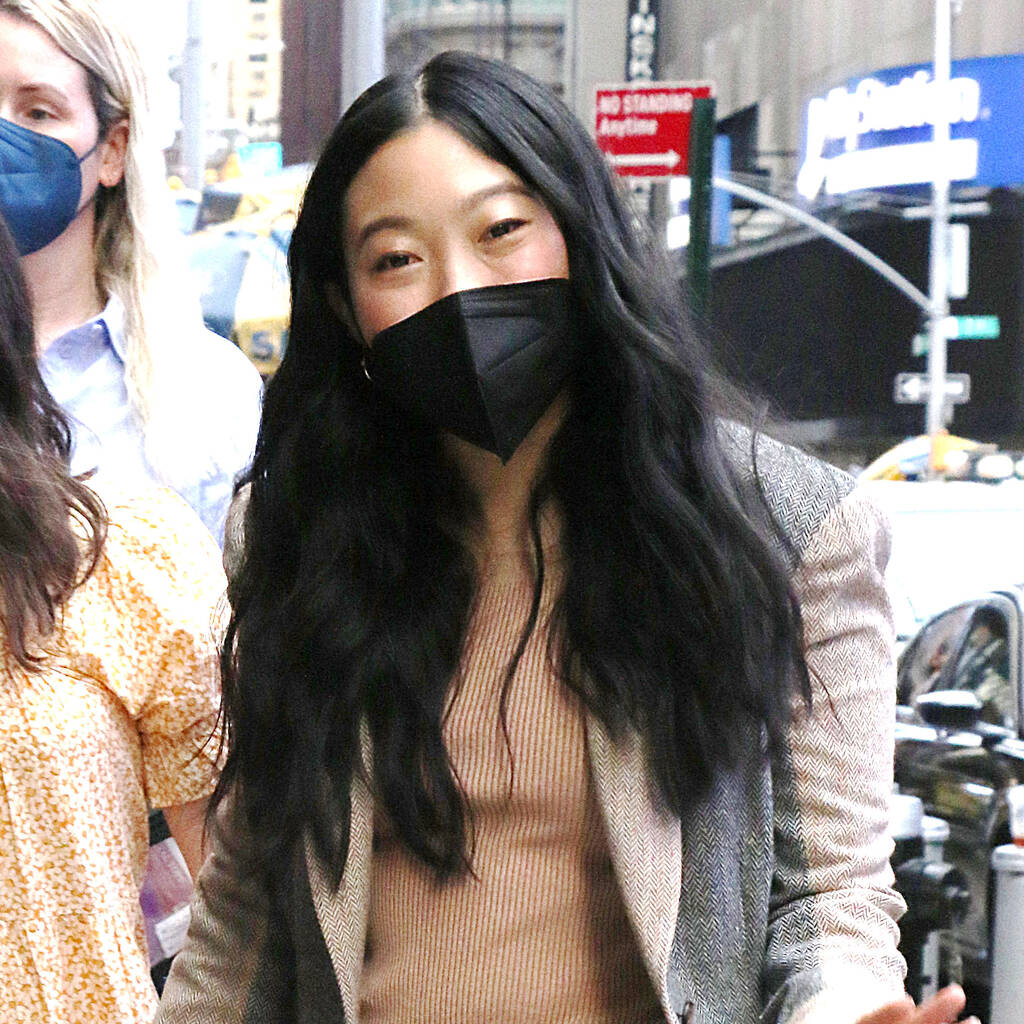 Awkwafina will reportedly play a character who teams up with Renfield to take on the vampire.

Awkwafina has been cast alongside Nicholas Hoult and Nicolas Cage in the upcoming monster movie Renfield.

The Shang-Chi and the Legend of the Ten Rings actress is the latest cast member to be announced for the Universal Pictures project, reports Deadline. Awkwafina, real name Nora Lum, will star alongside Hoult in the lead role as Renfield, Dracula’s henchman, and Cage in a supporting role as the classic movie vampire Count Dracula.

According to The Hollywood Reporter, the Crazy Rich Asians star will play a character who teams up with Renfield to take on the vampire.

The plot of the upcoming film, to be directed by The Tomorrow War’s Chris McKay, is being kept under wraps. However, in Bram Stoker’s 1897 novel Dracula, Renfield was an inmate at an insane asylum. He was thought to be delusional as he ate live creatures and drank blood in the hopes of becoming immortal, but it’s later revealed that he’s under the influence of Count Dracula.

It’s believed the film won’t have the novel’s period setting and will take place in the present day, with it being described as a comedic adventure story.

The script has been written by Rick and Morty’s Ryan Ridley based on an original story outline by comic book writer Robert Kirkman, and filming is set to get underway in New Orleans early next year.

Awkwafina will soon be seen in the Apple TV+ sci-fi movie, Swan Song, starring Mahershala Ali and Naomie Harris. Her upcoming projects also include starring in the gambling film The Baccarat Machine and voicing Scuttle in Disney’s live-action remake of The Little Mermaid.