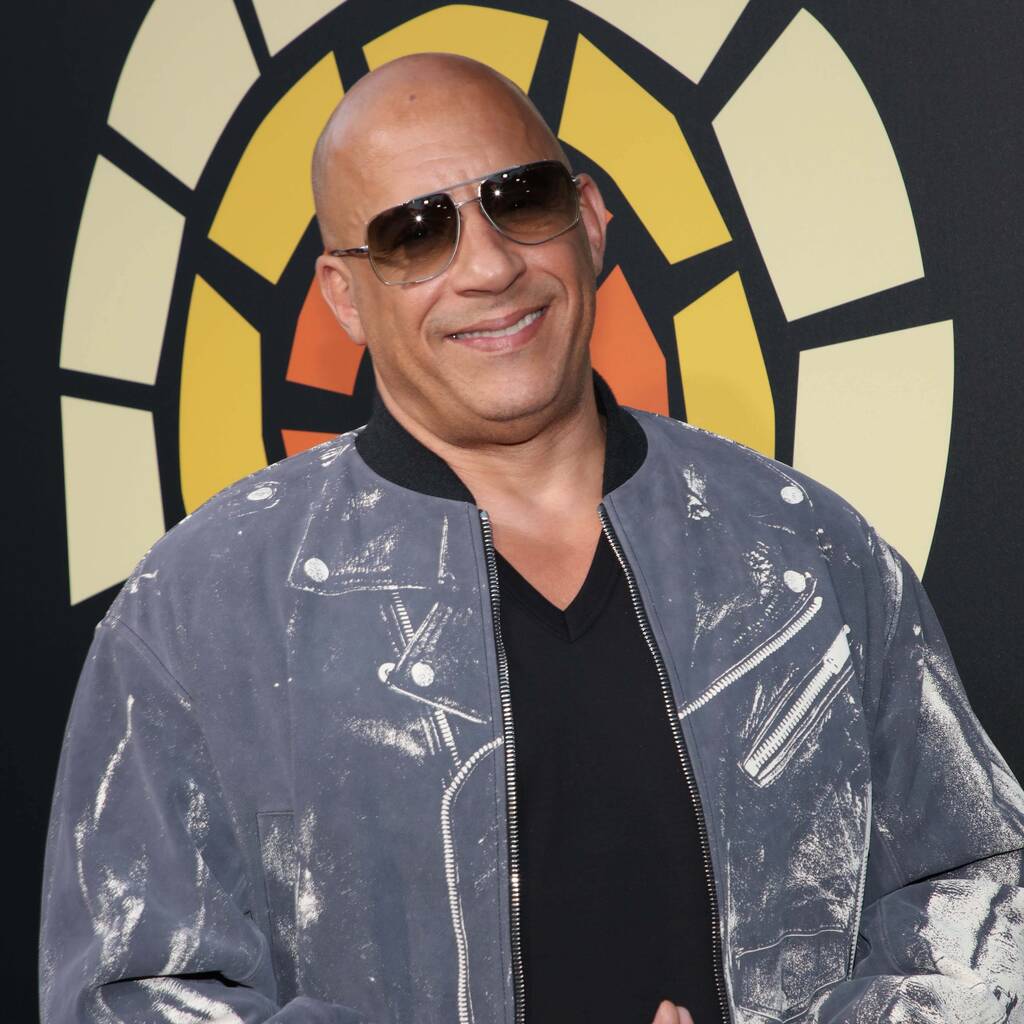 Jon Landau has dismissed the rumour that the Fast and the Furious actor Vin Diesel would star in upcoming Avatar sequels.

Producer Jon Landau has dismissed rumours suggesting that Vin Diesel will appear in the Avatar franchise.

The Fast and the Furious star sparked speculation that he had joined the Avatar franchise back in 2019, when he posted a video to Instagram with director James Cameron from the Avatar set.

In the clip, he told viewers, “There is one person in Hollywood I’ve always wanted to work with and learn from, and so, all things come, I guess, to those that wait.”

However, while speaking to Empire magazine for an interview published on Tuesday, Landau insisted Diesel simply visited the set.

“Vin was a fan… He came in, visited the set one day to see what we were doing and people took that out of context,” he stated.

The first Avatar was released in 2009 and, after a 13-year wait, the sequel came to cinemas in December. Both of the films were narrated by Sam Worthington’s Jake Sully, but the third will be narrated by Jake and Neytiri’s son Lo’ak, played by Britain Dalton.

“I’m going to take a moment when the dust clears to assess what people loved and what they responded to the most in this current release, and then I may go back and tinker a little bit (with Avatar 3),” Cameron said on the Soundtracking with Edith Bowman podcast.

“For example, Lo’ak really emerged as a character that people went with,” Cameron continued. “So I might find ways to… he’s already the narrator. I’m giving away something here, but this is OK. I think it could be intriguing for people to think about what’s coming. Jake was our voiceover narrator for movie one and for movie two, and we have a different narrator for each of the subsequent films. We see it through the eyes of a different character. Movie three is through Lo’ak’s eyes.”