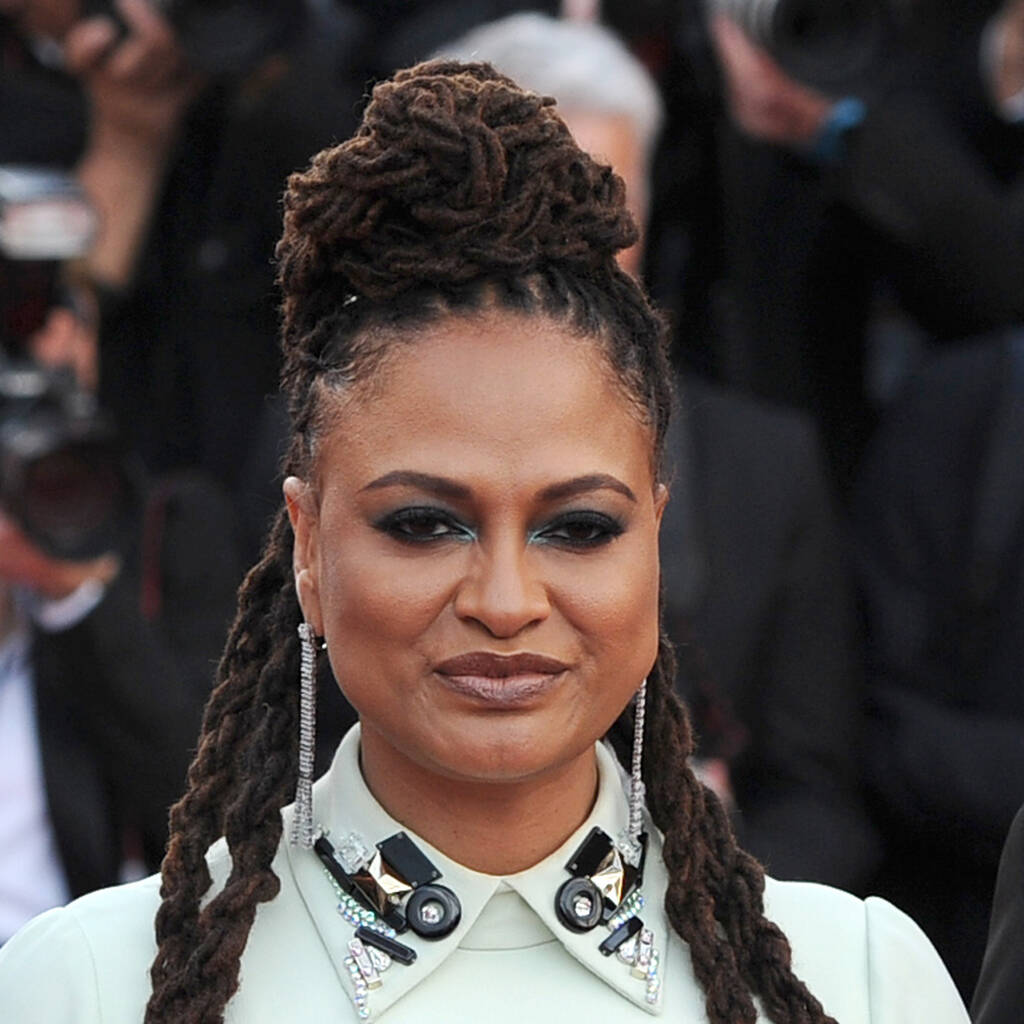 The HFPA has been facing widespread criticism since February when it was revealed that it has zero Black journalists among its 87 members.

Ava DuVernay and Mark Ruffalo have praised NBC officials for cancelling the 2022 broadcast of the Golden Globes amid the ongoing controversy surrounding the Hollywood Foreign Press Association (HFPA).

On Monday, bosses the TV network announced that they would not air the 2022 ceremony in order to give the HFPA, which organises the Globes, the time to enact “meaningful reform” over the lack of diversity in its membership.

In response to the surprise news, Selma filmmaker DuVernay applauded NBC on social media for taking a stand.

“Everything matters. Even this. The ripple effects echo through our industry, especially for Black artists and artists of color,” she wrote on Twitter. “Kudos to all the activists, artists, publicists and executives who took a stand to make this so.”

Ruffalo, who recently called for a boycott of the Globes, tweeted, “Thank you, @NBC, for taking the time to do this right. #ChangeIsGolden.”

And TV producer Shonda Rhimes commented, “Every step forward matters. So many people in front of/behind the camera, at studios/streamers & PR firms took a stand to shift a piece of the biz model that affects the economic futures of artists who are often tokenized/not included. These steps can work in any industry.”

The HFPA has been facing widespread criticism since February when it was revealed that it has zero Black journalists among its 87 members and that members accept gifts and other perks from companies whose work it votes upon.

Last week, officials announced that sweeping reforms had been approved, but many critics believed the changes weren’t enough, and Ruffalo and Scarlett Johansson urged Hollywood to boycott the HFPA, while Netflix and Amazon bosses announced they were withdrawing from HFPA activities until significant reforms were made. It was also revealed on Monday that Tom Cruise had returned his three Golden Globe accolades for the same reason.

Following the cancellation news, HFPA officials issued a statement which read, “Regardless of the next air date of the Golden Globes, implementing transformational changes as quickly – and as thoughtfully – as possible remains the top priority for our organization.

“We invite our partners in the industry to the table to work with us on the systemic reform that is long overdue, both in our organization as well as within the industry at large.”