Austin Butler was terrified he might ruin Elvis movie 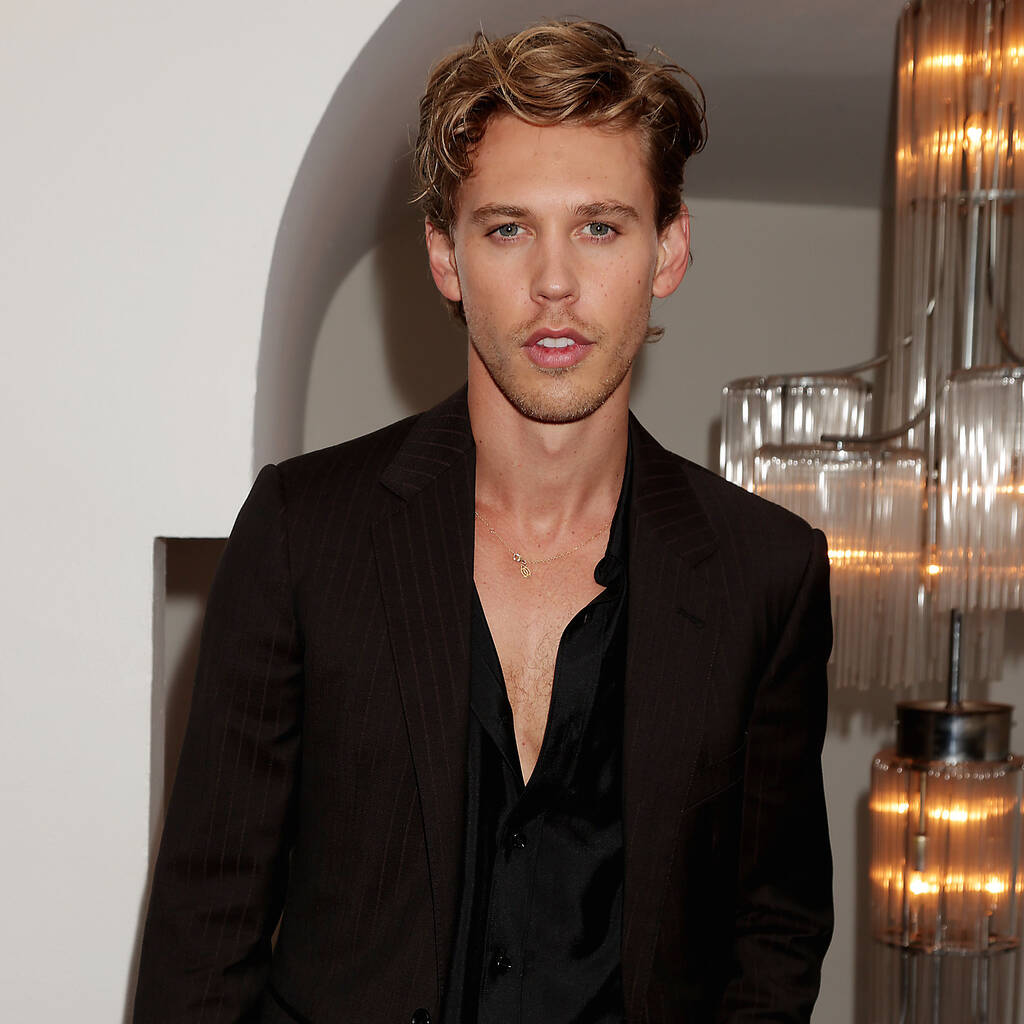 Austin Butler stars as the King of Rock and Roll in Baz Luhrmann’s latest picture.

Austin Butler had a wobble on the set of Elvis because he was terrified of ruining the movie.

The American actor is about to become a household name after taking the lead role in Baz Luhrmann’s new biopic on the King of Rock and Roll.

Although he’s not new to acting, having begun his career as a child, this is his biggest gig to date – and he was worried he wouldn’t be able to pull it off.

“I was walking out in the famous black leather outfit and I was terrified,” the 30-year-old told NME of the scene recreating Elvis’ 1968 comeback show. “I’d done so much work, but in that moment I thought, ‘If this doesn’t go well the whole film could fall apart and my career’s over. It’s make or break.’

“Then I realised, this is a moment that was make or break for Elvis too. Everything was on the line for him.”

His path to landing the coveted part was not a conventional one. After sending in a tape of himself singing Unchained Melody, a stripped-back version accompanied by a piano, Austin flew out to New York to meet with the Moulin Rouge! filmmaker.

Elvis, which also stars Tom Hanks, is released in cinemas on Friday.