Aubrey Plaza teases plans for ‘out there’ movie 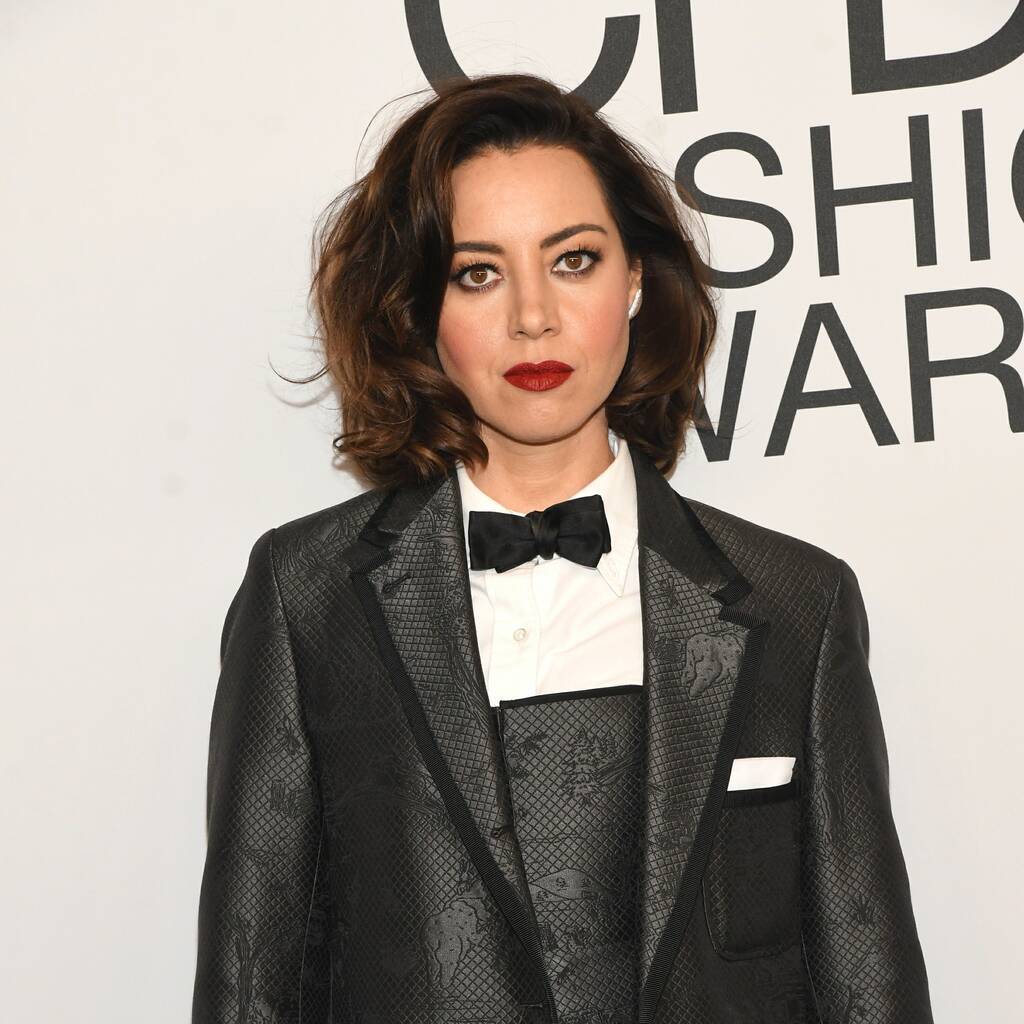 The actress completed the screenplay during the Covid-19 lockdowns in 2020.

Aubrey Plaza has written a script for a truly “out there” movie.

The actress, known for playing quirky April Ludgate in TV sitcom Parks and Recreation, and for starring in films such as Ingrid Goes West and Happiest Season, completed the screenplay during the Covid-19 lockdowns in 2020.

While discussing her upcoming projects in an interview for the May 2022 issue of Cosmopolitan magazine, Aubrey revealed that she was inspired by some of her favourite films, like Beetlejuice and Pee-wee’s Big Adventure, while working on the concept.

“It’s been years in the making; it’s a bigger film than I think people would expect from me. Who knows if I’ll even get the financing. But – talking about taking big swings – it’s, like, a big swing,” she exclaimed. “It’s me doing a type of film that kids could enjoy too, which I really like. If I’m going to make a movie, I want to really, really go for it and make something that’s just totally out there. Who am I to even think I can pull this off? But I’m going to try. I can’t really say what it’s about because I don’t want to jinx it, but it’s a movie. A silly movie! A silly movie that hopefully will turn into theme parks! I want it all.”

While waiting to see if the secretive project gets picked up by a studio, Aubrey has a number of TV gigs lined up, including the second season of The White Lotus and the new show Olga Dies Dreaming.