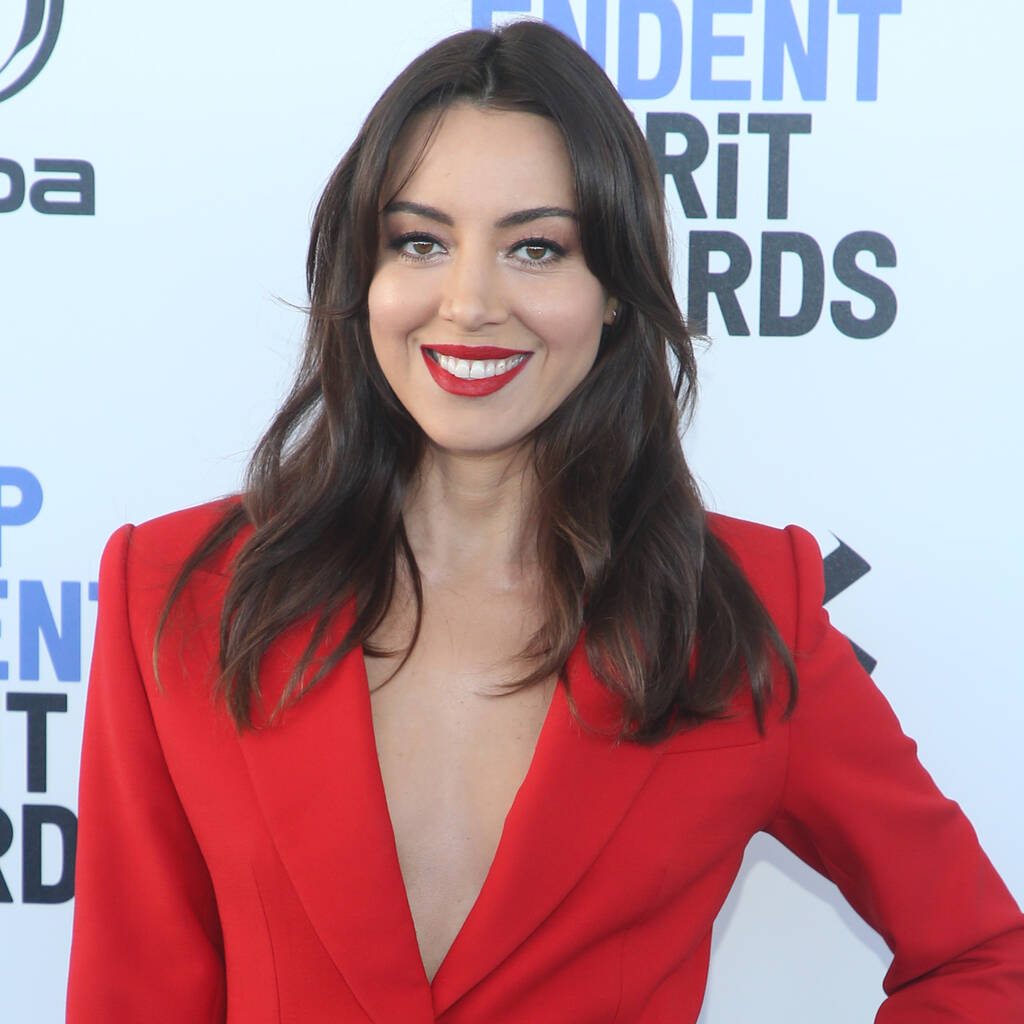 Aubrey Plaza “wishes she’d tried harder” to get a movie starring a same-sex couple made.

The festive film, the first mainstream romantic comedy to feature a same-sex couple, starred Kristen Stewart and Mackenzie Davis as Abby and Harper, who go back to Harper’s hometown for Christmas. On the way there, Harper announces she’s not out to her parents so they must pretend to be friends, and Abby bonds with Harper’s ex Riley, played by Plaza, over their shared experience.

Many viewers called for Abby to ditch Harper and get with Riley, and Plaza was thrilled with the feedback.

“When Clea (DuVall, the director) asked me to do the film, I remember saying to her, ‘Look, if I do this, I am going to come for Abby. I’m coming for her. The audience is gonna want me to be with her at the end, and that’s what I’m gonna want. So just as long as you know that…’ And she was kind of like, ‘Yeah yeah yeah.’ But then I couldn’t believe the response when it was over,” she told Independent.co.uk. “I was like, ‘Oh my God, it’s exactly what I said, but… crazier… Look, at the end of the day, you just can’t deny me and Kristen’s chemistry. You just can’t.”

The Parks and Recreation star revealed that she tried to pitch the idea of a romantic comedy starring a same-sex couple years before Happiest Season came out in 2020, and she was met with a “ridiculous” response.

“Not to toot my own horn but I was calling my agency years ago and going, ‘You know, what you should do is take a romcom script and just… make it two women. Don’t make it about them being gay or coming out or anything, just a love story with two women,'” Plaza recalled. “It is wild how completely ignorant this industry has been… I wish I’d tried harder… But yeah, it is so about time for those stories to be told in a mainstream way.”