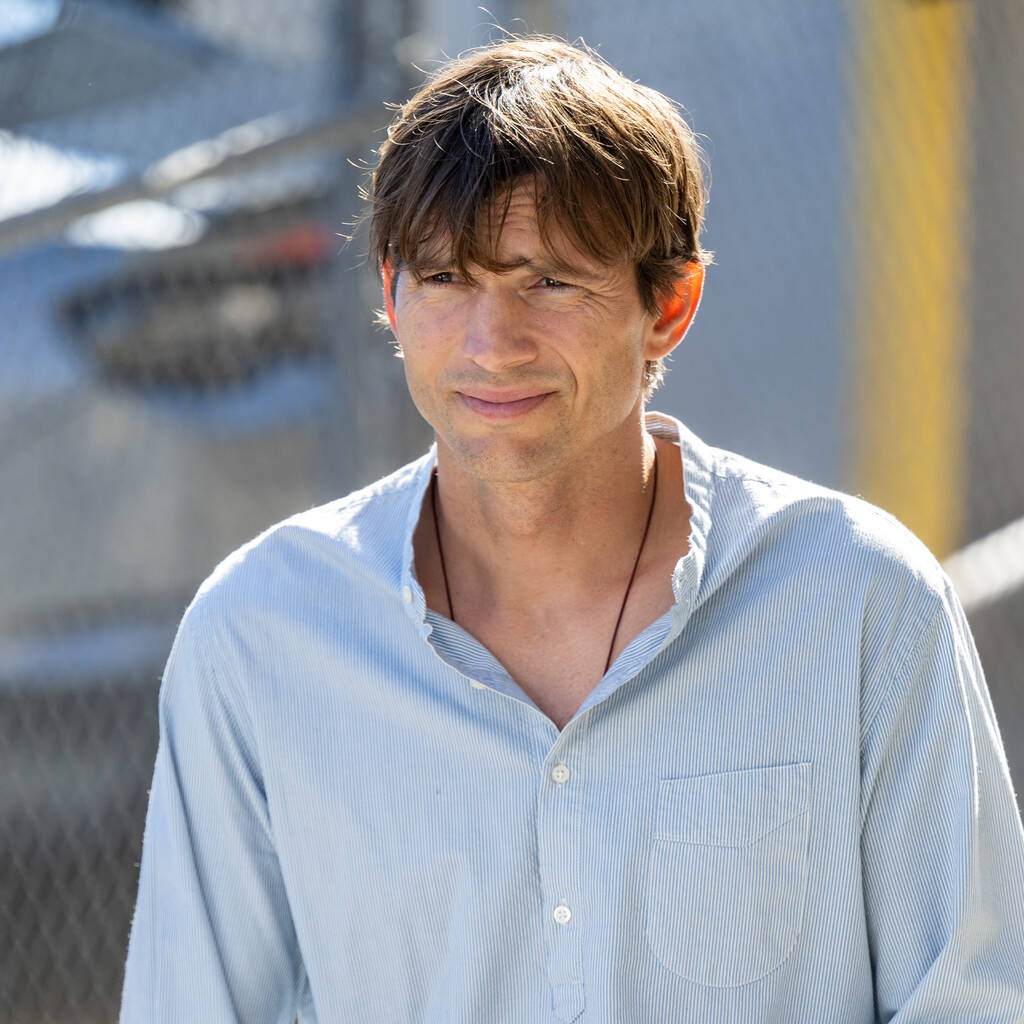 Ashton Kutcher and Natalie Portman have reflected on making the 2011 romantic comedy together.

Ashton Kutcher has conceded No Strings Attached and Friends with Benefits are “basically the same movie”.

During a recent workout session filmed for his Our Future Selves interview series, the Vengeance actor and his guest Natalie Portman reflected on making the 2011 romantic comedy together.

“I think the first time we really started hanging out is when we shot No Strings together,” commented Ashton, to which Natalie replied, “Who would’ve thought 20 years later, we’d be on a Peloton together?”

Ashton went on to point out that his now-wife, Mila Kunis, was making Friends with Benefits alongside Justin Timberlake at the same time.

“Wait, it’s also weird because my wife was shooting basically the same movie, called Friends with Benefits,” he smiled.

Natalie then reminded him that she had also shot drama-thriller Black Swan with Mila in 2009.

“And Mila and I had just shot Black Swan together. So, we were all making out with each other,” she laughed.

No Strings Attached, directed by Ivan Reitman, and Friends with Benefits, helmed by Will Gluck, abide by a similar premise – they both follow two friends who naively believe that having sex won’t lead to complications – only to develop mutual feelings.

Ashton is currently training for the New York City Marathon and has partnered with bosses at Peloton on Our Future Selves to help him train for the event and also raise money and awareness for Thorn, his nonprofit dedicated to defending children from online sexual abuse.