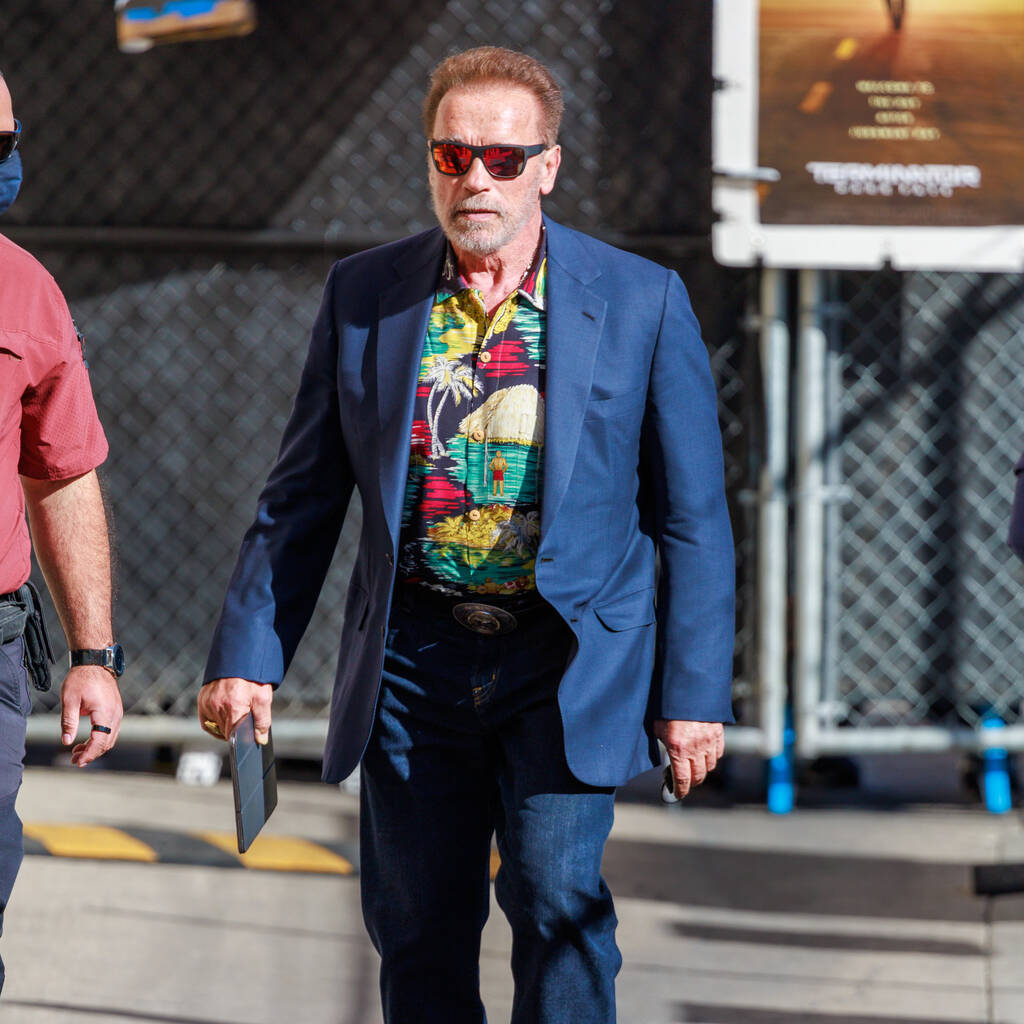 Jason Reitman also shared a heartfelt tribute to his father.

The Ghostbusters filmmaker, who passed away on Saturday at the age of 75, gave action man Schwarzenegger his break into comedy with 1988’s Twins before reuniting with him for Kindergarten Cop and Junior.

Schwarzenegger told his Instagram followers on Monday that he was “devastated” by the death of “comedy royalty”.

“I’ll always be grateful that he took a chance on this Austrian action-hero in a comedy during a time when the studios just wanted me to focus on finding new ways to kill bad guys, blow things up, and show off some muscles,” he wrote. “I knew I could make it in comedy, but I needed someone else to know it to make it a reality. That’s why Ivan was a great director and friend: he could see something in you that other people didn’t, and he could help you show the rest of the world.”

The Terminator star found it “a joy” working with Reitman over the last few years on a sequel to Twins titled Triplets, which is slated to start filming this autumn.

“I can’t believe I won’t work with him again or hang out with him again or just schmooze about life again. But I also know that Ivan isn’t gone, he’s still with us. He’s here, in so many pages of my story. And if you were ever lucky enough to meet him, or just experienced his work, he’s part of your story, too. Thanks for everything, Ivan,” he concluded his tribute.

In a statement to Deadline, Aykroyd, who co-wrote Ghostbusters and its sequel, said he was “feeling heartbreak” for Reitman’s family and made a reference to the film’s catchphrase.

“The loss of my friend, collaborator, champion and one of the last great creative talents of the BIG SCREEN ERA crumples me,” he said. “Now on Thursdays who am I gonna call?”

Reitman’s son Jason, who is also a director, shared photos of himself as a young boy on his father’s sets and more recent snaps of them promoting Ghostbusters: Afterlife, which he directed, late last year.

“I’ve lost my hero,” he wrote. “All I want in the world is the chance to tell my father one more story. He came from a family of survivors and turned his legacy into laughter. Thank you for the many messages of kindness. Please enjoy his movies and remember his storytelling gifts. Nothing would make him happier.”