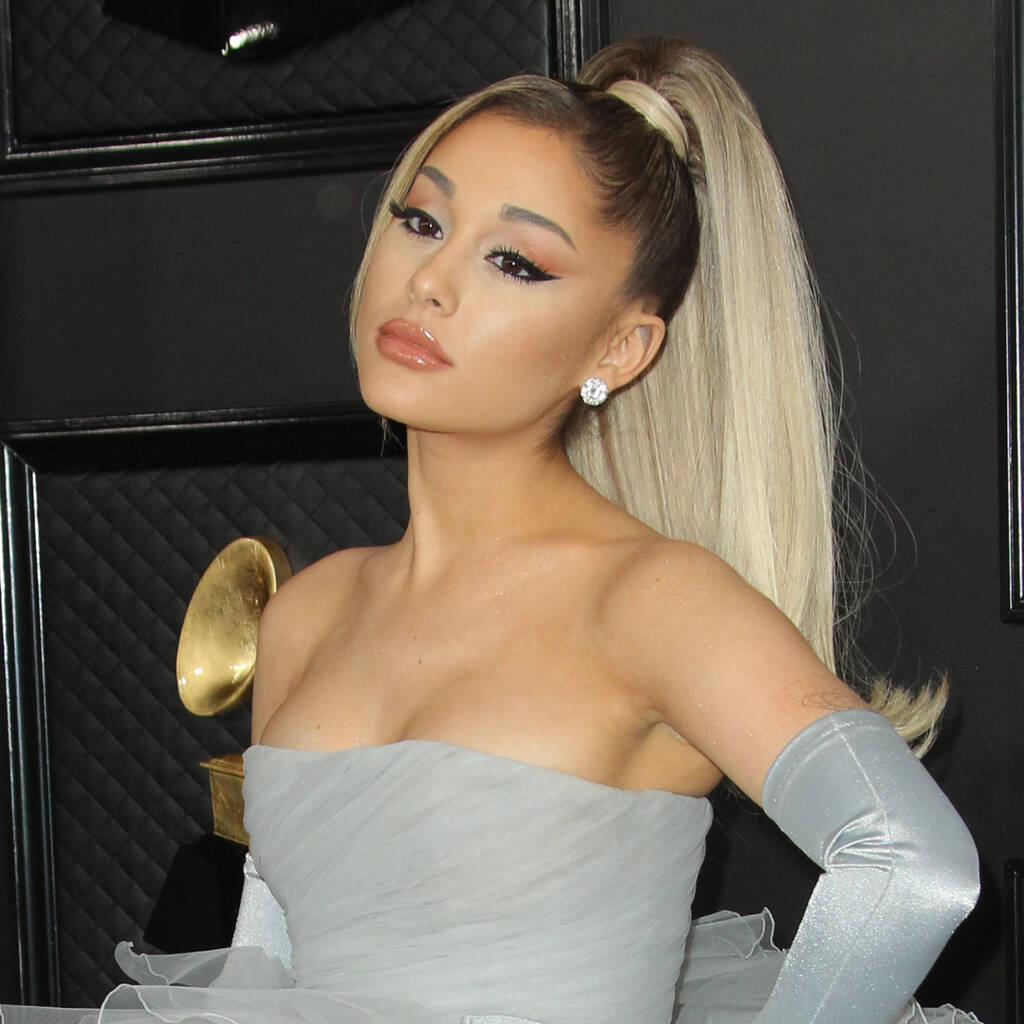 The stars announced the casting on their Instagram pages, with both sharing snaps of notes they sent each other with a bouquet of flowers.

Ariana Grande and Cynthia Erivo will star in the upcoming film adaptation of the Broadway musical Wicked.

The pop superstar and Oscar-nominated actress announced they would be playing Glinda and Elphaba, respectively, on their Instagram pages, with both sharing snaps of notes they sent to each other with a bouquet of flowers.

“‘Pink goes good with green.’ Congratulations Miss A, the part was made for you. I look forward to sharing this musical journey with you,” Erivo wrote to the 7 Rings hitmaker.

In her note, Grande wrote, “Dear Cynthia, Honored doesn’t even begin to cover it. I cannot wait to hug you. See you in Oz. All my love, Ari.”

Their Instagram posts also featured snaps from a recent video call with each other and their director Jon M. Chu. The In the Heights filmmaker shared photos from the video chat as well as images of his Wicked stars expressing their shock and excitement.

“Goooood Newwwws!!! The incredible #CynthiaErivo and @ArianaGrande will be our Elphaba and Galinda (sic) in @WickedMovie @UniversalPics Get ready for a match up like you’ve never seen!!! In pink and green!!!” he tweeted.

Idina Menzel – who originated the role of Elphaba alongside Kristin Chenoweth as Glinda on Broadway – shared Chu’s tweet and reacted to the casting news.

“Congrats to two amazing women. May it change your lives for the better forever and ever as it has for us. So much love,” she wrote.

Grande, who has covered several Wicked songs in the past, has made no secret of her desire to play Glinda, with her previously tweeting in 2011, “Loved seeing Wicked again…amazing production! Made me realize again how badly I want to 2 play Glinda at some point in my life! #DreamRole.”