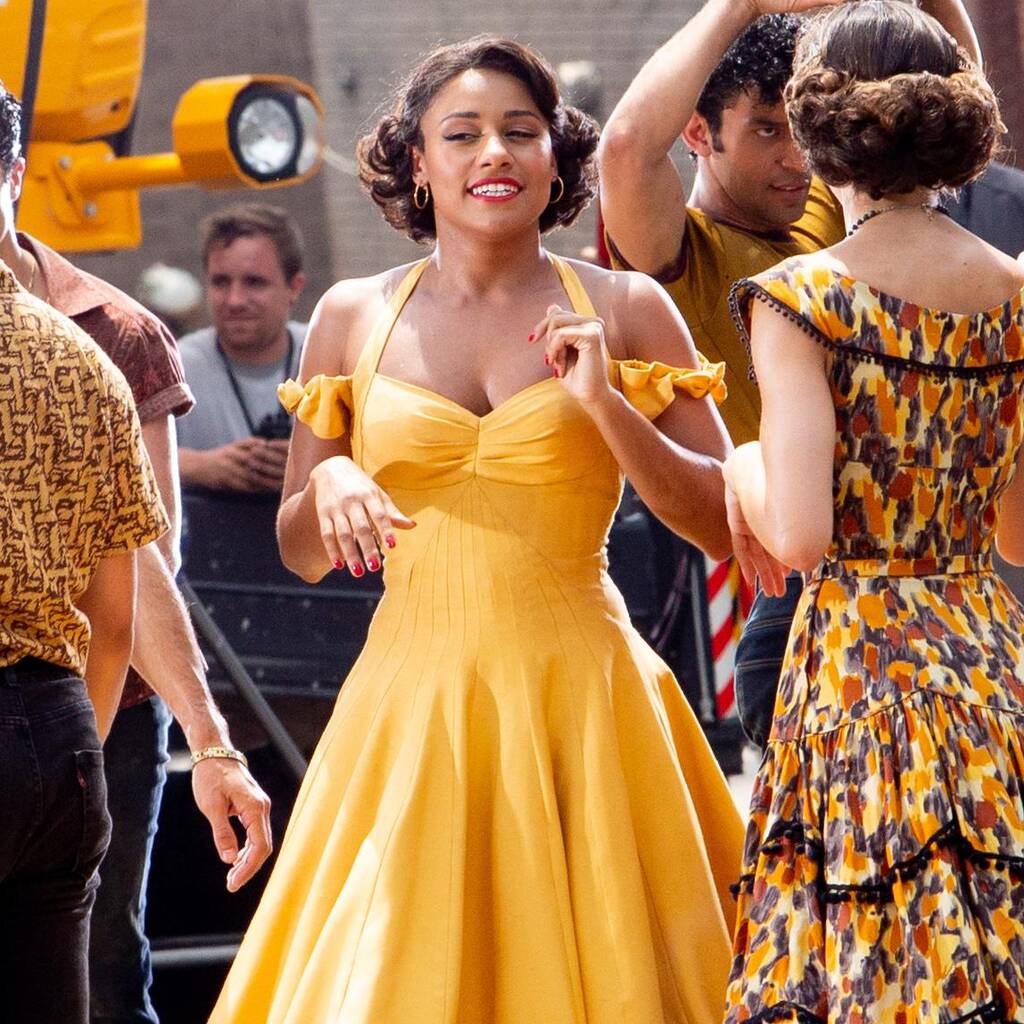 Ariana DeBose was “hiding in the corner” from Rita Moreno.

Ariana DeBose had “full-fledged panic attack” before she met Rita Moreno during rehearsals for West Side Story.

In Steven Spielberg’s new adaptation of the musical, the Hamilton star plays Anita, the character Moreno won an Oscar for portraying in the 1961 film. One day during rehearsals in Brooklyn in 2019, Moreno turned up and asked to meet the person playing Anita and DeBose couldn’t be found as she was freaking out.

“I was having a full-fledged panic attack,” DeBose admitted to The Hollywood Reporter. “I hid underneath the bleachers for like 20 minutes until I could get myself together.”

While the Oscar nominee composed herself, Rachel Zegler, who plays Maria, approached Moreno with her mother. The actress told the newcomer, “Oh, your voice is so lovely, I s**t a brick!”, and made her mum burst into tears by using her catchphrase from children’s series The Electric Company.

“It was the craziest compliment I’ve ever gotten,” the 20-year-old recalled. “And then my mom’s crying, and then I look and Ariana’s hiding in the corner.”

After DeBose gathered herself, Moreno invited her to lunch and reassured her that she was right person for the role.

“She calmed me down and gave me the space to feel my feelings,” The Prom star said. “She was like, ‘It’s OK. It’s a lot’… You passed the audition. You got the part. There’s a reason for that.'”

Moreno served as an executive producer on the film and has the small role of drug store owner Valentina, a new interpretation on the character of Doc. West Side Story was released in December.