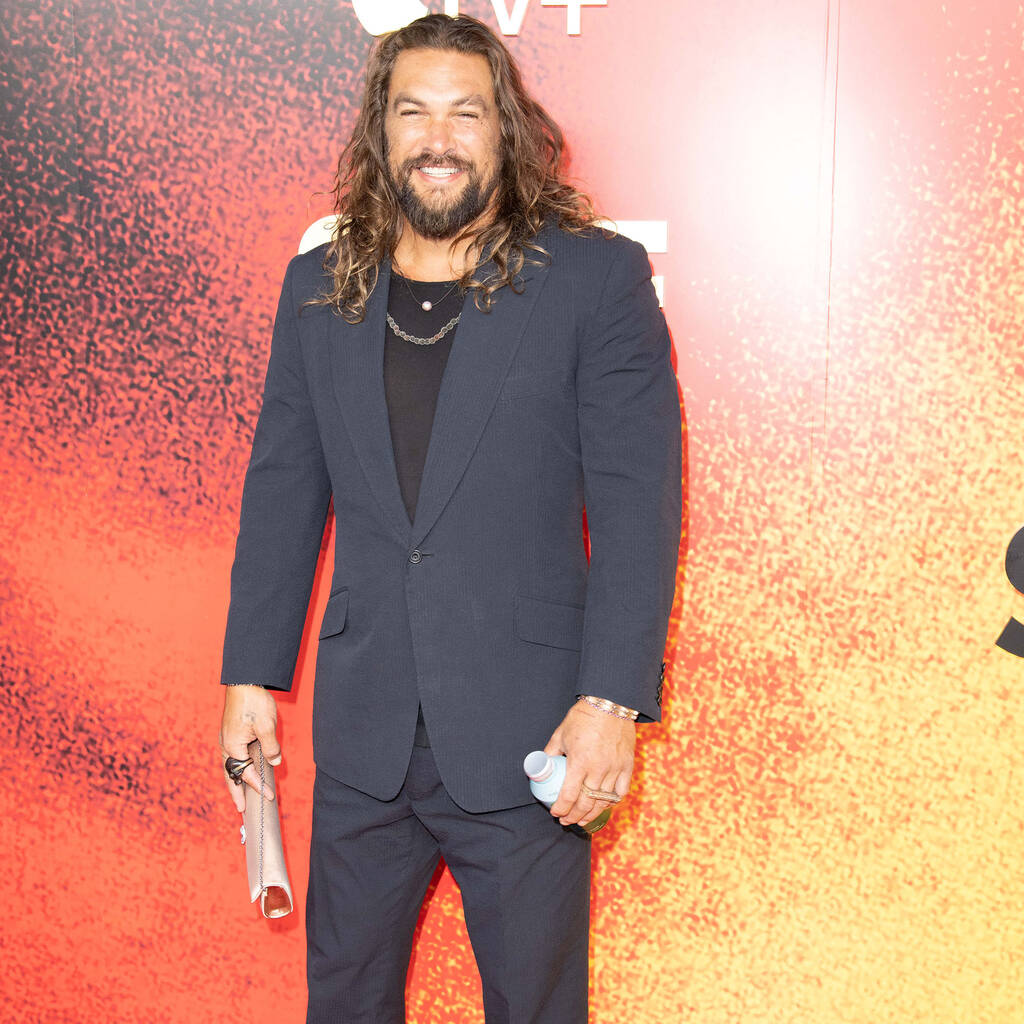 Shazam! Fury of the Gods will no longer be released this year.

Aquaman and the Lost Kingdom and Shazam! Fury of the Gods have been postponed by Warner Bros.

Studio officials announced on Wednesday that the Aquaman follow-up, starring Jason Momoa, will now be released on 25 December 2023 instead of 17 March 2023.

In addition, the Shazam! sequel, starring Zachary Levi, will no longer open in cinemas this Christmas as it has been pushed back to Aquaman 2’s old March 2023 slot. The decision means that the DC Films release will no longer be competing with James Cameron’s Avatar sequel, The Way of the Water, at the box office.

The calendar reshuffle has also affected Evil Dead Rise, which will now be released in April 2023, The Nun 2, to debut in September 2023, and House Party, which was due to premiere on HBO Max but will now open in cinemas on 9 December 2022. Salem’s Lot, which was slated for an April 2023 release, has been removed from the calendar.

The rejig means that the studio only has one DC Films movie left to be released this year – Black Adam, starring Dwayne Johnson, which is due out in October. The studio’s remaining 2022 cinema releases include Don’t Worry Darling and House Party internationally and Emily and The Lost King in the U.K.

The rescheduled movies are a result of a change of leadership and strategy at the studio following WarnerMedia’s merger with Discovery earlier this year. New Warner Bros. Discovery CEO David Zaslav also recently decided to scrap the release of the Batgirl movie, despite it being in post-production, and Scooby-Doo sequel Scoob!: Holiday Haunt.

Sources told The Hollywood Reporter on Wednesday that a select group of people who worked on Batgirl will be seeing the half-finished movie at secret screenings on the Warner Bros. lot this week before the footage is locked away in a vault.