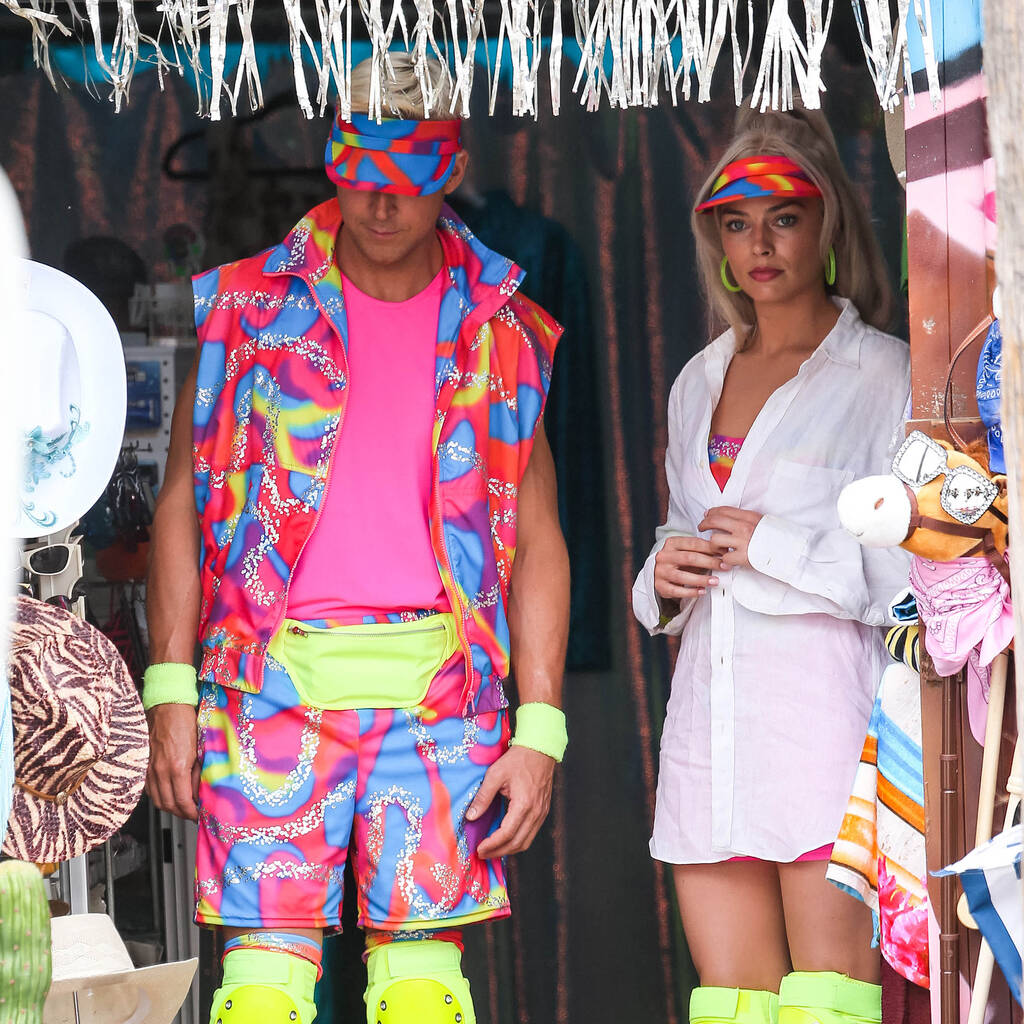 Barbie Girl by Aqua will not feature in the upcoming live-action Barbie movie.

Ulrich Møller-Jørgensen, who manages Aqua lead singer Lene Nystrøm, revealed in April that the Danish-Norwegian band’s Europop track won’t be used in the film, which stars Margot Robbie and Ryan Gosling as Barbie and Ken.

In an interview with Variety on Monday, Nystrøm addressed its absence, insisting its use in the film would be “cheese on cheese”.

She added, “I totally understand why they didn’t use it, but it’s going to bring us a lot of attention, no matter what.”

Her bandmate Søren Rasted joked, “We should say we turned it down… Ryan Gosling is not good enough!”

The movie, which will be released in July 2023, is being made by Warner Bros. and Mattel Films, the film division of Barbie’s parent company Mattel.

The band were famously sued by Mattel executives over Barbie Girl in the ’90s. They accused them of exploiting their property without permission, with them particularly taking issue with the song’s suggestive lyrics.

Nystrøm admitted that they had to “watch what (they) were saying all the time, sometimes our words were twisted,” during the legal battle, which was eventually dismissed.

She also revealed that they “weren’t prepared for all the negative reactions” to the song’s anti-feminist lyrics.

“You know in your heart what your intentions were and reading all that was a little bit tough to swallow,” she shared.