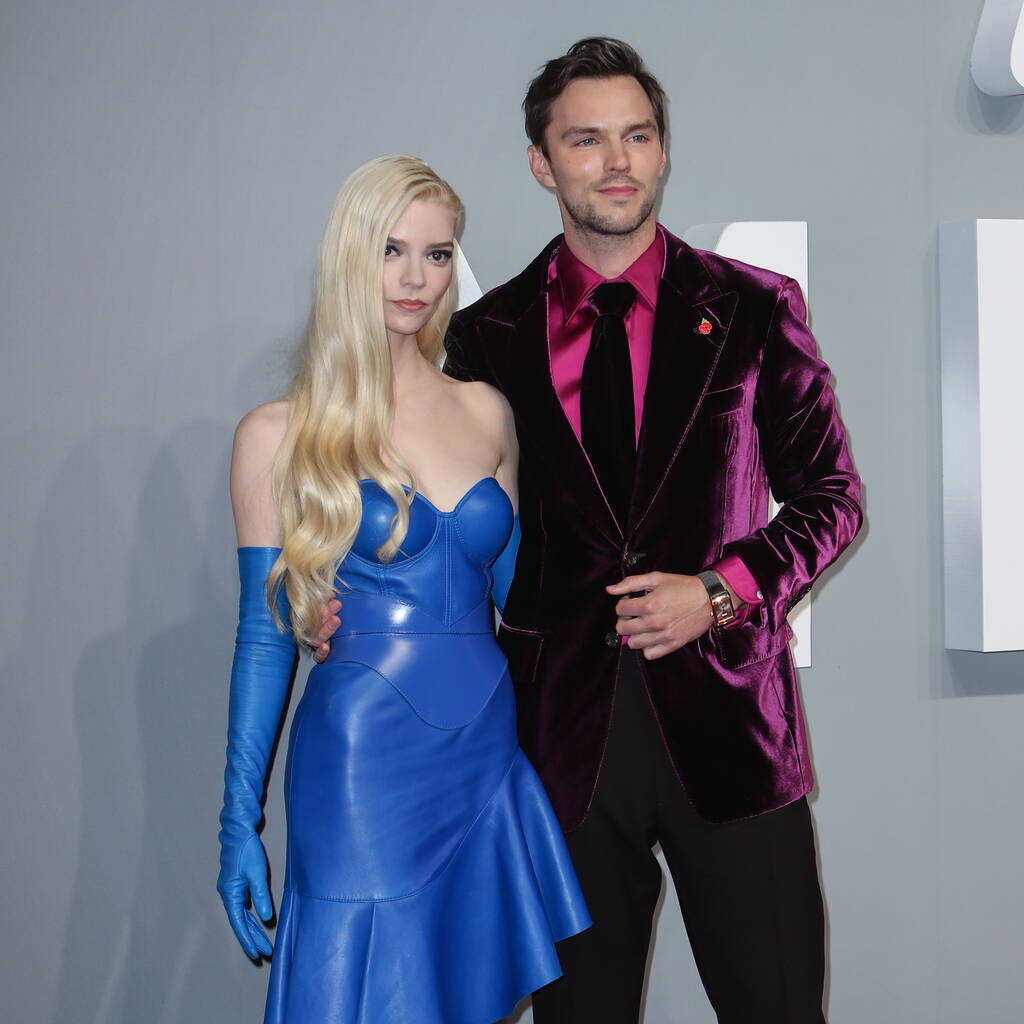 Nicholas Hoult had to consume gourmet food again and again on the movie set.

Anya Taylor-Joy was impressed by Nicholas Hoult’s ability to consume food take after take on the set of their new movie The Menu.

In the horror-comedy, Anya and Nicholas play Margot and Tyler, a young couple who travels to a remote island to eat at an exclusive restaurant where the chef has prepared a lavish menu.

During an appearance on The Graham Norton Show on Friday, The Queen’s Gambit star praised Nicholas for being able to eat all the gourmet food take after take.

“I don’t eat much in the movie but I have to tip my hat to Nick Hoult who devoured everything each take. By take 37, I was like, ‘Dude, you are going to die!'” she joked.

The 26-year-old also admitted she managed to keep her cool in front of Ralph Fiennes, who plays Chef Slowik, during the shoot but freaked out over working with the actor, who plays Lord Voldemort in the Harry Potter movies, afterwards.

“I learnt English reading Harry Potter so it was a bit of a big deal but my subconscious does this thing of barring me from information that I can’t handle if I have a job to do, so I was cool and we got along really well,” she explained. “But the second it was over I like, ‘Oh my God!’ and rang my mum and said, ‘The last person that faced off with Voldemort was Harry and now it’s me!'”

Anya learnt English after she and her family relocated from Buenos Aires, Argentina to London when she was six.

The Menu is released in cinemas on 18 November.