Anya Taylor-Joy was gifted sword from The Northman set 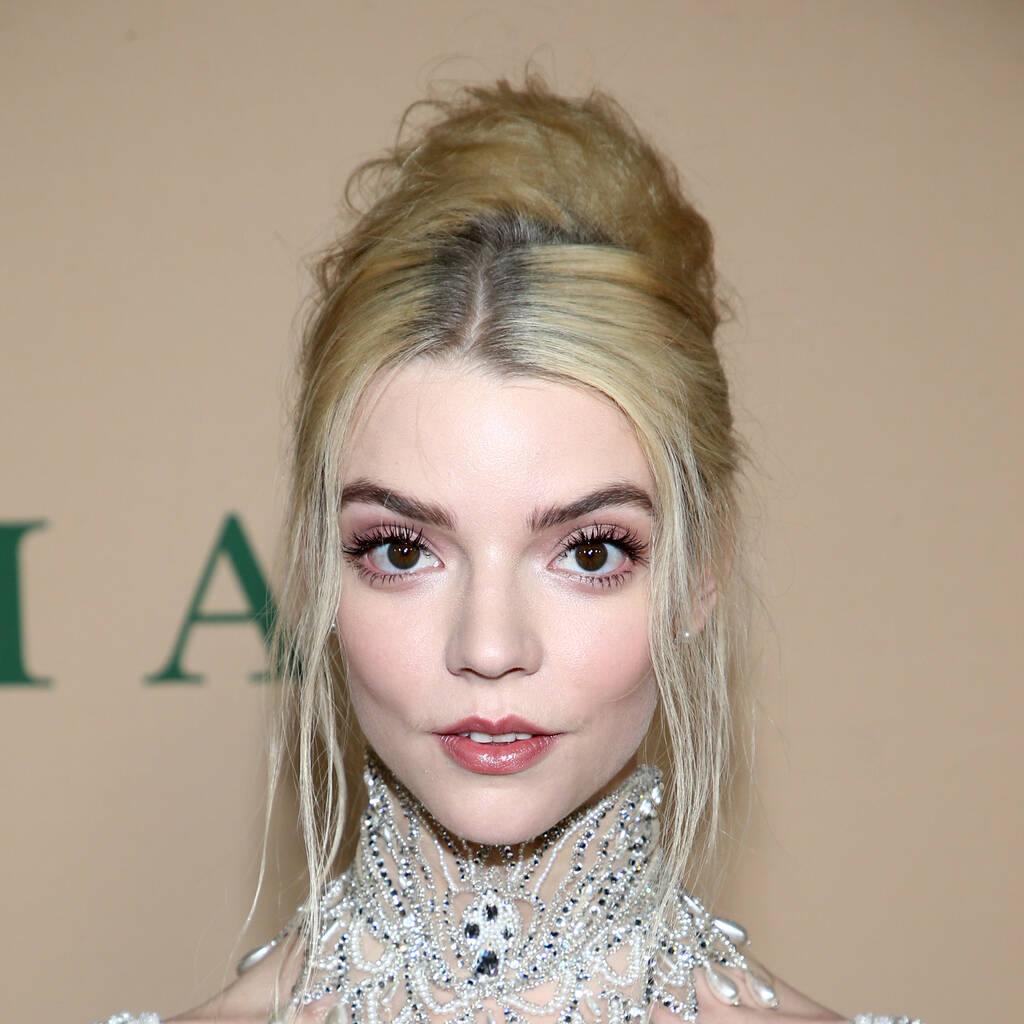 Anya Taylor-Joy likes to keep mementos from all her sets.

Anya Taylor-Joy was gifted a sword by her The Northman director Robert Eggers to celebrate the end of filming.

After The Queen’s Gambit actress finished shooting the Viking epic, which also stars Nicole Kidman and Alexander Skarsgard, Eggers gave her a memento in the form of a sword, which he knighted her with as he presented it to her.

“I do love beautifully crafted weapons, especially from a film set that have a meaning behind them,” Taylor-Joy told the Los Angeles Times. “I was like, ‘Really? I get to keep this?'”

However, she soon panicked, wondering how she would get away with travelling with the sword, so Eggers took care of the matter and shipped it to her home in London, where she plans to mount it on a wall.

Taylor-Joy likes to collect mementos from every character she plays and has also kept the long, red acrylic nails she wears in her upcoming David O. Russell film as well as a hat, trousers, and some shoes from The Queen’s Gambit.

Elsewhere in the interview, the 25-year-old shared how she also had the unofficial job of “cold cheerleader” on The Northman set, as she would give her co-stars encouragement to help them get through the freezing shooting conditions in Iceland and Northern Ireland.

“I’m surprised someone didn’t throw me to the ground at one point,” she joked about her constant positivity, before adding, “But it (acting) just fills me up so much. It makes me so happy. And I feel so lucky that I wake up at 4 o’clock in the morning and think, ‘I get to do this today!'”