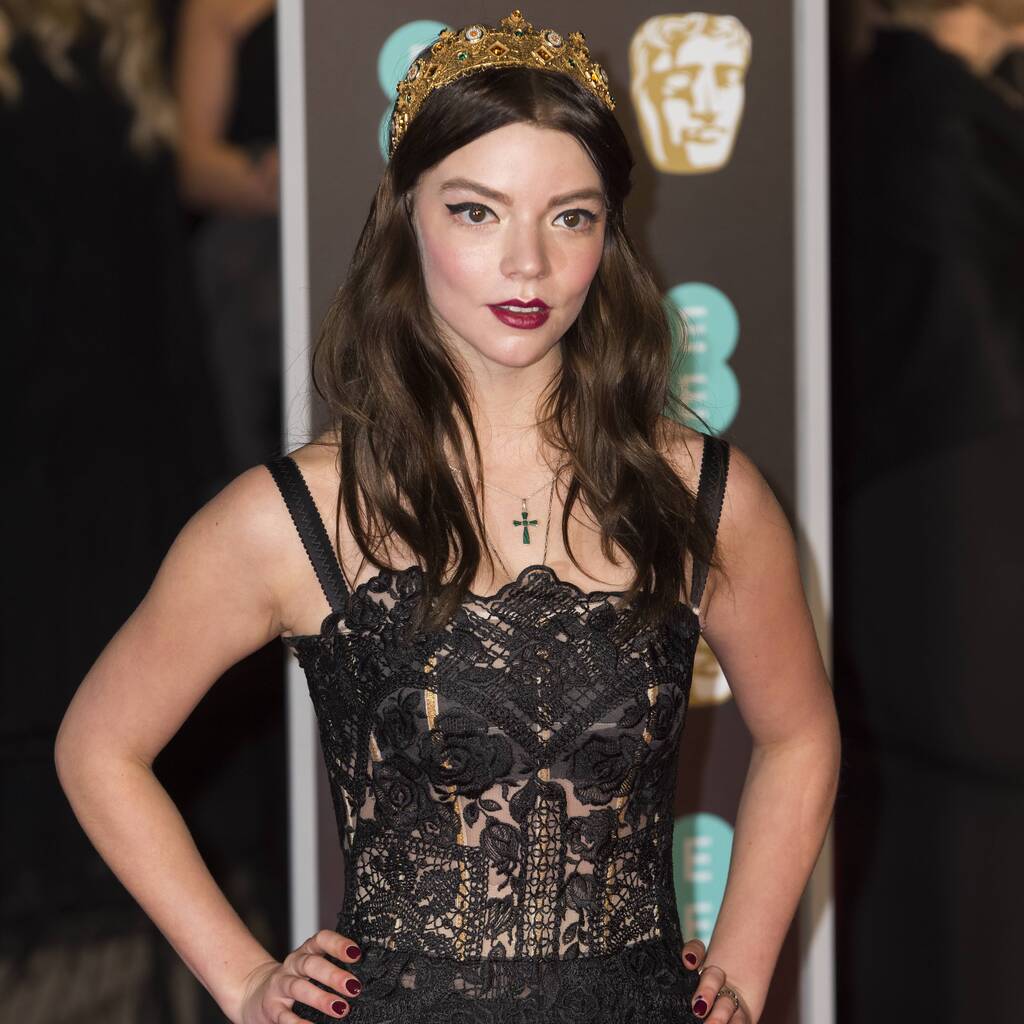 Anya Taylor-Joy worked with Robert Eggers on her movie debut.

Anya Taylor-Joy is reuniting with her frequent collaborator Robert Eggers on a remake of vampire horror movie Nosferatu.

The Queen’s Gambit actress landed her first film role in Eggers’ 2015 feature directorial debut The Witch and they recently finished working together on his third movie, The Northman, a Viking epic also starring Alexander Skarsgard and Nicole Kidman.

In a new profile interview with The Los Angeles Times, it was revealed that they’re teaming up for a third time on his long-gestating remake of the 1922 silent horror, which was loosely adapted from Bram Stoker’s Dracula.

The film has been in development for at least six years, as Eggers first announced he was working on the project in 2015 after The Witch’s premiere at the Sundance Film Festival. However, he went on to make The Lighthouse, starring Robert Pattinson and Willem Dafoe, and The Northman instead.

It has not been revealed who Taylor-Joy will play in the horror, or who else will be joining the cast.

According to the profile, the remake is a long while off from beginning production as the actress is booked solid for the next two-and-a-half years and Nosferatu looks scheduled to come last. She will soon begin filming the dark comedy The Menu, before starring as Furiosa in George Miller’s Mad Max: Fury Road spin-off and reuniting with The Queen’s Gambit’s Scott Frank for the thriller Laughter in the Dark.

“All my friends are always like, ‘What are you doing?!? Take… a… break,'” Taylor-Joy said. “But the roles are too good. I wouldn’t be able to deal with it if I didn’t say yes. I wouldn’t cope. I’d rather just go for it and do my best.”