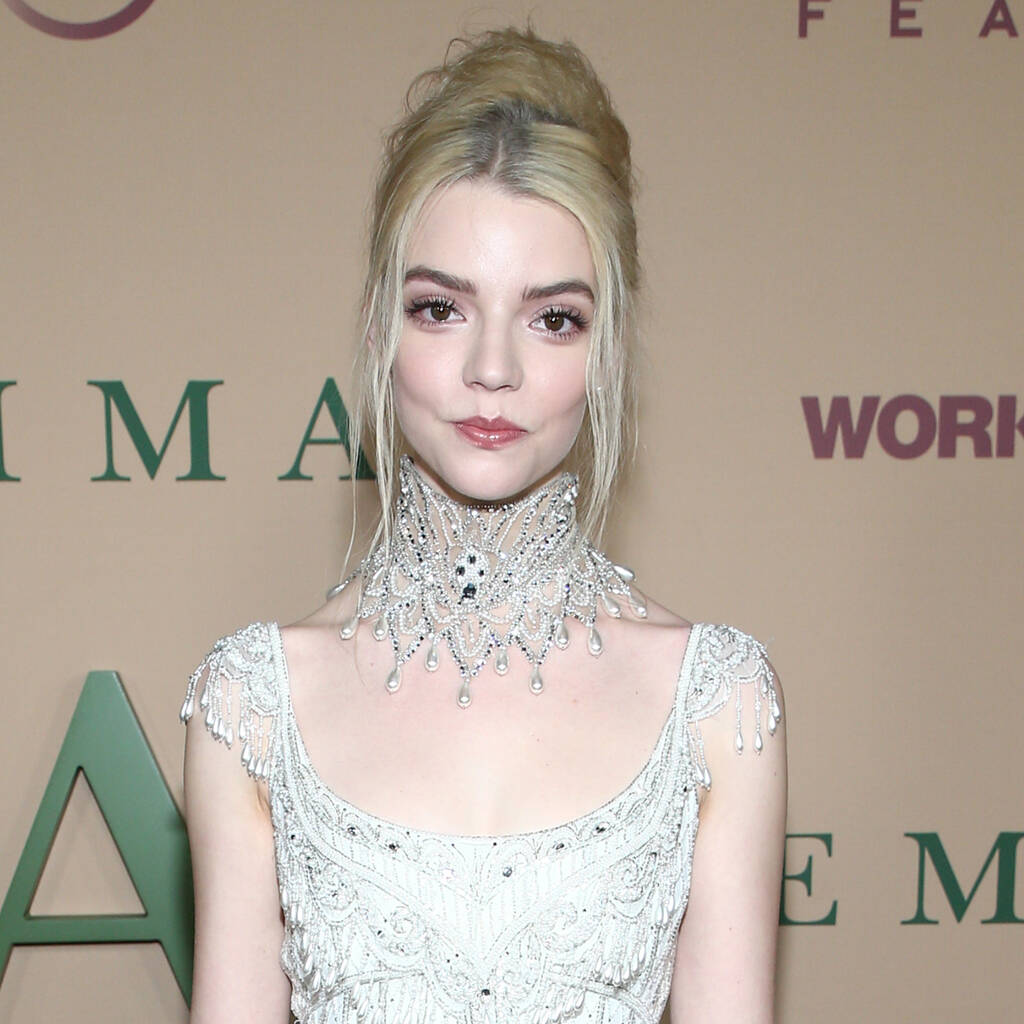 Anya Taylor-Joy is reportedly set to replace Emma Stone in the offbeat psychological thriller The Menu.

The Queen’s Gambit star is currently in negotiations to join the project, with Mark Mylod directing and Adam McKay serving as producer, according to Deadline.

Harry Potter star Ralph Fiennes recently closed a deal to star in the flick, which has been penned by Will Tracy and Seth Reiss.

The Menu will focus on eccentric culinary culture and follows a young A-list couple who visit an exclusive restaurant on a remote island where an acclaimed chef, played by Fiennes, has prepared a lavish tasting menu.

Taylor-Joy will play one half of the couple, and it’s not yet known who will be playing her partner.

When the project was first announced in 2019, Fiennes was still set to play the chef, while Emma Stone was originally in Taylor-Joy’s role, and Alexander Payne was set to direct.

Fiennes recently starred in Netflix drama The Dig and will be reprising his role as M in the delayed instalment of the James Bond saga, No Time to Die, which is set to be released in September.

The 58-year-old will also star in the Kingsman prequel The King’s Man, alongside Gemma Arterton, Rhys Ifans and Matthew Goode.

Meanwhile, Taylor-Joy has a busy year ahead, after scooping a series of awards for her role in the critically-acclaimed Netflix series The Queen’s Gambit.