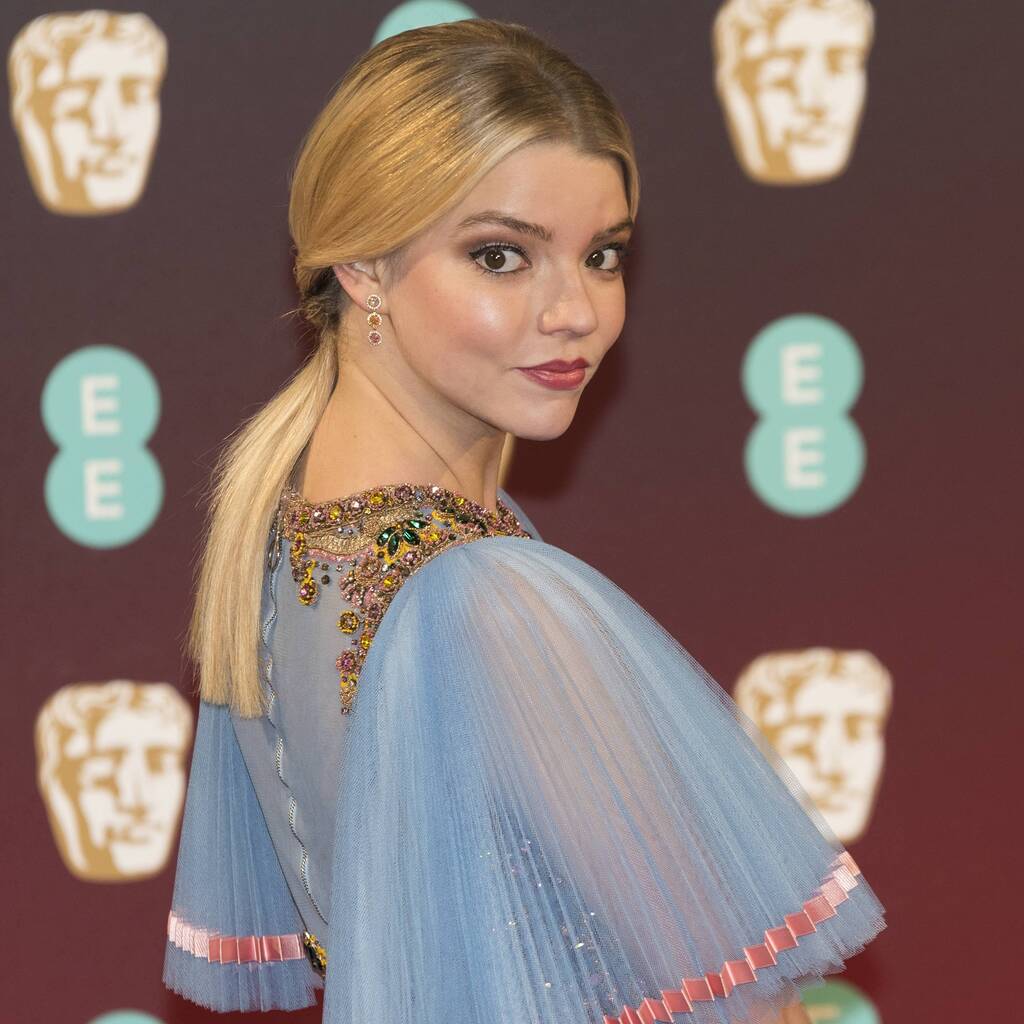 George Miller became interested in casting Anya Taylor-Joy after seeing her in Last Night in Soho.

Anya Taylor-Joy won the part of Furiosa by reading the signature “I’m mad as hell” monologue from 1976 movie Network during her audition.

The director revealed in a conversation with Edgar Wright for Empire magazine that he cast Taylor-Joy in the lead role of his Mad Max: Fury Road spin-off after a virtual audition during which he asked her to read the famous monologue.

“I said to her, ‘I’d like you to do a very simple test, which is read something to camera,'” Miller recalled. “And it was the speech from Network. The ‘I’m mad as hell’ speech. Apart from the brilliance of the writing, it’s a piece that can be done to camera. It doesn’t need an acting partner. Anya did one version, which was really good. Then I gave her just a couple of simple notes about intention and she just absolutely nailed (it).

“I think it was done on an iPhone. I sent it to the studio. I explained why I thought she was right for the role. I said I was really happy to talk about it but it was so persuasive that we didn’t need to talk. The studio said, ‘Tick.'”

In Network, Peter Finch’s character Howard Beale, a longtime evening newscaster who learns he is going to be fired, has an angry outburst live on air and urges the viewers at home to yell, “I’m mad as hell and I’m not going to take this anymore!”

Elsewhere in the conversation, Miller revealed that he became interested in casting Taylor-Joy after watching her in an early cut of Wright’s upcoming movie, Last Night in Soho.

“I remember thinking, ‘Gee, she’s interesting.’ I started to say to you, ‘I’m looking for someone to cast as Furiosa,’ and I barely got the sentence out before you said, ‘Don’t go any further, she’s great, she’s gonna be huge. She’s fantastic to work with.’ You were so emphatic about it,” he said to Wright.