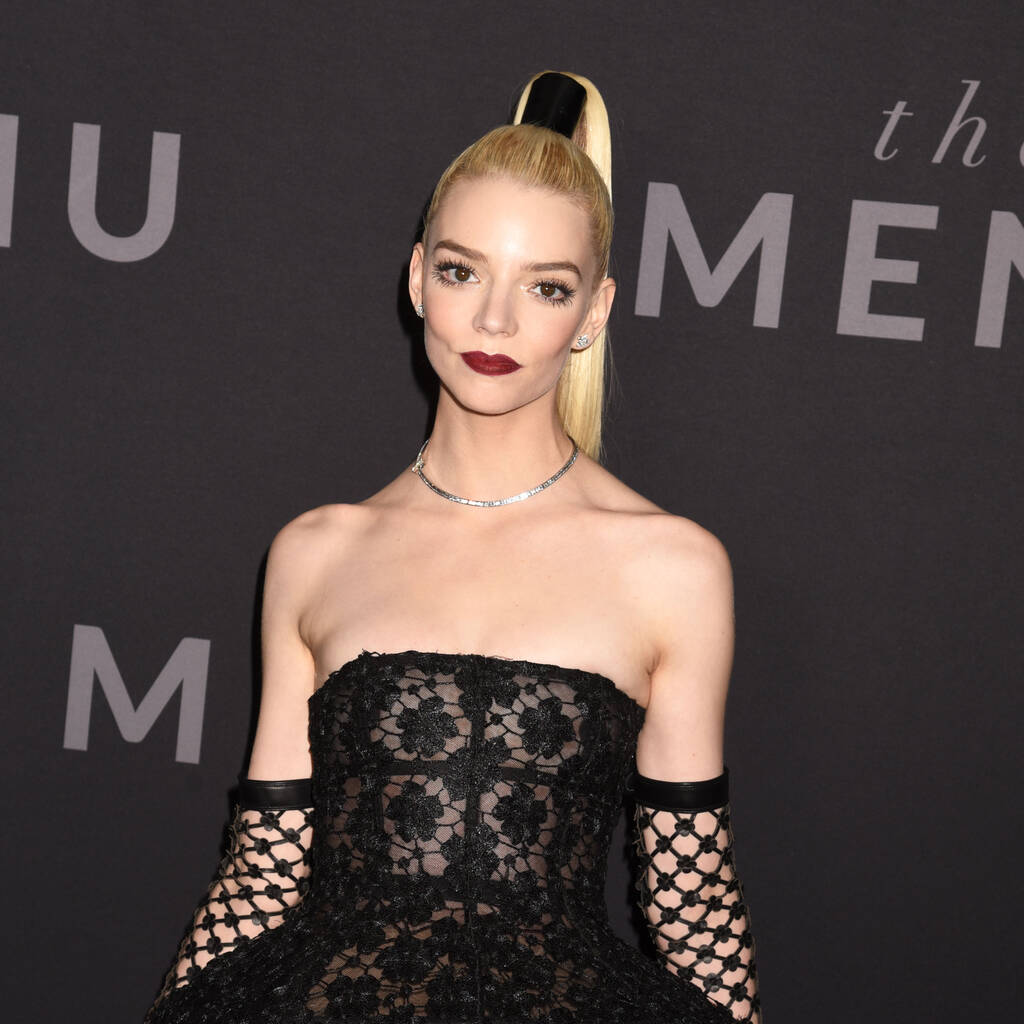 Anya Taylor-Joy is playing a younger version of Charlize Theron’s character in Furiosa.

Charlize Theron understands why Anya Taylor-Joy didn’t reach out to her after she was cast as her character in the Mad Max: Fury Road prequel.

The Oscar-winning actress portrayed Imperator Furiosa in George Miller’s 2015 post-apocalyptic action film, and Taylor-Joy recently filmed Miller’s prequel movie Furiosa, in which she plays a younger version of the character.

In an interview with The Hollywood Reporter, Theron insisted she wasn’t “mad” about Miller making a prequel instead of a sequel and added, “One of the greatest f**king actresses is picking up something that I only imagined.”

When asked whether Taylor-Joy reached out to her about the part, Theron responded, “No, but I get that. It’s always tricky. Who wants to pick up the phone and say, like, ‘Hey, we’re going to go do this without you.’ No one wants to do that. So, I totally get that. And I love George. I know I’ll talk to him again. I think it was just too hard.”

Although the Mad Max: Fury Road shoot was “f**king tough” and an “endurance” test for the actors, Theron would still like to make sequels.

“You know why? Because I never really truly appreciated or respected George Miller’s vision until I saw (the completed film and) went, ‘Oh my God, this is what was in his head the whole time and I couldn’t hear it,'” she explained. “And so it’s the one movie where I go, ‘If I had another opportunity, I’d get a little bit more of what he tried to do in the first one.'”

Taylor-Joy wrapped filming on Furiosa in late October. It is slated to be released in May 2024.