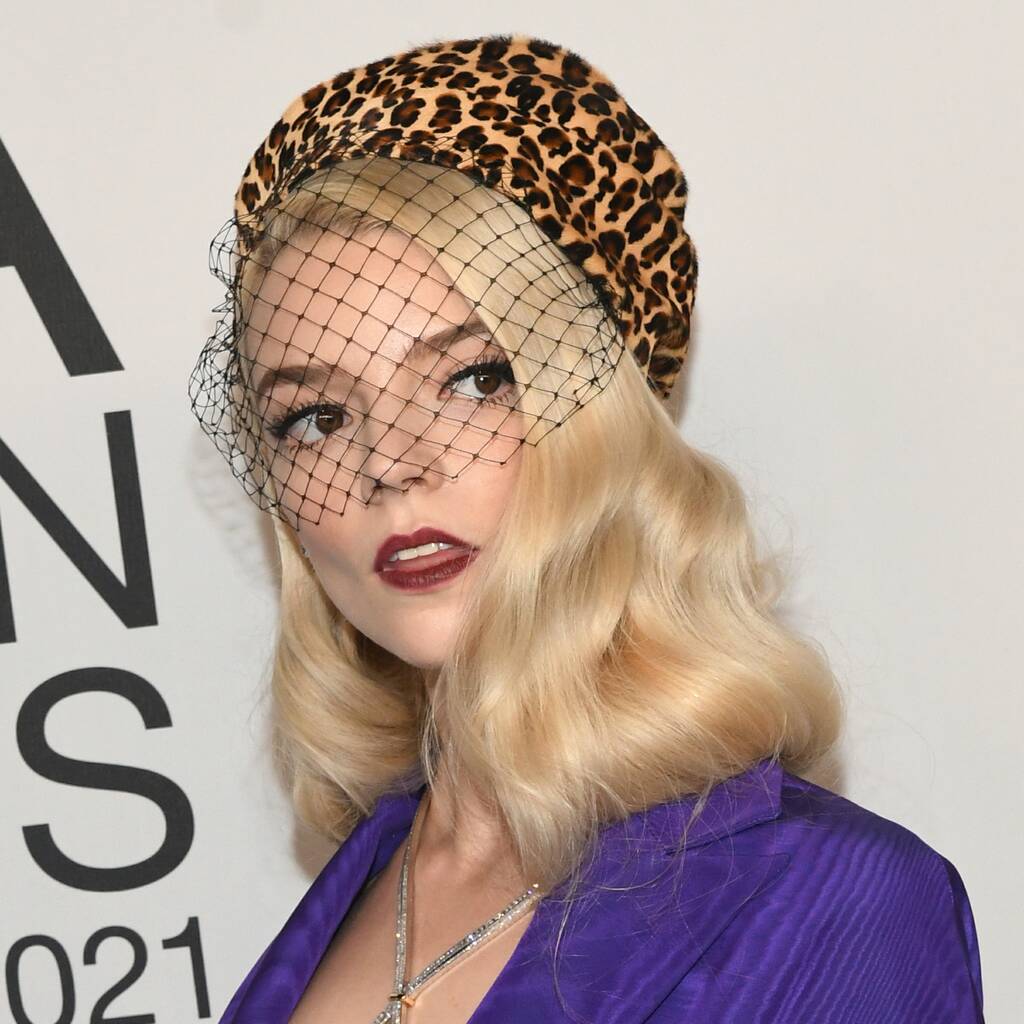 Anya Taylor-Joy admitted the cold temperatures meant they didn’t need to do much acting.

Anya Taylor-Joy cried out for help when she was stood up to her knees in freezing cold mud on the set of The Northman.

Robert Eggers’ historical epic follows a young Viking prince on his quest to avenge his father’s murder. To achieve an accurate depiction of the time period, the cast had to endure harsh conditions on the set, and at one point, Taylor-Joy had to beg for the crew to hurry up and get the shot so she could get out of the mud and warm up her feet.

“I’m not a complainer, and (Eggers knows) that, but there was one day when the mud was up to my knees, and it had frozen overnight, and I’m barefoot,” she recalled to Total Film magazine. “It had got to a point where I think just squeaked out, ‘Please!’ And they were like, ‘Oh, it’s bad. It’s really bad. We need to get this done. If Anya’s saying, ‘Can we please roll? I can’t stand here any longer…'”

Although the conditions were challenging, the Last Night in Soho star noted that they meant she didn’t have to do much acting.

“Because of the authenticity that we’re bringing to it, in terms of the costume, in terms of the landscape… we don’t have to imagine much,” Taylor-Joy said. “You can just inhabit. You can just exist. You’re not on a stage where the director is saying, ‘Hey, remember, it’s really b**ody cold.'”

Her co-star Alexander Skarsgard told the publication the shoot was a far cry from the lavish scenes he filmed for the TV show Succession a week before arriving on set.

“The days were really long and hard, and we were out in the mud, and up on these mountaintops with the wind and the cold,” he shared. “(I) got on a plane and flew to Iceland to get shackled and dragged through the mud. It was definitely a waking-up moment and a humbling experience.”

The Northman hits cinemas in April.