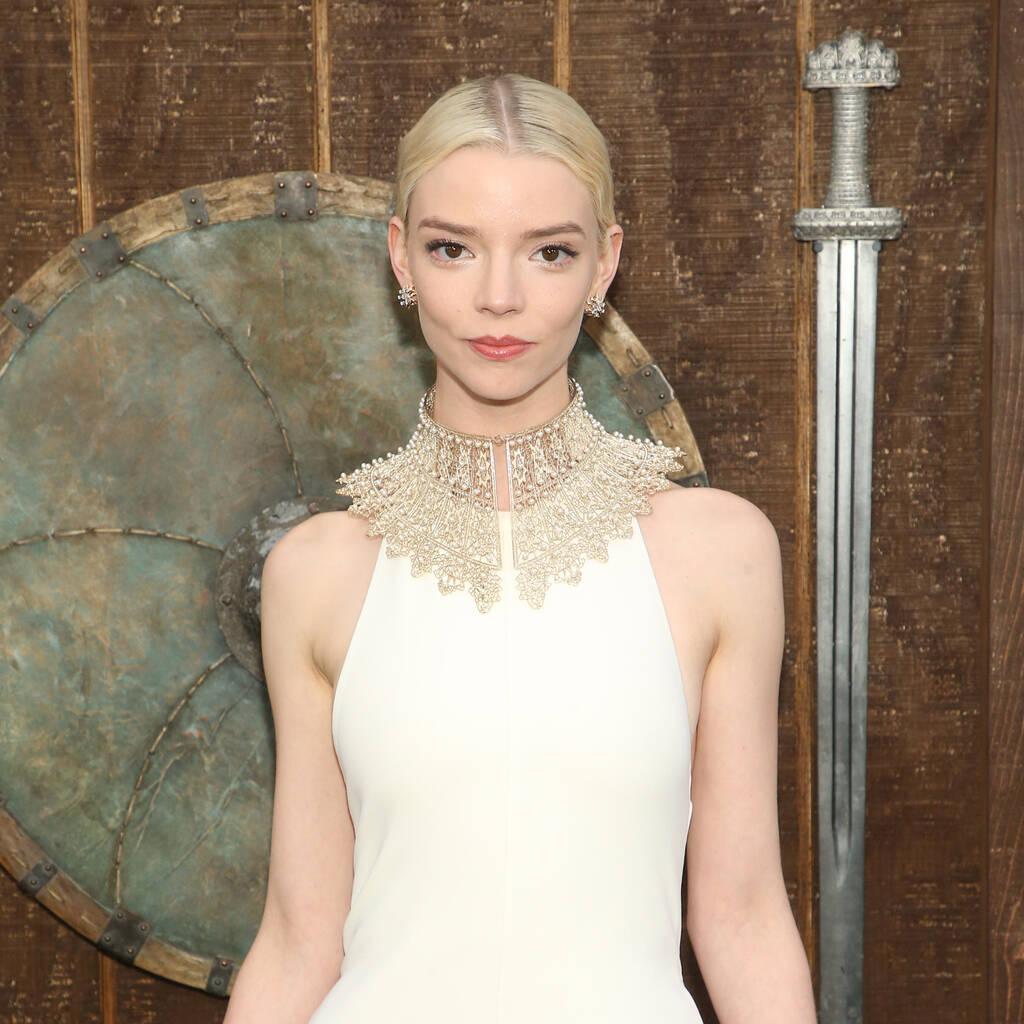 Anya Taylor-Joy has mastered the art of jumping lanes quickly thanks to her hectic schedule.

Anya Taylor-Joy took a while to realise that actors didn’t always work on projects back-to-back.

Ever since her movie debut in 2015’s The Witch, Taylor-Joy has maintained a hectic schedule which involves projects such as The Queen’s Gambit, Peaky Blinders, The Northman, and Last Night in Soho.

In an interview for Vogue Australia magazine, the actress revealed that she used to think all actors moved between roles without a break – but she soon found out otherwise.

“It took me a second to realise that my peers were not working in the fashion that I was,” Taylor-Joy shared. “It was only in acquiring more friends within the industry, they were like, ‘We take breaks in between these films!’ And I just never did that. I didn’t think that was what the life of an actor was.”

Thanks to her way of working, the 26-year-old has mastered the art of “lane jumping really quickly”, something that will come in handy when she finishes George Miller’s Mad Max prequel Furiosa and begins work on Scott Frank’s thriller Laughter in the Dark.

“Because what will happen is (Furiosa) will wrap, and I will have gone from being covered in mud in a really private experience, to sloughing off all of this stuff I’ve had on me, suddenly being really clean, wearing a pair of high heels that I haven’t worn in more than half a year,” she continued.

However, Taylor-Joy wouldn’t want to operate any other way because her schedule “keeps it interesting” and helps her use up excess energy.