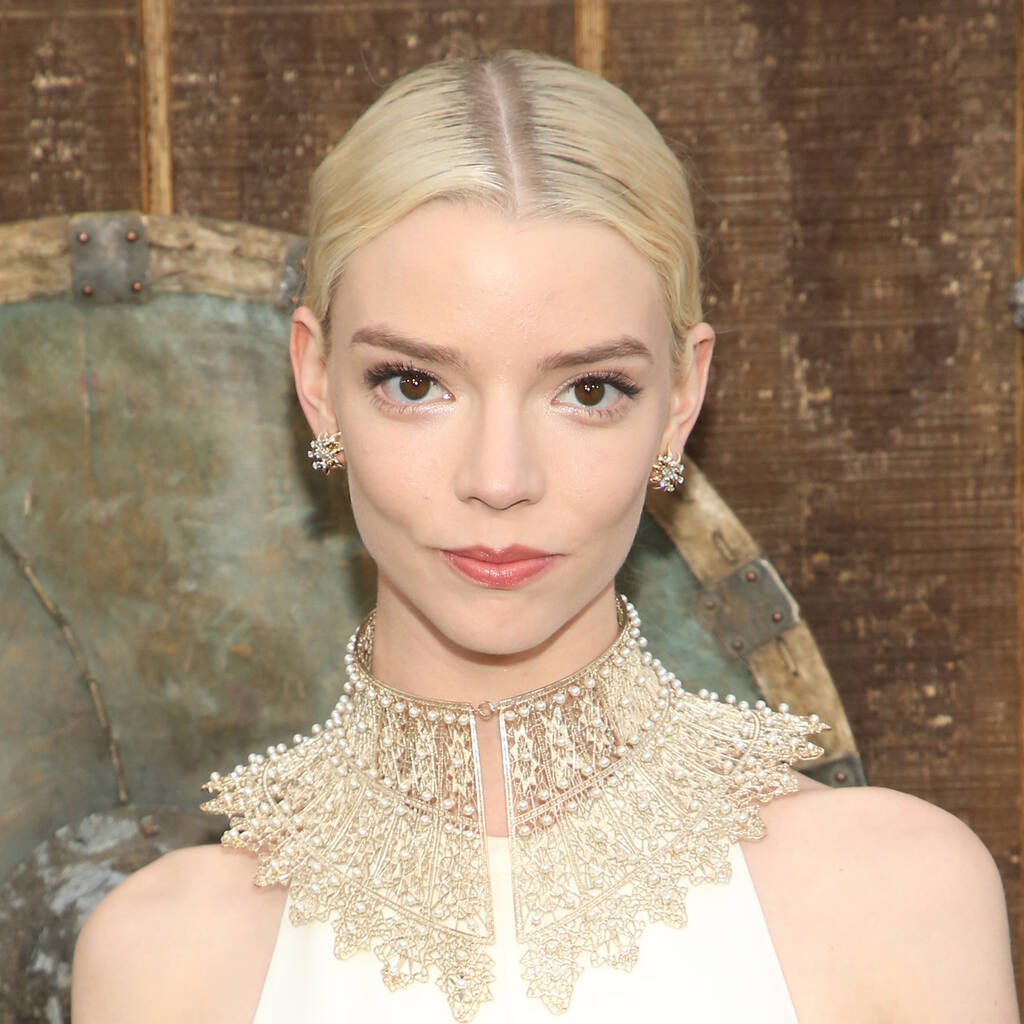 Anya Taylor-Joy has been working on the movie in Australia for months.

Anya Taylor-Joy honoured the cast and crew of Furiosa as she celebrated the end of filming on Friday.

The Queen’s Gambit actress has been in Australia for months working on George Miller’s prequel to Mad Max: Fury Road, and after a four-month shoot, filming reportedly wrapped earlier in October.

Anya marked the end of the mammoth production on Instagram on Friday by thanking those who “have run amok” with her since June.

“What. A . Rideeeee,” she wrote. “Thank you to those of the wasteland- the crazies who have run amok with me up and down this country. The most fun, the most resilient, the most talented.

“It has been an honour and a privilege to create with you all… thank you for making me tougher than I ever thought I could be. Fire, blood and guzzoline (sic), Furianya (fire emoji).”

The 26-year-old also shared a picture of her in Australia as well as a snap of her director next to a jet.

The Witch actress recently told Vogue Australia magazine that training for the high-octane action movie has made her feel “stronger than I think I’ve ever been” and sometimes she will realise in the middle of a scene that she is making “a huge movie”.

“I’m trying to treasure every moment,” she said of working on the biggest Australian movie in history. “I love George, I love this character, I love this world. I feel really privileged.”

Furiosa serves as the origin story for Imperator Furiosa, who was played by Charlize Theron in 2015’s Fury Road. Anya, who plays the title character, stars alongside Chris Hemsworth and Tom Burke, and the film is expected to be released in May 2024.