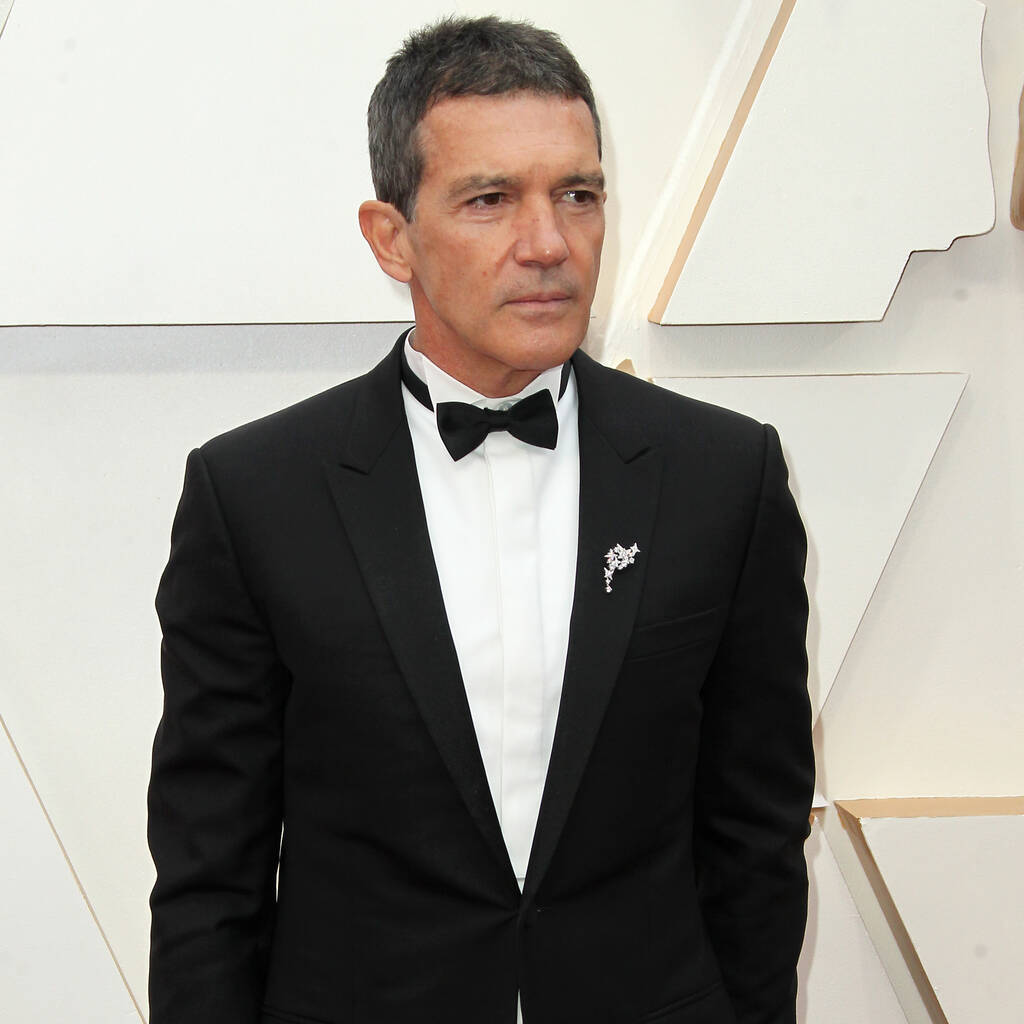 The Spaniard has been added to a cast that already includes Phoebe Waller-Bridge, Mads Mikkelsen, and Boyd Holbrook in as yet undisclosed roles, as reported by Deadline Hollywood.

Director James Mangold and the producers and writers of the film have not released any information about Banderas’ character or the plot of the latest movie in the franchise – the follow-up to 2008’s Indiana Jones and the Kingdom of the Crystal Skull.

Mangold has stepped in to direct the fifth Indiana Jones film, with Steven Spielberg, the director of the first four, opting to serve instead as a producer. Spielberg is still thought to be very much involved in many of the film’s elements.

John Williams, who has worked on every score across 40 years of Indiana Jones, including its iconic theme, will return as composer.

Production on the film began in June with filming in the UK at a number of locations around the country including Pinewood Studios, Bamburgh Castle and the North Yorkshire Moors Railway.

The latest as yet untitled Indiana Jones instalment is set to hit cinemas on July 29 2022.