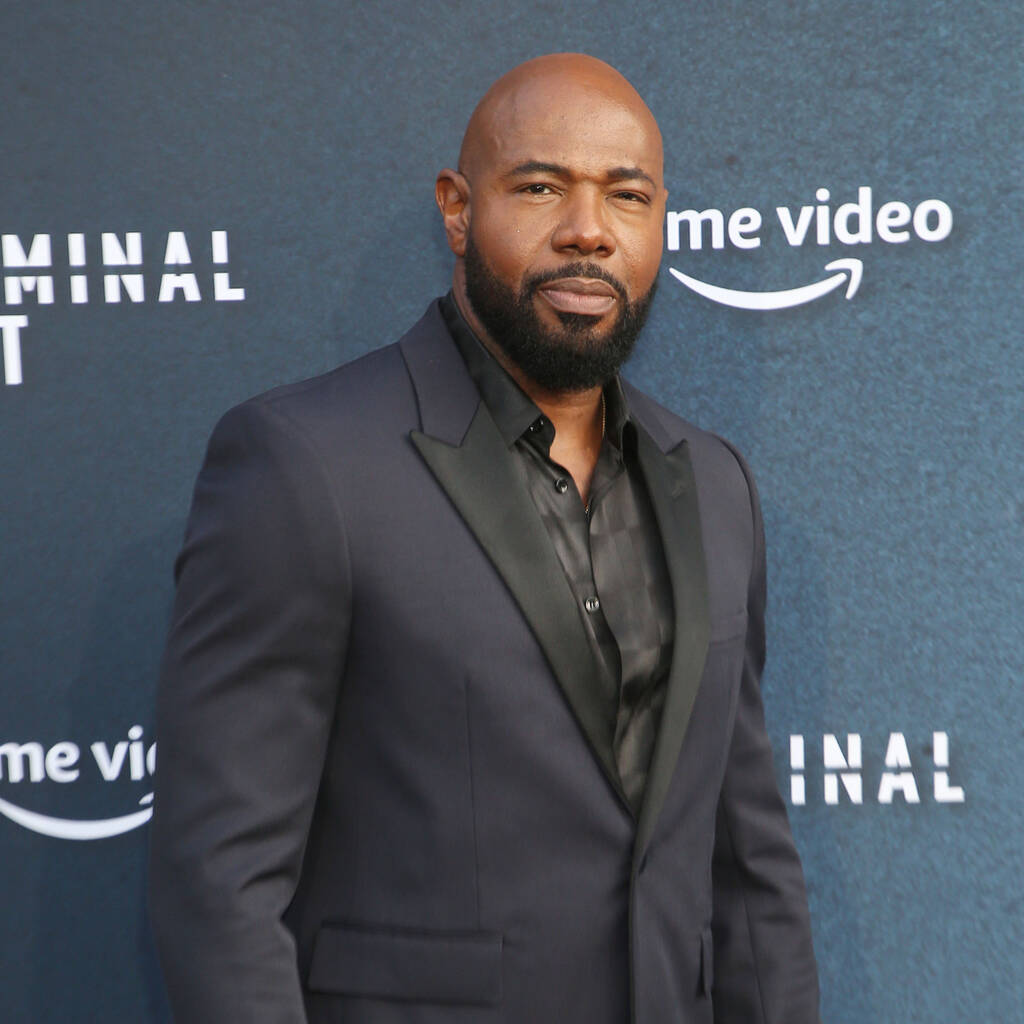 The project, titled Michael, will “explore all aspects” of the late King of Pop’s life.

Antoine Fuqua has been tapped to direct a biopic about Michael Jackson.

On Wednesday, executives at Lionsgate announced that the Training Day filmmaker had signed on to helm the project, titled Michael, which will “explore all aspects” of the late King of Pop’s life.

“The first films of my career were music videos, and I still feel that combining film and music are a deep part of who I am,” said Fuqua. “For me, there is no artist with the power, the charisma, and the sheer musical genius of Michael Jackson. I was influenced to make music videos by watching his work – the first Black artist to play in heavy rotation on MTV. His music and those images are part of my worldview, and the chance to tell his story on the screen alongside his music was irresistible.”

Production on the film is slated to begin this year. It remains unknown who will portray the Billie Jean hitmaker.

John Logan is penning the screenplay, with Graham King serving as a producer.

They have the support of John Branca and John McClain – the co-executors of Jackson’s estate.

Representatives for Jackson’s family have denied the allegations.