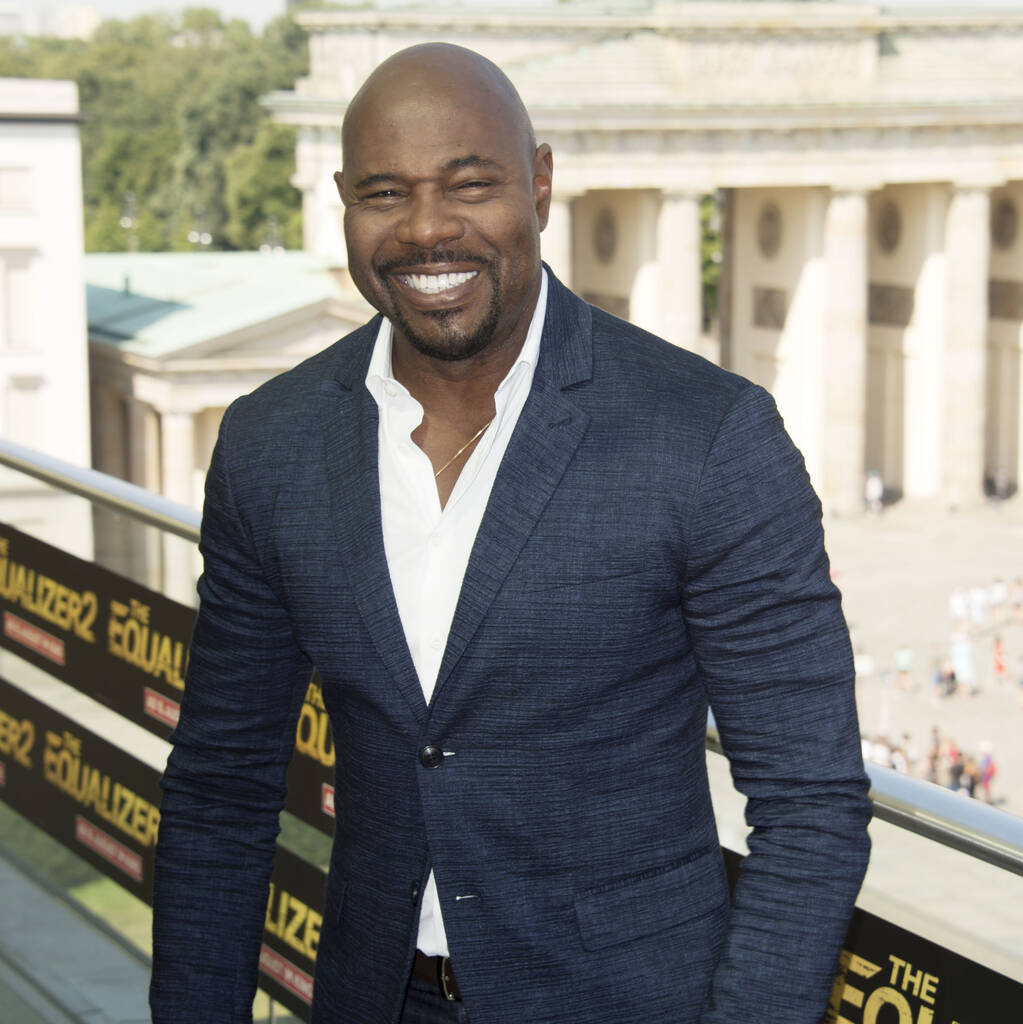 Antoine Fuqua is to direct and produce an all-Black film adaptation of Tennessee Williams’ play Cat on a Hot Tin Roof.

The project is based on the hugely successful 2008 Broadway revival, which made history as the first all African-American presentation of the play.

The Training Day director has joined forces with producers Stephen C. Byrd and Alia Jones-Harvey, who backed the history-making production on Broadway, and they said in a statement that the new movie “will combine elements of the play with new storylines and weave them together to bring the production to the big screen.”

Fuqua will also serve as producer on the project, alongside Byrd and Jones-Harvey, according to Variety.

The filmmaker expressed his joy at being chosen to helm the big-screen adaptation, and said he was excited to be working with the producing duo on the eagerly-awaited project.

“Bringing such a historic production to the screen is an honour I am thrilled to have alongside Stephen and Alia. They have shown their commitment to the project with two successful stagings on Broadway and the West End and know what it takes to translate this iconic drama from theatre to cinema,” he told Variety.

Following the Broadway run in 2008, the show headed to London’s West End, where it won the Laurence Olivier award for best revival of a play.

“We set out to produce groundbreaking, high calibre work on both Broadway and London’s West End with iconic plays, and now we hope to replicate this with Cat on a Hot Tin Roof as a film,” Byrd and Jones-Harvey said in a statement. “We are thrilled to be able to bring this Tennessee Williams classic play to life once again in a new iteration with the acclaimed Antoine Fuqua at the helm.”