Antoine Fuqua insists Will Smith is ‘incredible’ in Emancipation 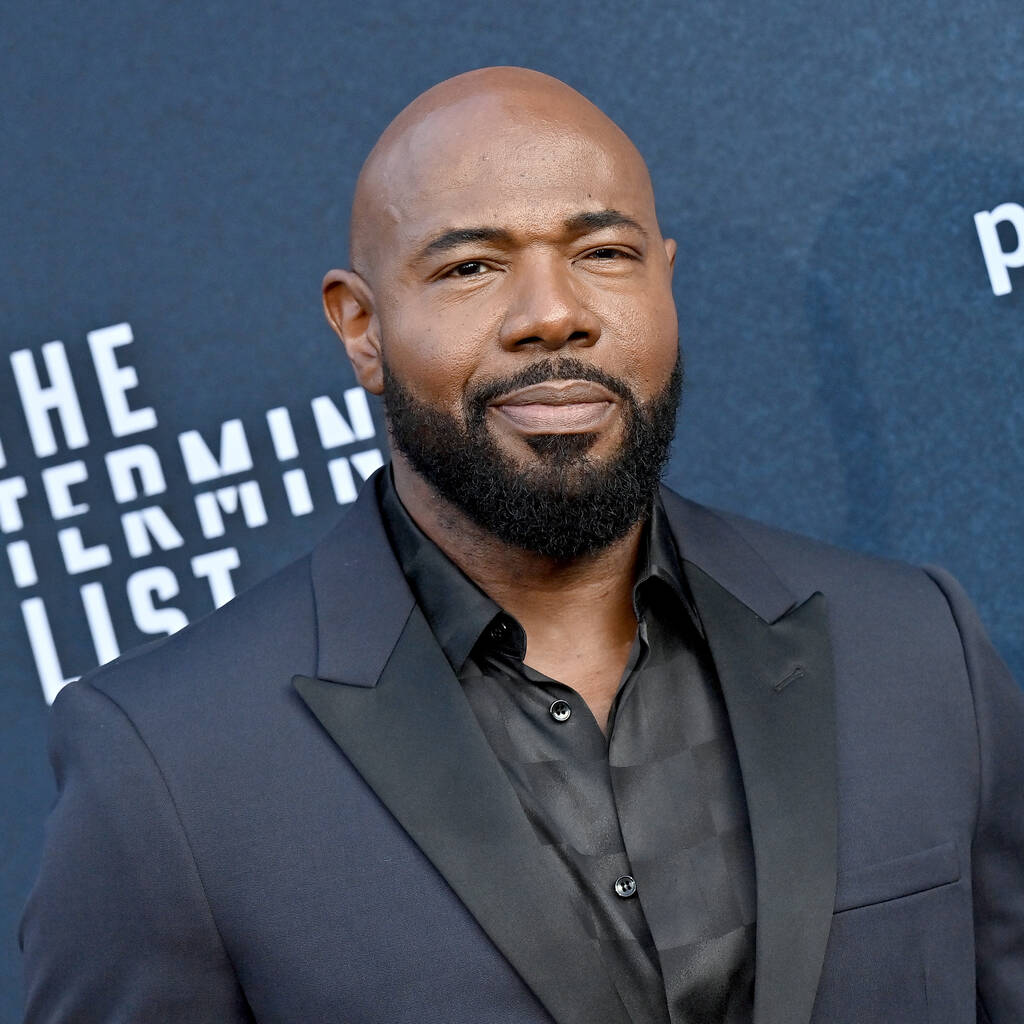 Emancipation, also featuring Ben Foster, is set to be released in U.S. cinemas on 2 December and via Apple TV+ the following week.

Antoine Fuqua has praised Will Smith’s performance in Emancipation.

In the upcoming film, which is based on a true story, Smith plays Peter – an enslaved person who escapes from a Louisiana plantation and makes his way North, where he joins the Union Army.

In an interview with Deadline, director Fuqua promised fans that Smith puts on an “incredible” performance in the drama.

“Will is on a whole different level, in this film,” he commented.

Emancipation, also featuring Ben Foster, Steven Ogg, and Charmaine Bingwa, is set to be released in U.S. cinemas on 2 December and via Apple TV+ the following week.

However, there was some debate over whether the project would be unveiled this year after Smith hit headlines around the world after he slapped Chris Rock at the 2022 Oscars in March.

During the live telecast, fans were shocked when the King Richard actor walked onto the stage and slapped Rock on the face after he compared his wife Jada Pinkett Smith – who has the medical condition alopecia – to G.I. Jane.

Yet, Fuqua was confident the film would get a release date due to the support of the team at Apple.

“It was Apple, behind the scenes, they were pushing that as well, trying to navigate through the waters. They never stopped talking about releasing the film, and when would be best strategically,” the filmmaker continued. “Apple would call me often, with Will, and I have to say Apple has been amazing through this whole film.”