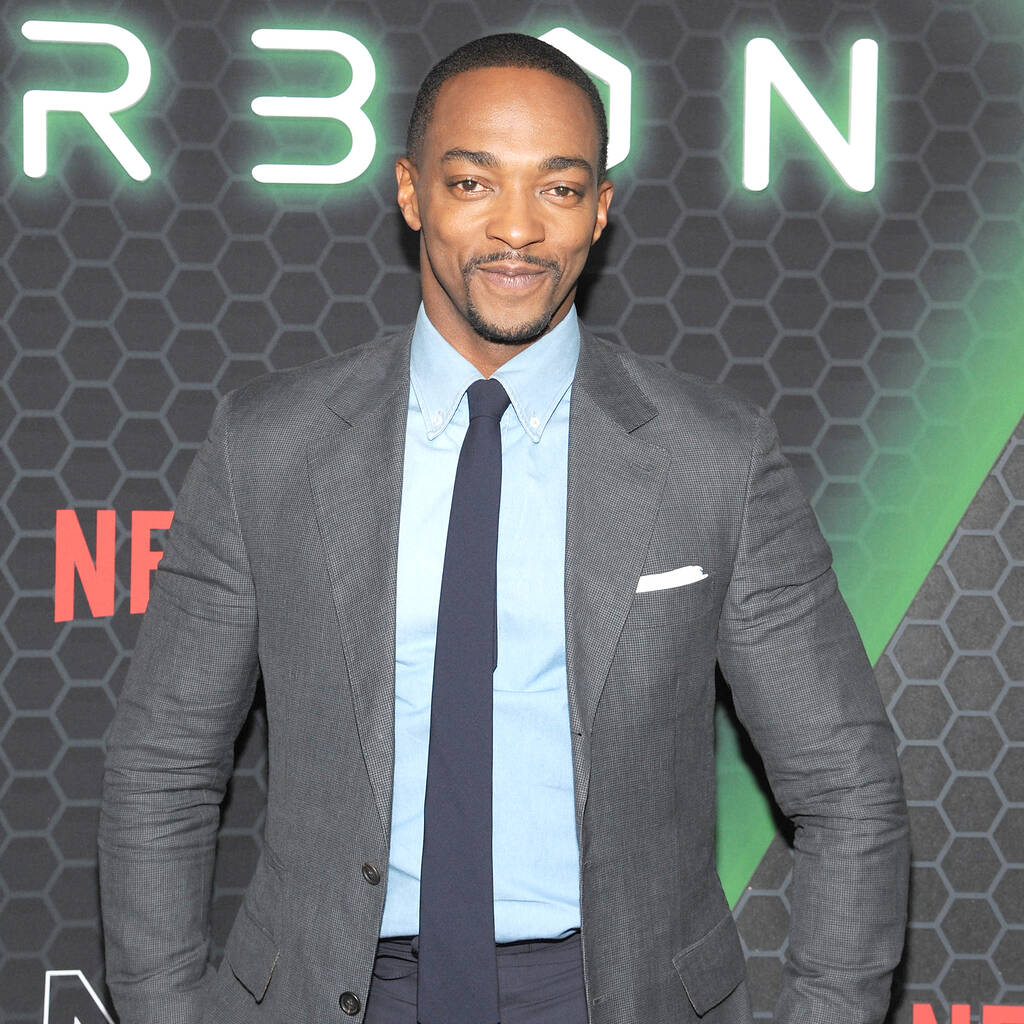 Anthony Mackie’s Sam Wilson assumed the title of Captain America at the end of The Falcon and the Winter Soldier.

Anthony Mackie has reportedly closed a deal to star in Captain America 4.

It was reported in April that a fourth Captain America movie was in development at Marvel Studios, with The Falcon and the Winter Soldier head writer and creator Malcolm Spellman penning the script along with series staff writer Dalan Musson.

And now, Deadline reports that Mackie has closed a deal to lead the movie.

Marvel Studios representatives have declined to comment on the news and plot details are being kept under wraps. A director of the movie has not yet been appointed and it is not yet known if Mackie’s TFAWS co-star Sebastian Stan – who plays Bucky Barnes/The Winter Soldier – will be involved.

There could also be appearances from other TFAWS stars such as Wyatt Russell as John Walker, who briefly served as Captain America in the miniseries, and Julia Louis-Dreyfus, who plays the mysterious Contessa Valentina Allegra de Fontaine.