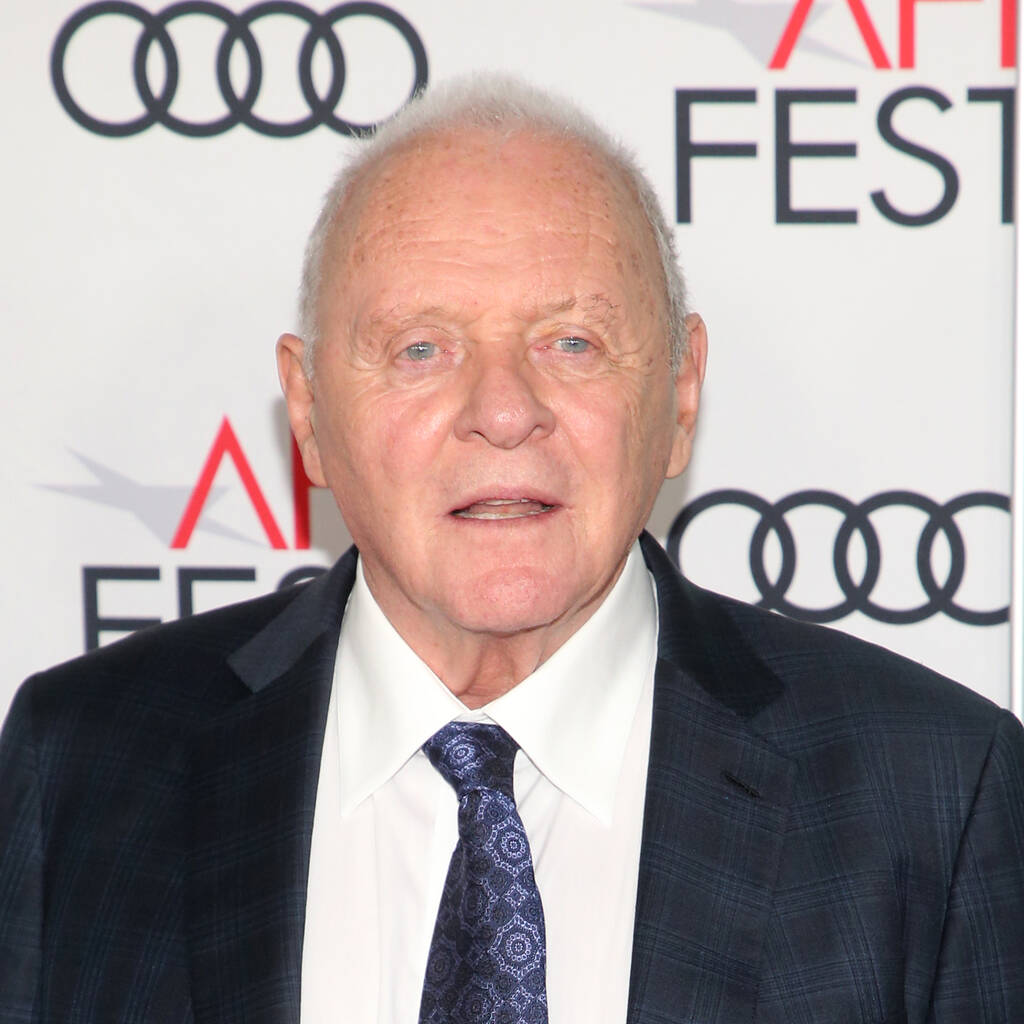 Anthony Hopkins has paid tribute to the late Chadwick Boseman in his belated Oscars acceptance speech.

The late Black Panther star, who passed away last August at the age of 43, was widely expected to posthumously receive the Best Actor Academy Award on Sunday for his performance in Ma Rainey’s Black Bottom, with the category being made the last one of the evening instead of the usual Best Picture reveal.

Therefore, Hopkins shocked many by being named the winner instead, and as he wasn’t present at the ceremony to give an acceptance speech and nobody from The Father stepped in on his behalf, many felt the show ended on an anti-climactic note.

The 83-year-old gave a shout out to Boseman in his belated acceptance speech, which he posted on Instagram on Monday.

“Good morning. Here I am in my homeland in Wales, and at 83 years of age I did not expect to get this award, I really didn’t,” he said in front of a backdrop of fields. “Very grateful to the Academy and thank you, and I want to pay tribute to Chadwick Boseman, who was taken from us far too early.

“And again thank you all very much. I really did not expect this, so I feel very privileged and honoured. Thank you.”

In the caption, he wrote down more specific thank yous, including The Academy of Motion Picture Arts and Sciences, which organises the Oscars, Sony Pictures Classics, and his The Father director Florian Zeller.

At the age of 83, Hopkins has now become the oldest person to win an Oscar for acting. His win comes 29 years after he was named Best Actor in 1992 for his role as Hannibal Lecter in The Silence of the Lambs.