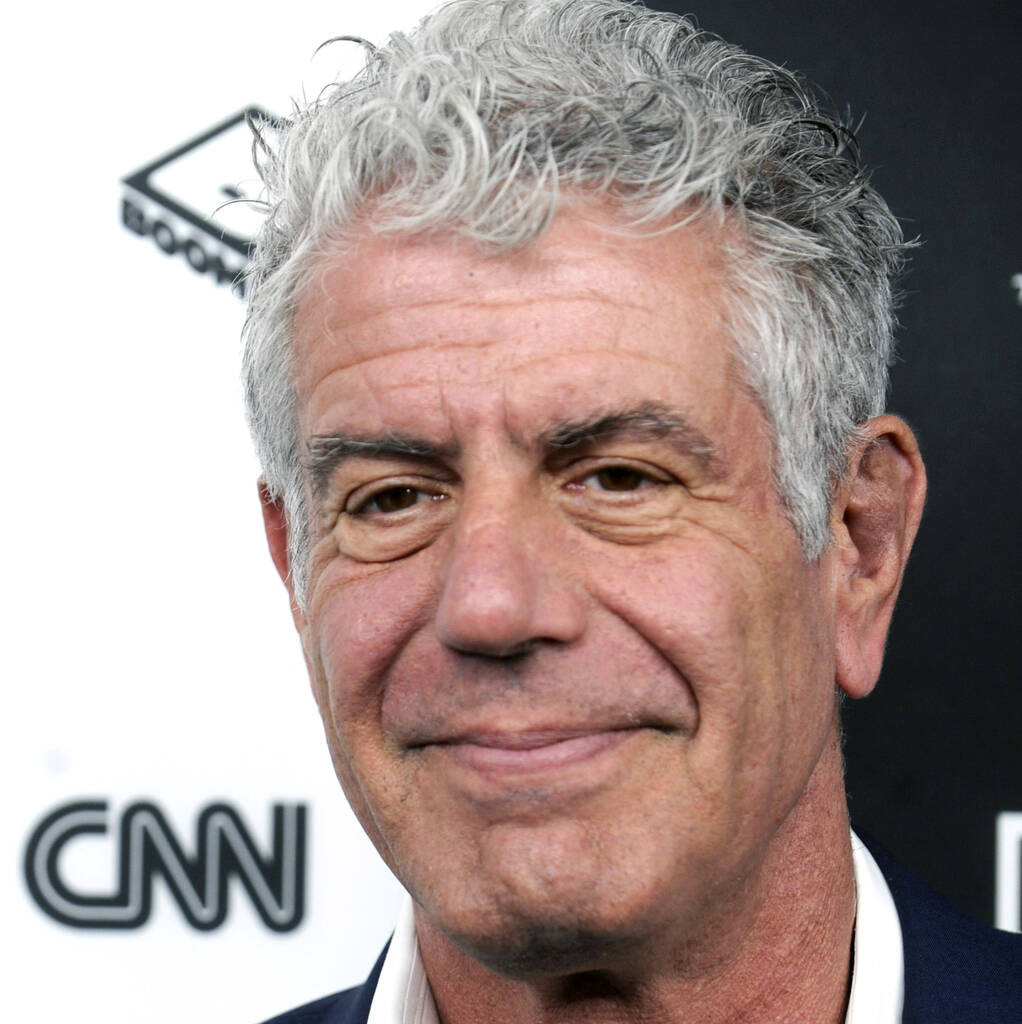 The decision has sparked backlash online from film critics who questioned the ethics of it.

The director of a new documentary film about late celebrity chef Anthony Bourdain has sparked controversy by revealing he used AI technology to recreate his voice for a few lines.

Roadrunner: A Film About Anthony Bourdain, directed by Morgan Neville, follows the life and career of the chef, who died by suicide in June 2018 at the age of 61, with Neville trawling through hours and hours of archival audio so that Bourdain narrates his own story.

However, in recent interviews, Neville revealed that there were three instances in which he didn’t have a recording for a particular quote and had to turn to AI technology to recreate the lines in Bourdain’s voice.

“There were three quotes there I wanted his voice for that there were no recordings of,” he explained to The New Yorker. “I created an A.I. model of his voice.

“If you watch the film… you probably don’t know what the other lines are that were spoken by the A.I., and you’re not going to know. We can have a documentary-ethics panel about it later.”

In a separate interview with GQ magazine, the filmmaker explained that he fed more than 10 hours of Bourdain’s audio into the technology so that the recreation could be as accurate as possible.

“The bigger the quantity, the better the result. We worked with four companies before settling on the best,” he added. “I checked, you know, with his widow and his literary executor, just to make sure people were cool with that. And they were like, Tony would have been cool with that. I wasn’t putting words into his mouth. I was just trying to make them come alive.”

The decision has sparked backlash on Twitter from film critics, with many questioning if it was ethical to use AI and criticising Neville for not being upfront about it before they reviewed the film, which premiered at the Tribeca Festival in June and was released in the U.S. on Friday.

Responding to the backlash to Variety, Neville insisted he used a “modern storytelling technique” for “a few sentences that Tony wrote that he never spoke aloud” and reiterated that his loved ones approved the decision.