Anne Hathaway to star in movie based on Harry Styles fanfiction 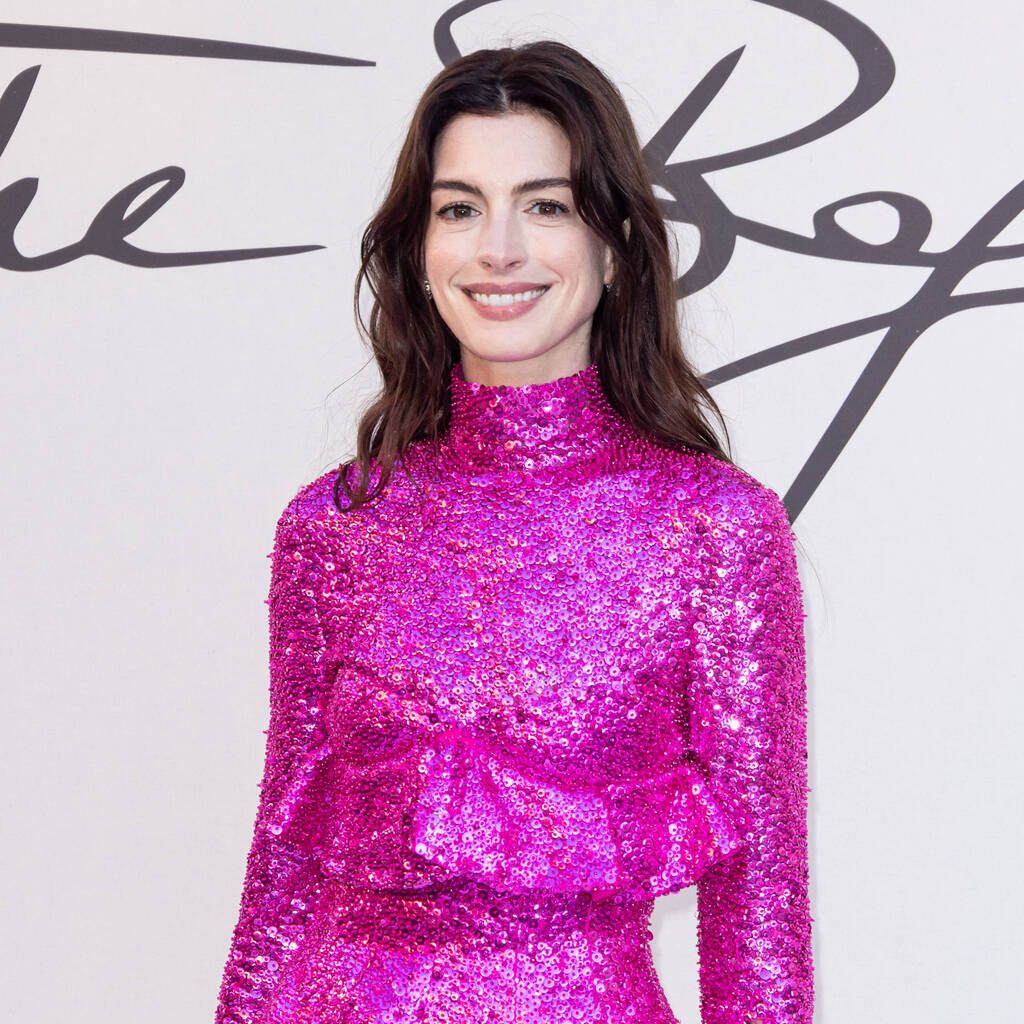 Anne Hathaway has signed up to star in Michael Showalter’s latest movie.

Anne Hathaway is set to star in The Idea of You, a film based on Harry Styles fanfiction.

Deadline reports that the WeCrashed star has been cast as the lead in The Idea of You, an upcoming Amazon Prime Video film based on Robinne Lee’s book of the same name.

The story centres on Sophie, a divorced mother braving Coachella for her 15-year-old daughter. During the festival, Sophie meets 24-year-old Hayes Campbell, the lead singer of the popular boy band August Moon.

The Eyes of Tammy Faye’s Michael Showalter is directing the film from a screenplay written by Kissing Jessica Stein writer and actress Jennifer Westfeldt.

Lee admitted to Vogue in 2020 that the As It Was singer was her initial muse but Hayes is a composite of many other people.

She insisted that The Idea of You was “never supposed to be a book about Harry Styles” and she intended her novel to be about “a woman approaching 40 and reclaiming her sexuality and rediscovering herself, just at the point that society traditionally writes women off as desirable and viable and whole”.

Hathaway will also produce the movie via her Somewhere Pictures banner alongside Lee and Showalter.

Actress Gabrielle Union’s production company, I’ll Have Another, optioned the novel for a screen adaptation and the Bring It On star will produce alongside Kian Gass. Westfeldt will executive produce.

Amazon is distributing the film after winning the rights in an auction.

Production for The Idea of You begins in October.