Anne Hathaway thrilled by reaction to The Princess Diaries 3 announcement 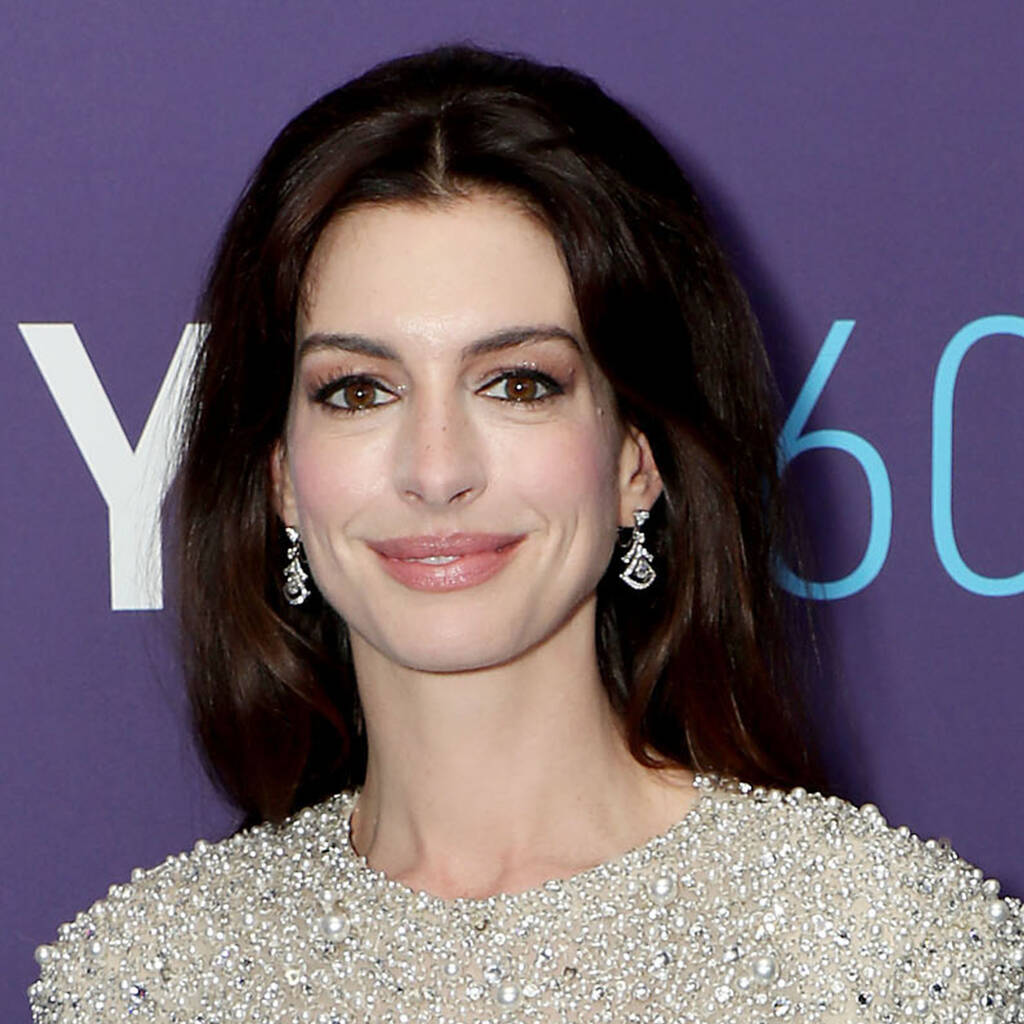 Anne Hathaway told fans that they will need to continue being patient.

Anne Hathaway was “thrilled” by the “level of excitement” people expressed when it was announced a third instalment in The Princess Diaries franchise is in the works.

During an interview with People over the weekend, Hathaway didn’t reveal any updates but admitted it was “thrilling” to “see the level of excitement for it”.

She went on to note that fans must continue to be patient for a third movie as there is a long road ahead still.

“We feel the exact same, and I know it’s probably very frustrating,” she said of the wait. “It’s a process that requires patience, and so everybody should consider themselves a part of the movie business now, because this is how long it actually takes to make things.”

Sources told The Hollywood Reporter back in November that Disney executives hope Hathaway will return if the film moves past the script stage.

The Oscar-winning actress has publicly expressed her support for a third movie over the years and told Entertainment Tonight in October that she would love to reunite with her co-star Julie Andrews.

“I would more than entertain it, I’m pulling for it,” she shared. “If there’s any way to get Julie Andrews involved, I think we would make it work.”

However, The Sound of Music icon told Access Hollywood in December that she “very much doubt(s)” a third film will happen with the original cast.

“I think we know that it’s probably not going to be possible,” Andrews stated. “It was talked about very shortly after 2 came out, but it’s now how many years since then? And I am that much older, and Annie, the princess, or queen, is so much older. And I am not sure where it would float or run.”