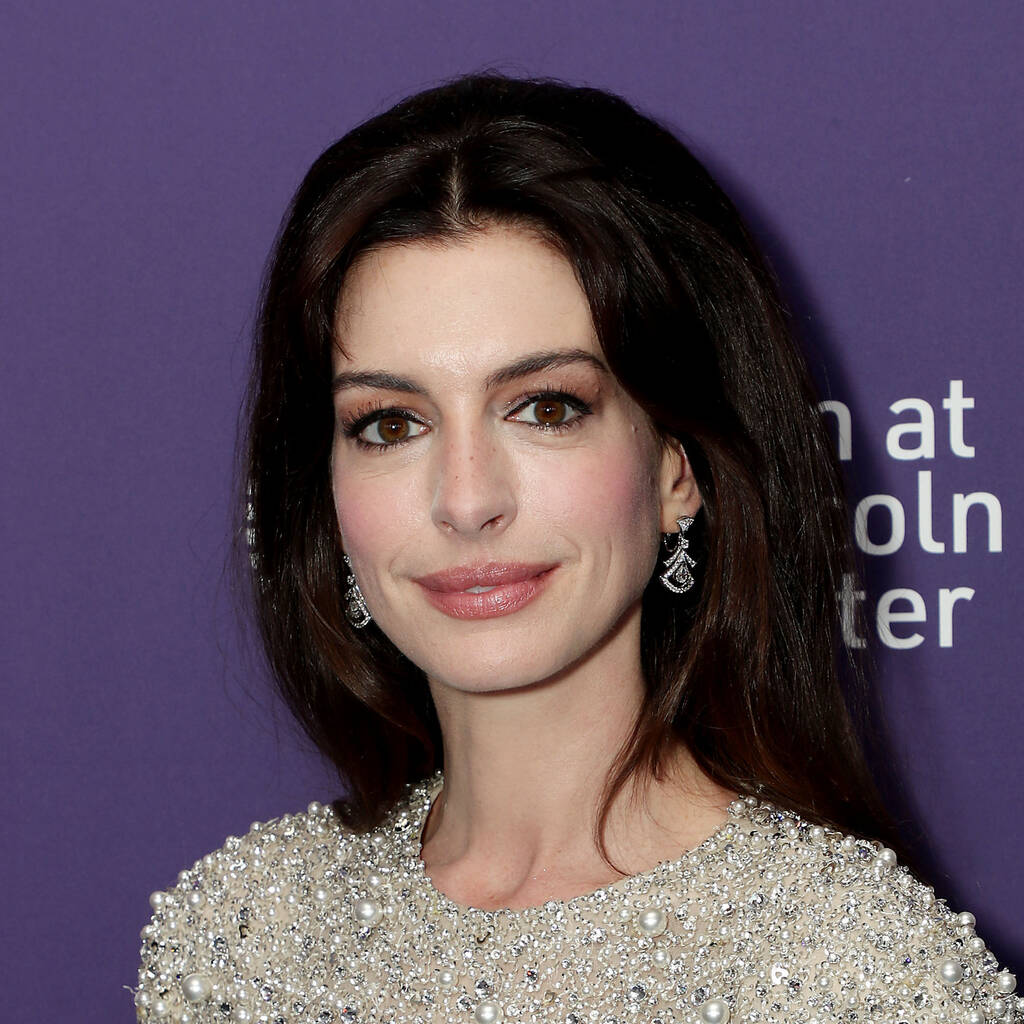 Anne Hathaway believes The Devil Wears Prada has stood the test of time.

Anne Hathaway is excited to show her children her movie The Devil Wears Prada when they are older.

During an interview on Sirius XM’s The Jess Cagle Show, the Oscar-winning actress, who shares two sons with her husband Adam Shulman, named the 2006 fashion industry comedy when asked for the film she is most looking forward to watching with her children.

“I am really excited to show them The Devil Wears Prada. It’s such a good movie,” she said. “And I say that, you know, with complete humility, I’m a small part in that film. It’s David Frankel, our director. It’s Meryl Streep. I mean, you know, Stanley (Tucci), Emily (Blunt), everyone – (costume designer) Patricia Field.

“It’s just such a joy of a film, and it’s so well-crafted, and it’s so funny, and I love what it’s about. And I think that it holds up well, and the look of it is fantastic.”

During her interview, Anne explained that she has become choosier about her roles since becoming a mother to Jonathan, six, and Jack, two, and will only accept a job that takes her away from them if the project really excites her.

“That’s kind of re-prioritised everything, so it’s actually made me a bit choosier because something really has to be so excellent to spend time away from them because they’re so precious to me,” Anne stated. “And then when I do accept something, it puts greater pressure on me to make it worth the time that I’ve spent away from them.”