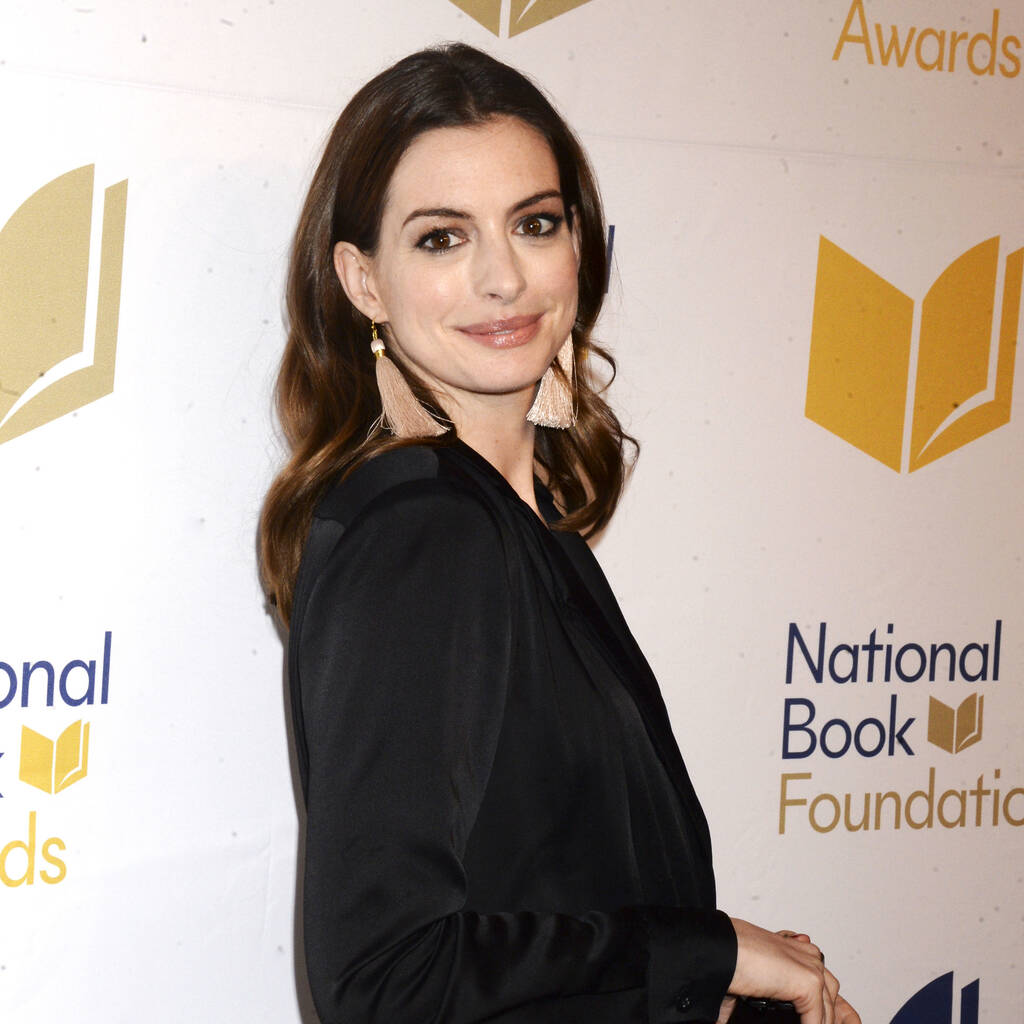 Tahar Rahim, Matthew Broderick and Joanna Kulig round out the cast.

Anne Hathaway and Marisa Tomei have signed up to star in Rebecca Miller’s romantic comedy She Came to Me.

The Les Miserables actress and Spider-Man: Far From Home star will be part of an ensemble cast which also includes The Mauritanian’s Tahar Rahim, Ferris Bueller’s Day Off star Matthew Broderick, and Cold War’s Joanna Kulig, while two-time Oscar winner Alexandre Desplat will compose the score.

The film follows a variety of characters across multiple storylines – a composer suffering from writer’s block who rediscovers his passion after an adventurous one-night stand, a couple of gifted teenagers who fight to prove to their parents that their young love is something that can last forever, and a woman who seemingly has it all for whom love arrives in the most unexpected places.

“After an incredibly difficult period in the world, we couldn’t be more excited to be producing Rebecca’s next film. Rebecca has created a hilarious, timely and uplifting New York story and we are thrilled to have such a uniquely talented cast join us on our journey,” producers Christine Vachon, Pamela Koffler and Damon Cardasis said in a joint statement, reports Variety.

George Hamilton, head of sales at Protagonist Pictures, added, “It is just fantastic to be working with Rebecca again and it is a testament to the strength of her much revered work that she attracts talent of this calibre. Tahar, Anne, Marisa, Joanna and Matthew depicting these universal experiences of love at all its stages, under different circumstances, gives this special film true global appeal, and we can’t wait to share with our international partners.”

Miller, who is married to Daniel Day-Lewis, is also set to write and produce the film, her first feature as a director since 2015’s Maggie’s Plan, starring Greta Gerwig.

Filming on She Came to Me is scheduled to begin in the Big Apple this autumn.