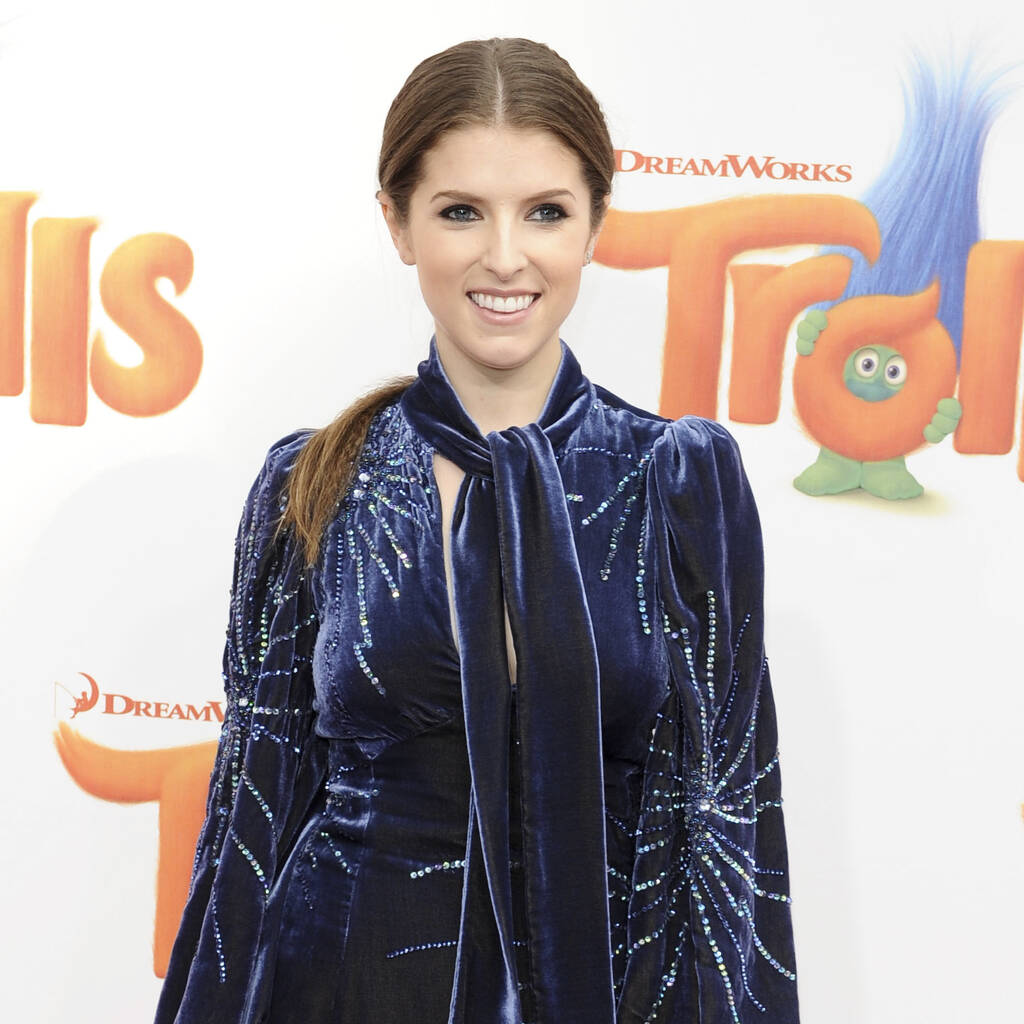 Rodney Alcala is a convicted serial killer and rapist, who was sentenced to death in California.

Anna Kendrick has signed up to play a TV show contestant who won a date with a serial killer in a new movie.

The film is based on a true story, and chronicles Cheryl Bradshaw’s relationship with killer Rodney Alcala after they met on the popular American show The Dating Game in 1978.

At the time, Alcala had already murdered five women and he had been convicted of the attempted murder of a 12-year-old girl, but he still made it onto the show due to lax background checks.

Bradshaw was supposed to go on a chaperoned date with Alcala but told TV bosses she was put off by his odd behaviour.

Director Chloe Okuno will helm the film, set to debut on Netflix, with Kendrick playing Bradshaw.

The script has reportedly been built around Ian MacAllister-McDonald’s original Black List script, titled Rodney & Sheryl, according to Deadline.

On the show, Alcala asked Bradshaw bizarre questions, which hinted at his murderous behaviour, such as: “I’m serving you for dinner. What are you called and what do you look like?”

“I’m called the banana and I look good… Peel me!” she responded.

In 1980, Alcala was sentenced to death but he has successfully appealed his sentence multiple times.

His execution was postponed indefinitely when California lawmakers declared a moratorium on death penalty cases in 2019.

Alcala, who is currently behind bars in Corcoran, California, is thought to have killed as many as 130 people.