Anna Kendrick to make directorial debut with The Dating Game 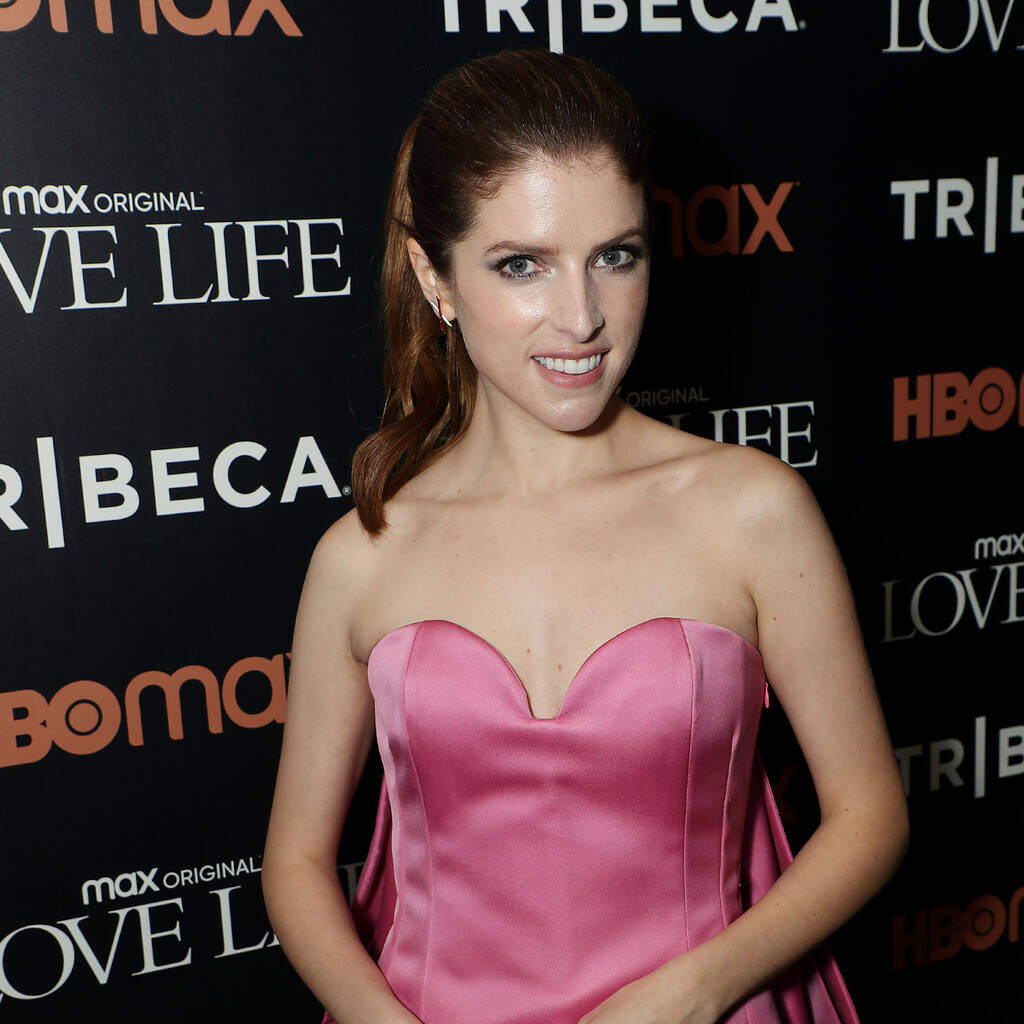 Anna Kendrick is to make her directorial debut with the new movie The Dating Game.

Based on a screenplay by Ian McDonald, the film will tell the true story of Cheryl Bradshaw, who ended up selecting serial killer Rodney Alcala during an appearance on the 1970s TV show of the same name.

In addition to helming the project, Kendrick will also star and co-produce.

“I’ve loved this script from the moment I read it,” the 37-year-old said in a statement. “And while I was obviously thrilled to be playing the character of Cheryl, I felt so connected to the story, the tone, and the themes around gender and intimacy, that when the opportunity came up to direct the film, I jumped at it. It feels meant to be.”

Production is set to kick off next month.

And AGC Studios chairman and chief executive Stuart Ford is excited to have Kendrick onboard.

“Anna has such an innate feeling for the characters in this film and the tone of the movie, it makes absolute sense for her to step behind the camera and direct it and to back her vision for the film to move forward alongside our partners at BoulderLight and Vertigo,” he added.